The caucus hopes to advance the agenda in the next legislative session.

IBLC Chair Rep. Robin Shackleford (D-Indianapolis) said the agenda does not include “defunding” the police.

Shackleford noted that part of the agenda – requiring use of body and dashboard cameras – would actually require more money for police departments. But the IBLC plan also proposes decriminalizing some non-violent crimes, removing police from schools, redirecting funding to treatment options, creating strike teams for non-violent events (rather than a police response) and restraints on the use of SWAT or paramilitary deployment.

Some of the agenda has been proposed in past legislative sessions and summarily ignored by Republican supermajorities. But Sen. Greg Taylor (D-Indianapolis) said he thinks things have changed, in part because of the increased attention on racial injustice amid the police killings of George Floyd and Breonna Taylor. Taylor has spoken with Senate President Pro Tem Rodric Bray (R-Martinsville) about the issue and said Bray is hearing about it from his constituents.

Taylor said that's why he expects Republicans will join the IBLC and Democratic caucuses to support justice reform.

"And if they don't, then we believe that the communities that we all represent – both Senator Bray and all of us – will express their concern in the voting box," Taylor said.

Shackleford said she wants to see more action from Gov. Eric Holcomb on justice reform. Holcomb said at the beginning of June he would create a “to-do” list on the issue but hasn’t said anything since.

Tags:Indiana Black Caucuscriminal justice reform2021 legislative session
Support independent journalism today. You rely on WFYI to stay informed, and we depend on you to make our work possible. Donate to power our nonprofit reporting today. Give now. 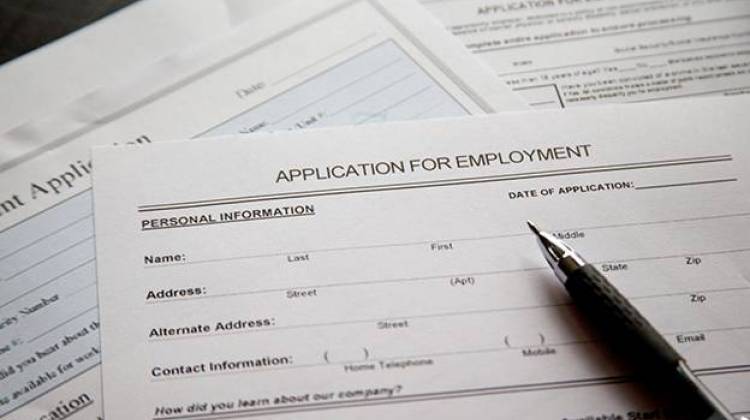 A new study from Butler University shows the benefits of hiring workers who have a criminal history.
Read More

Victims of non-fatal shootings in Indianapolis have been reluctant to provide law enforcement with information about who shot them.
Read More

The Senate map will be unveiled Tuesday, revealing which state Senate districts Hoosiers will live in for the next decade.
Read More