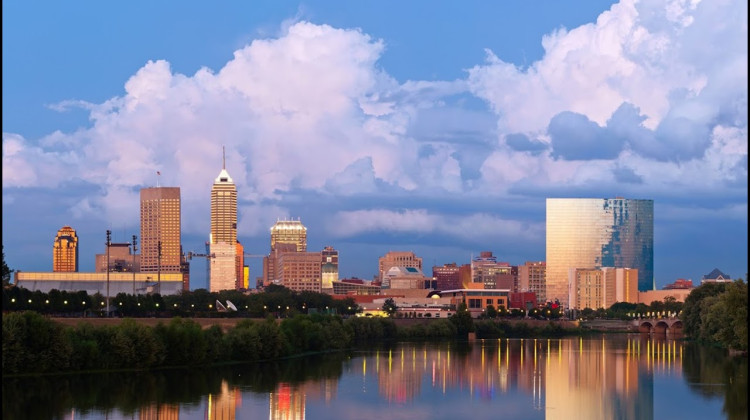 You can tune in to WFYI to watch the debate, or take advantage of WFYI's two streaming options on YouTube and Facebook.

This debate will be moderated by Laura Merrifield Wilson, an associate professor of political science at the University of Indianapolis, and also a commission board member.

The Indiana Debate Commission is a 501(c)(3) nonprofit that organizes nonpartisan, citizen-focused political debates as a service to the public. Since 2007, the commission has produced 23 statewide debates in U.S. Senate and gubernatorial elections. The groups work is underwritten by a variety of media and community organizations. The major sponsor for this years debate is AARP Indiana. 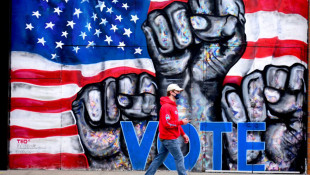 The deadline to register to vote in Indiana ahead of the general election is Oct. 11. Here is everything you need to know before the election Nov. 8. 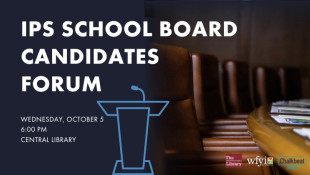 This event is presented in partnership by WFYI Public... 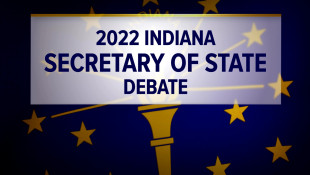 The League of Women Voters of Indiana will be holding an Indiana Secretary of State Candidate Debate on Monday, October 10, 2022 from the WFYI studios.