Men Caring tells the story of three men who are the primary caregivers for adults with disabilities. In a field traditionally held by women, these compassionate men tell personal stories of how they were inspired to become caregivers for this special population.

WFYI LOCAL PRODUCTION This film features four short portraits of Hoosiers with disabilities. From voting rights to the Olympic games, witness the stories of individuals who don’t let their different abilities keep them from achieving their goals.

Sharing the story of Vertical Harvest, a year-round urban farm in Jackson Hole, Wyoming. A portrait of one community's attempt to address pressing issues around local food production, inclusion and opportunity and how this farm provides meaningful employment for people with developmental disabilities.

This film examines the complex and misunderstood aspects of an icon’s life. This work places the deaf and blind Keller within the context of her time, especially the historical experience of Americans with disabilities. Keller assigned herself the role of human rights advocate before a civil or human rights rhetoric existed, and perpetually put her celebrity to use to pursue a social justice agenda while also facilitating her own economic independence. 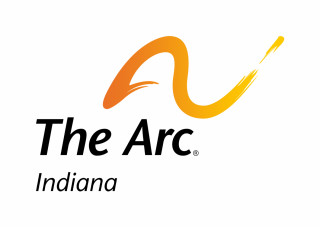