Bee Gees: One Night Only 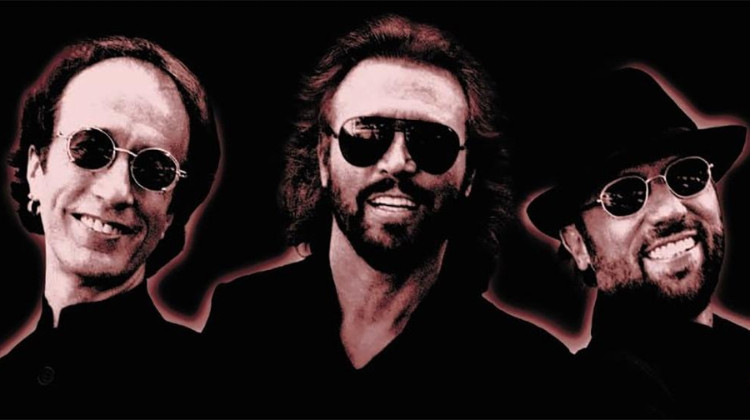 In celebration of their induction into the Rock and Roll Hall of Fame in 1997, The Bee Gees played their first American concert in ten years at the MGM Grand Hotel in Las Vegas. One Night Only is a special feature of the iconic bands rarely recorded performance. The Brothers Gibb perform their biggest hits from the '60s to the '90s, as well as songs they wrote and produced for others. The DVD and Blu-ray have been remastered and include special bonus content to celebrate over 50 years of the Bee Gees.

Bee Gees: One Night Only