Back to: Classic Albums 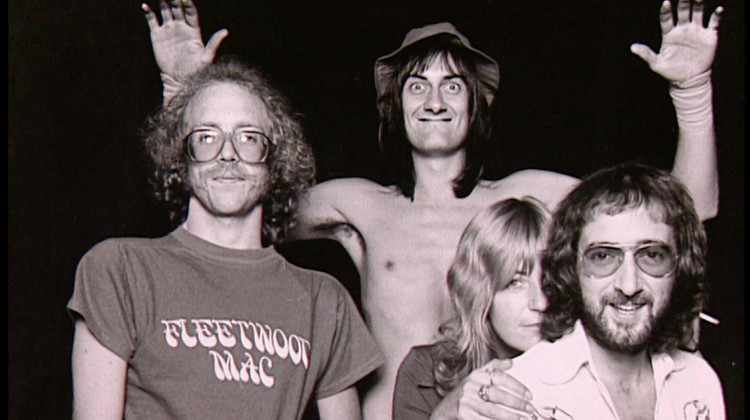 Learn the definitive story of the making of an album that truly earned its place in the pantheon of rock music history. Fleetwood Mac’s hugely successful Rumours was released in 1977, selling 15 million copies worldwide and was christened Album of the Year at the 1978 Grammy Awards. The LP remained on the U.K. charts for a staggering 433 weeks and on the U.S. Billboard album charts for 130 weeks. 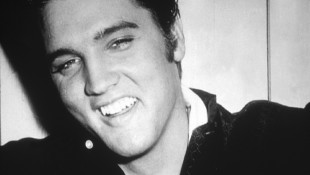 Learn the story behind Elvis first album in 1956 and his meteoric rise to superstardom. 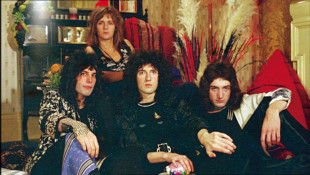 Queen – A Night At The Opera

Explore the story behind the album that made the band a global rock phenomenon in 1975. 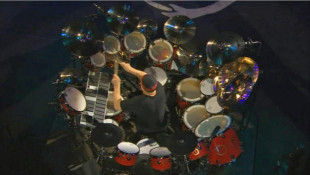 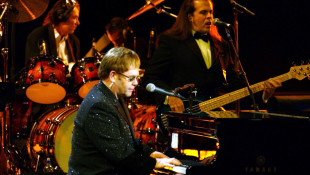 Explore the making of this 1973 album with rare archival and performance footage. 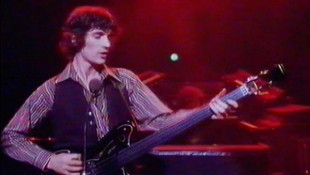 The Band - The Band

Dive into The Bands second album, with its musical and lyrical take on America. 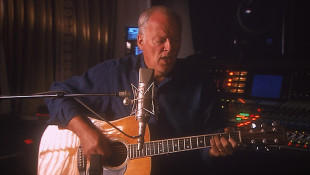 Pink Floyd – The Dark Side Of The Moon

Listen as members of the band tell the story behind one of the greatest albums ever made. 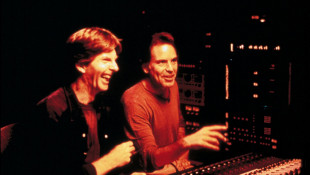 Grateful Dead – From Anthem To Beauty

Explore the evolution of the Grateful Dead from Anthem of the Sun to American Beauty.

Explore the making of Lennons first post-Beatles album, regarded as one of his finest. 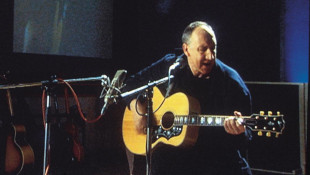 The Who – Who’s Next

Learn how an abandoned multimedia project became one of the greatest albums of all time. 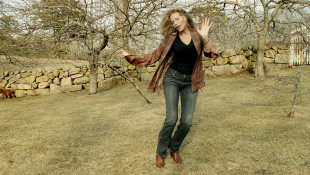 Carly Simon and key collaborators reveal the creative process behind the 1972 album.