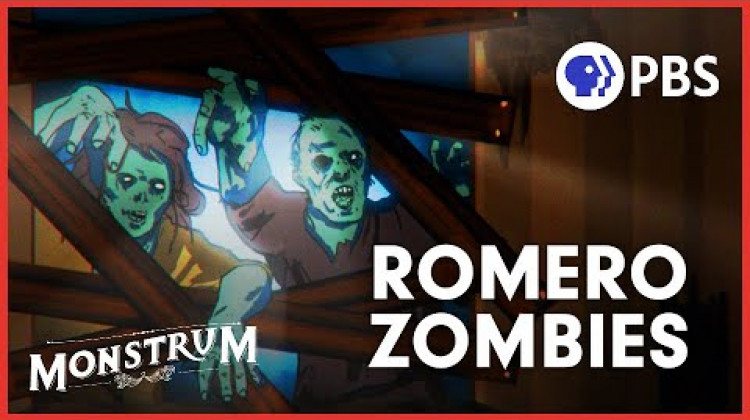 Dont miss future episodes of Monstrum, subscribe! http://bit.ly/pbsstoried_sub In the second episode of our three-part special series, we move from the zombi which has its roots in spiritual beliefs developed during the African diaspora, to look at one of the most influential and enduring horror legacies of all timethe Romero zombie. Considered the godfather of zombies, Romeros 1968 film The Night of the Living Dead introduced the flesh-eating reanimated corpse to popular culture. But thats not all he did. More than just a reinvention of a frightening fiend, the Romero zombies introduction during a time of great political and cultural unrest in America impacted how it was receivedand why we still talk about it. Featuring expert interviews from Author Daniel Kraus, who completed Romeros novel The Living Dead, as well as Author, Screenwriter, and Lecturer of Black Horror and Afrofuturism at UCLA Tananarive Due, and Professor and Author Dr. Robin Means Coleman, youll learn just how influential Romeros work became. #zombie #Romero #MonstrumPBS Written and Hosted by: Emily Zarka Director: David Schulte Executive Producer: Amanda Fox Producer: Stephanie Noone Illustrator: Samuel Allen Editor: Derek Borsheim Produced by Spotzen for PBS Digital Studios. We would like to thank Daniel Kraus for his insights into Romeros work and personal life. Special thanks are also due to Tananarive Due and Robin Means Coleman, Ph.D. whose generosity of knowledge and time proved integral to the episode. The world is full of monsters, myths, and legends and Monstrum isnt afraid to take a closer look. The show, hosted by Dr. Emily Zarka takes us on a journey to discover a new monster in each new episode. Monstrum looks at humans' unique drive to create and shape monster mythology through oral storytelling, literature, and film and digs deep into the history of those mythologies. Follow us on Instagram: https://www.instagram.com/monstrumpbs/

EXHUMED: A History of Zombies 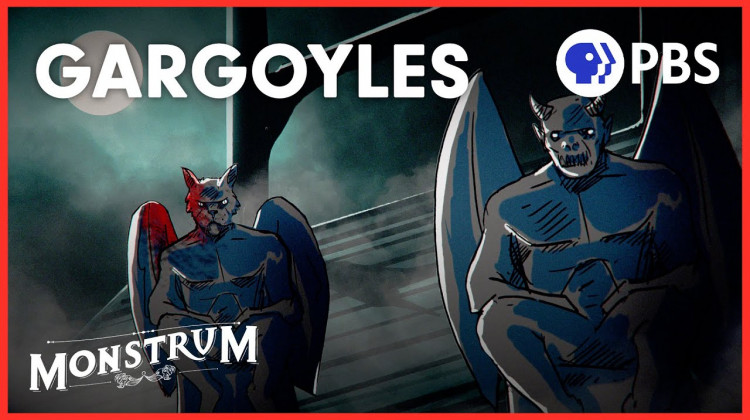 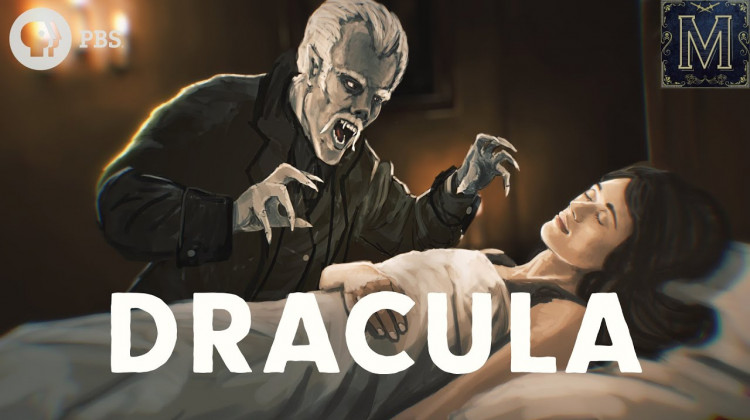 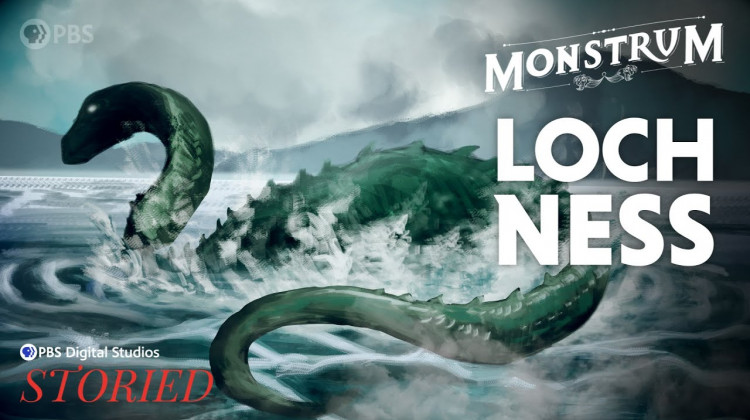 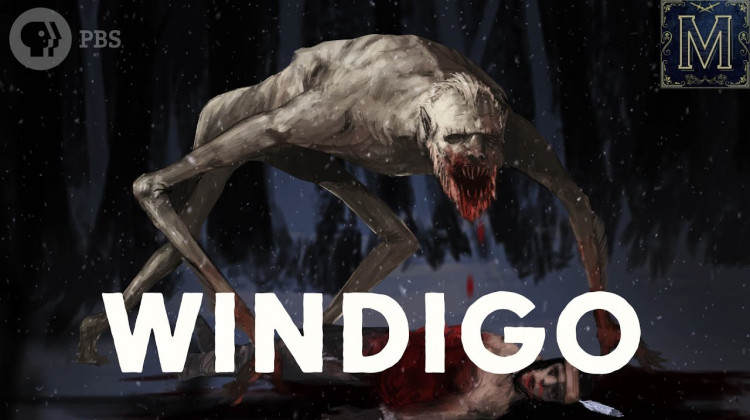 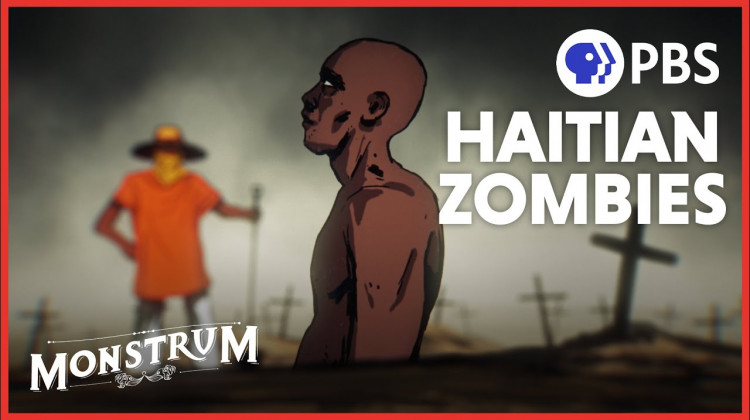 The Origins of the Zombie, from Haiti to the U.S. | Monstrum

Thank you to Target for supporting PBS. You can learn more at: https://target.com/community Share... 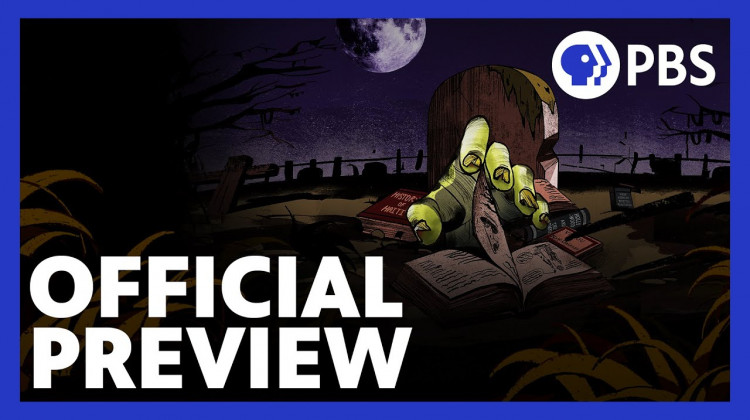