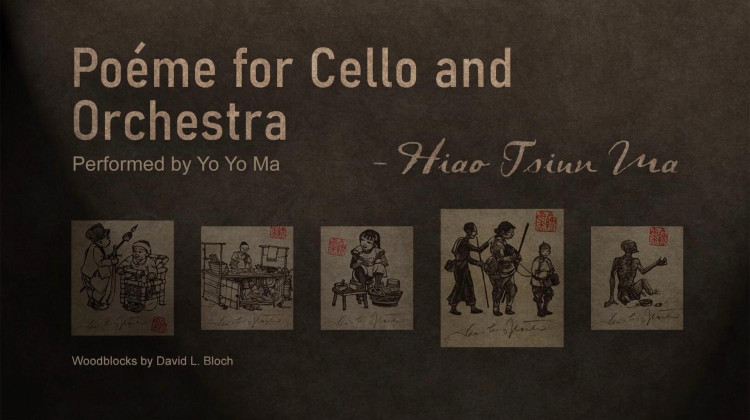 "Poéme for Cello and Orchestra"

Composed by Hiao Tsiun Ma and played by his son, Yo Yo Ma. This piece was written by the elder Ma, who was one of China’s greatest cellists. He wrote it about Shanghai, a city across the bay from the small town he grew up in (Ningbo) and which he’d visited many times. Hiao Tsiun actually composed the work for his son, Yo Yo, who was studying cello and asked his father to write something for him.

Harbor from the Holocaust 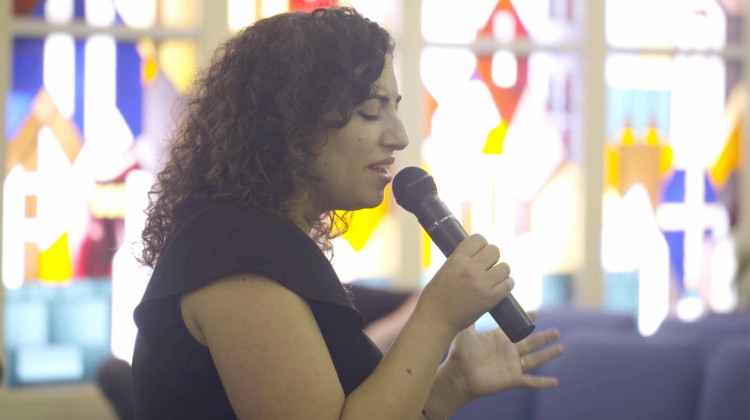 Songs For Her Shanghailander Grandmother 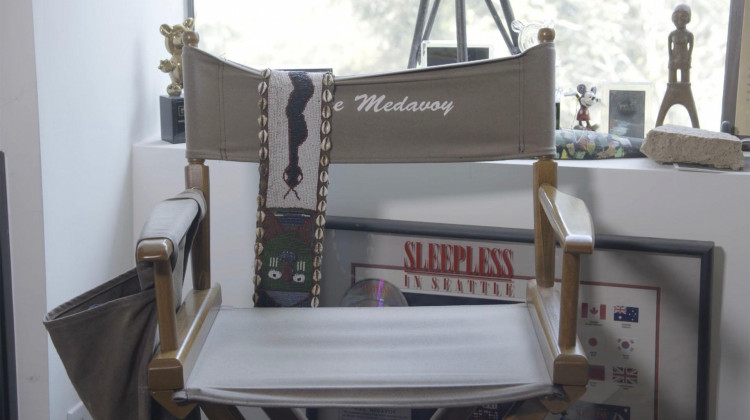 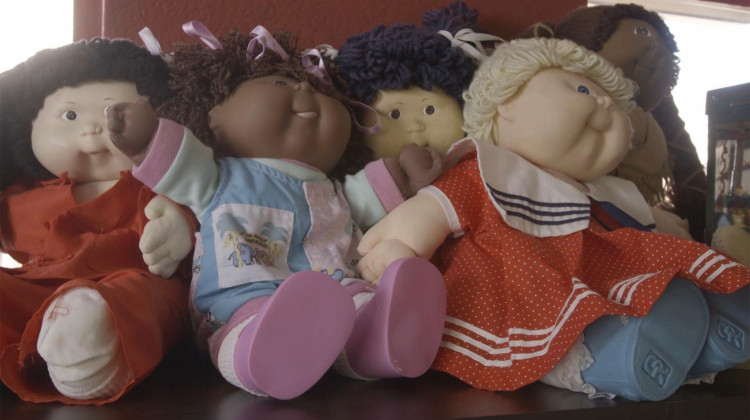 Bert Reiners middle-class family was forced to abandon life in Germany for Shanghai. 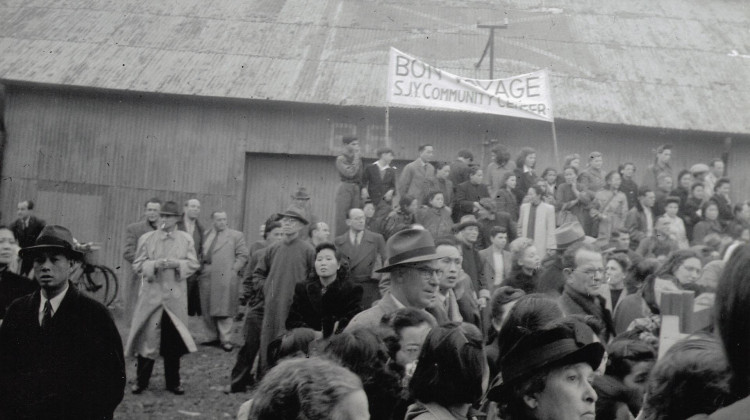 Hear the story of nearly 20,000 Jewish refugees who fled Nazi-occupied Europe to Shanghai.... 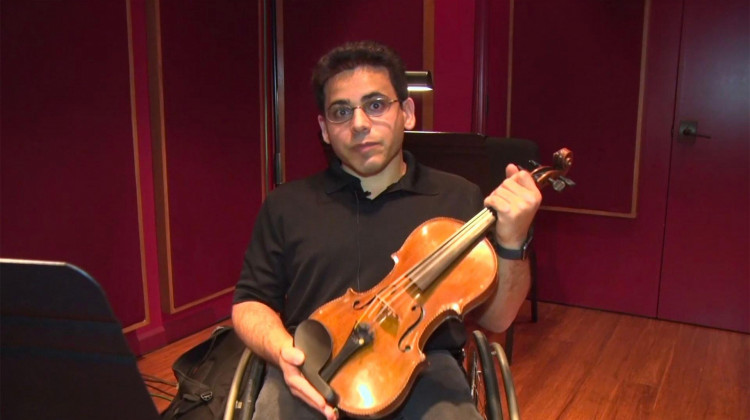 Reflections on creating the textured musical score for Harbor from the Holocaust." 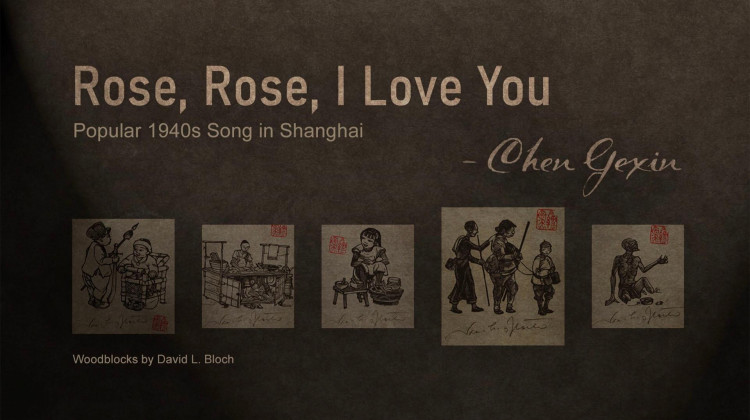 "Migu migu w i n" is a song in Mandarin composed by Chen Gexin.