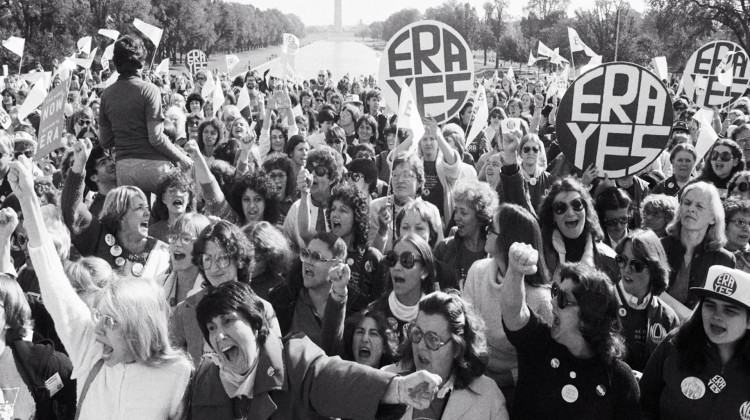 Virginia recently became the latest state to ratify a constitutional amendment that the country has been fighting about for nearly 100 years since it was first proposed by Alice Paul and other women's suffragists. Has the United States reached a tipping point in the fight to ratify the Equal Rights Amendment? 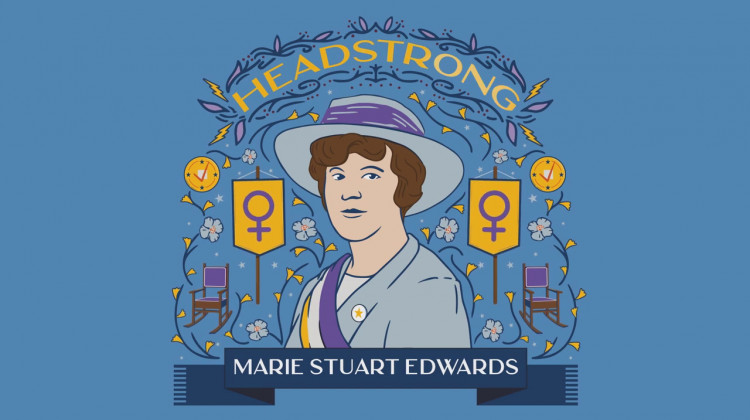 Meet suffragist and founder of the League of Women Voters Marie Stuart Edwards. 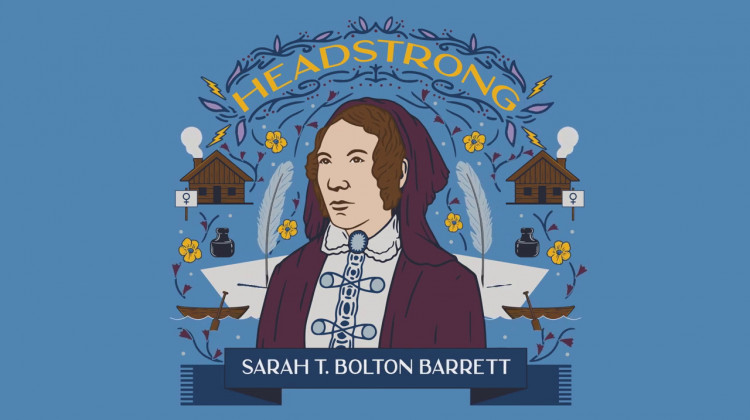 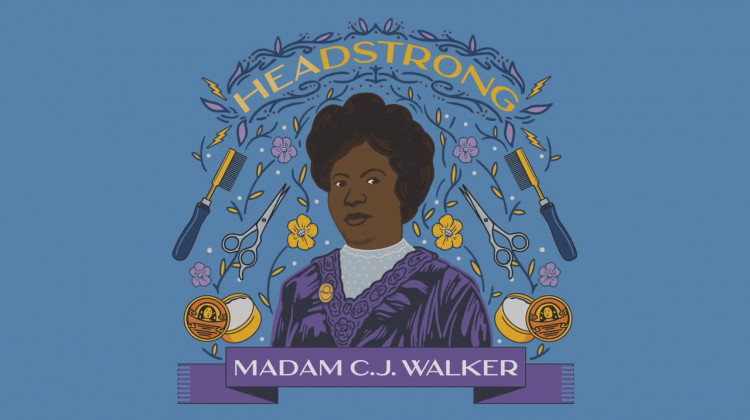 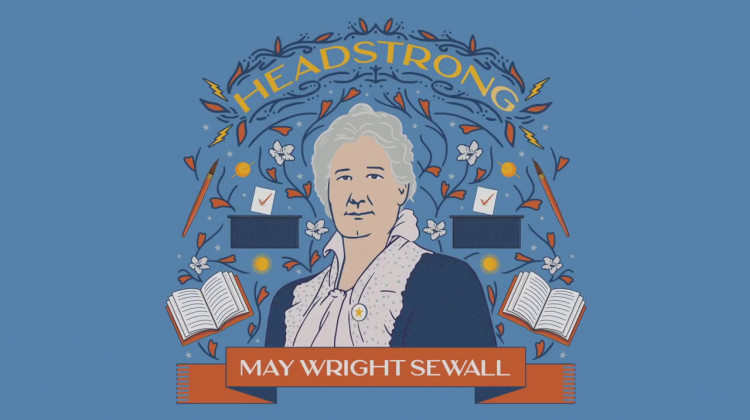 May Wright Sewall was a famous suffragist and community arts leader. 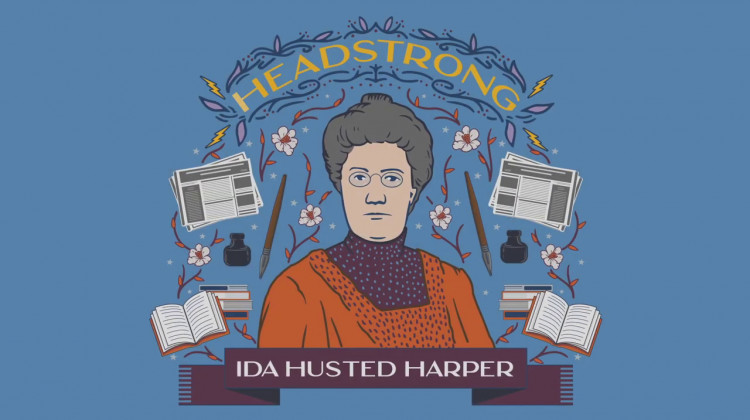 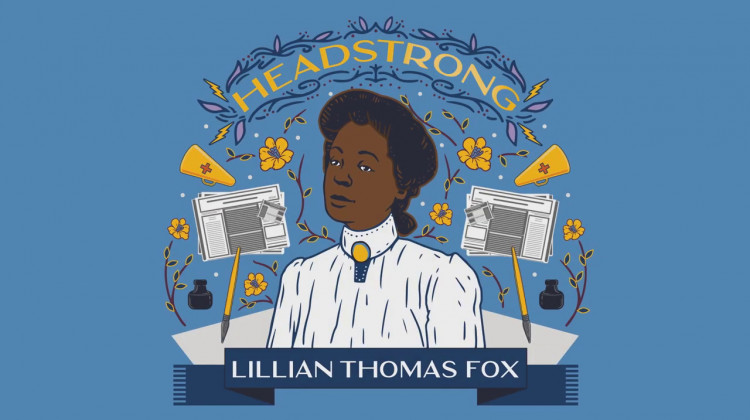 A reporter and activist, Fox was the first black journalist to wr 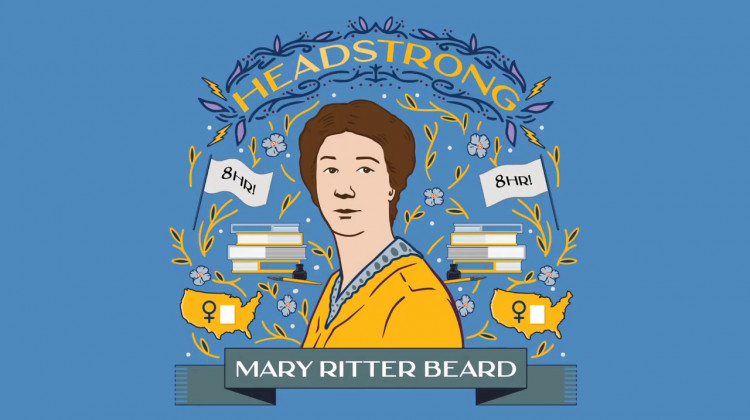 Meet a suffragist and historian who tried to include more women in history textbooks.

"The Vote" from American Experience 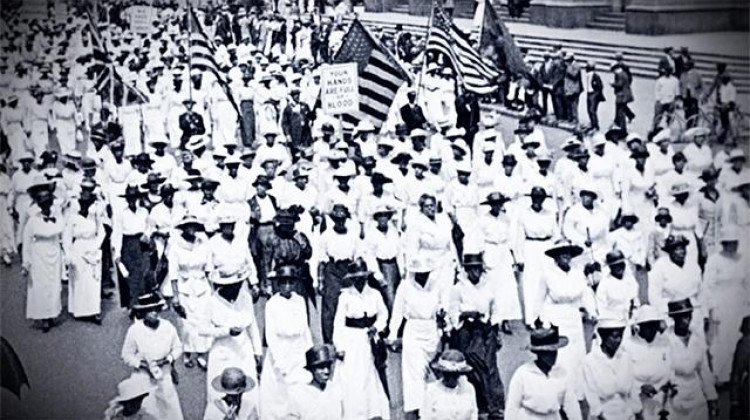 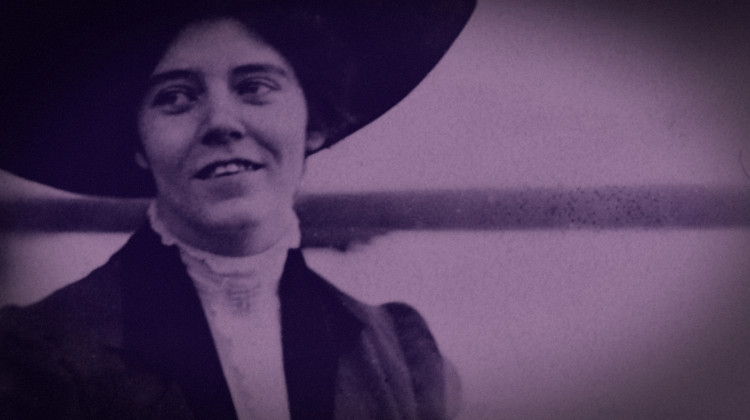 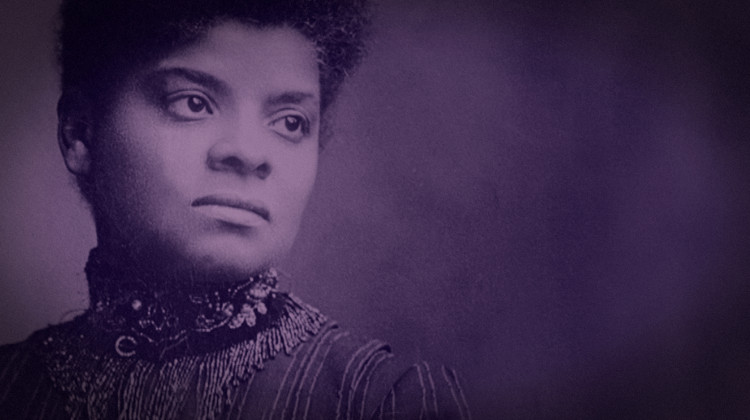 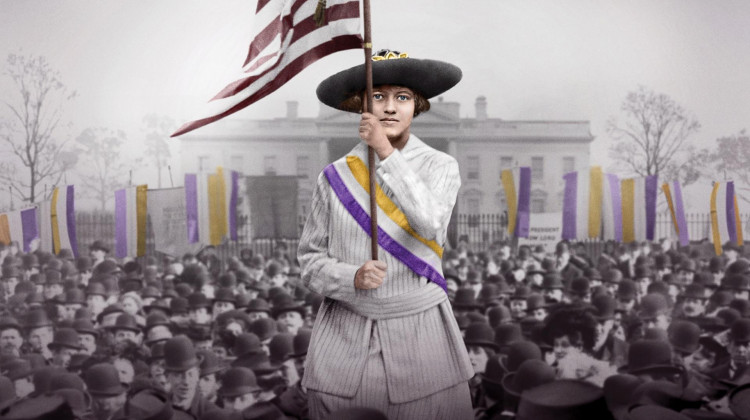