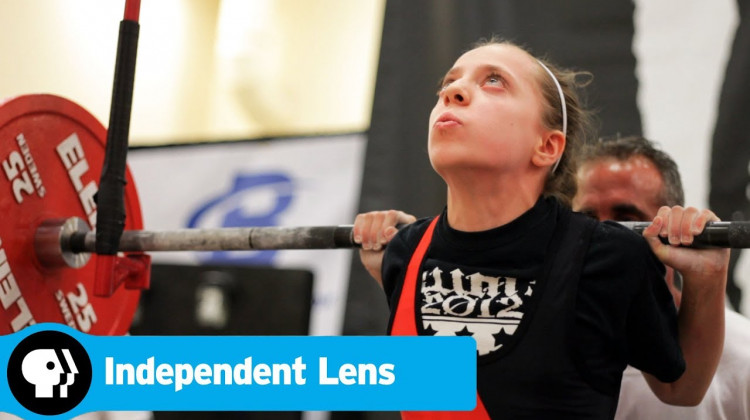 When Naomi Kutin, an Orthodox Jewish girl from New Jersey, broke a world powerlifting record at the age of ten lifting 215 pounds when she herself weighed only 97 pounds she quickly became a media sensation, earning the nickname Supergirl. This intimate portrait follows her unique coming-of-age story as she fights to hold on to her title while navigating the perils of adolescence from strict religious obligations to cyberbullying to health issues that could jeopardize her future in powerlifting. 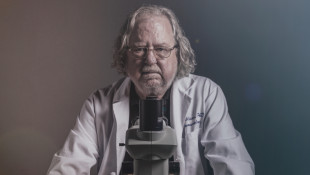 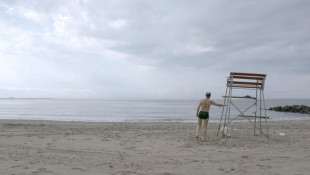 We Believe In Dinosaurs

Decade of Fire
View All Videos 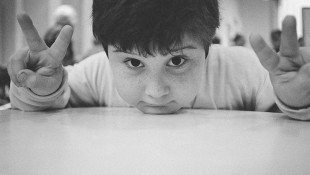 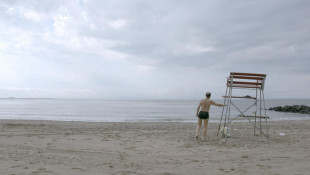 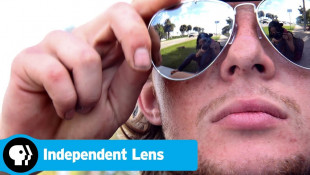 I Am Another You | Trailer 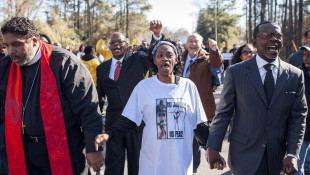 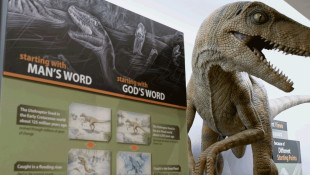 We Believe In Dinosaurs | Trailer 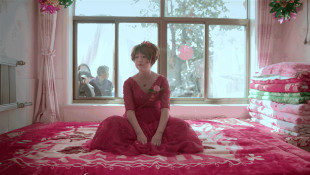 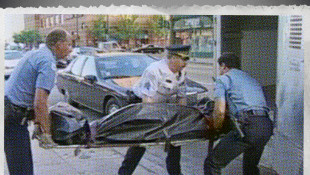 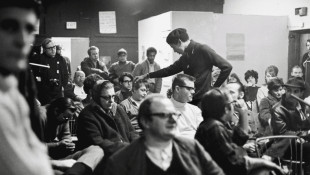 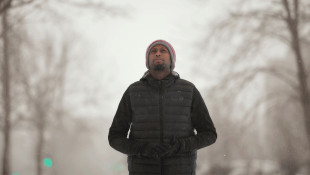 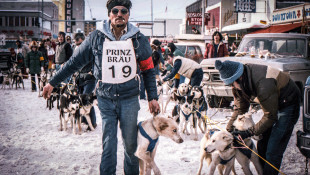 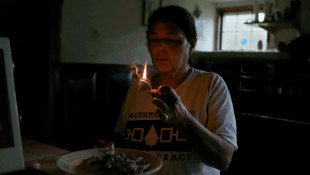 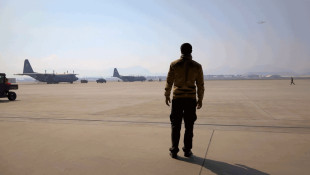 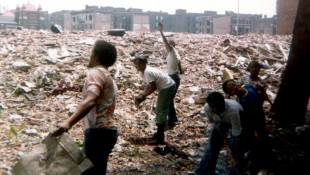 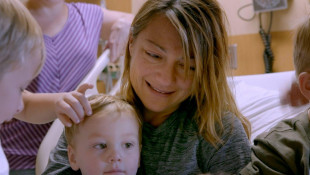 Trailer | Made in Boise
View All Videos