Have scientists discovered the biggest animal to have ever walked the planet? Deep in a South American desert, a giant is being awakened after 101 million years of sleep. Paleontologists have discovered a giant femur the largest dinosaur bone that has ever been unearthed. Another 200 bones from the same species have also been discovered. Sir David Attenborough will guide us through the remarkable journey of waking the giant as it happens connecting the dots, translating the paleo jargon and explaining the revelations using living examples, other dinosaur discoveries and CGI visuals. As a finale, he will unveil the completed giant. 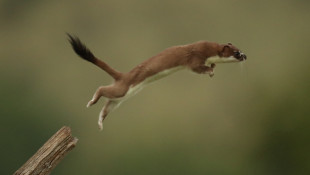 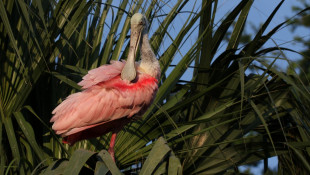 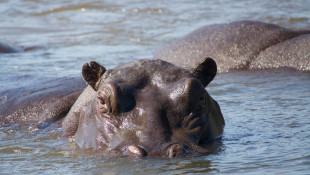 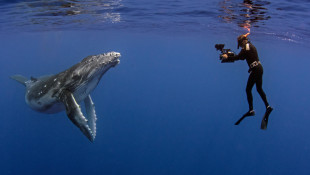 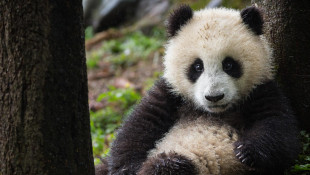 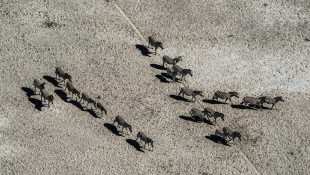 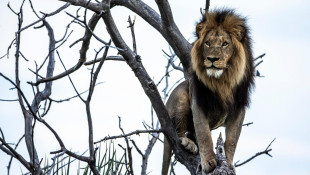 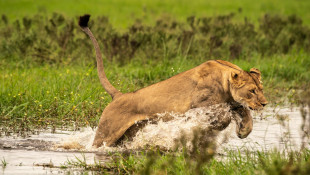 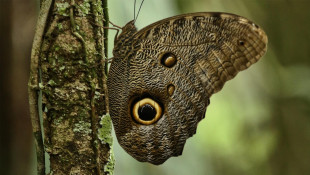 Undercover in the Jungle 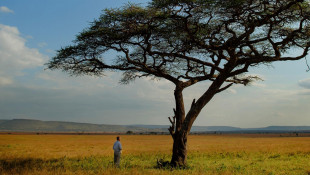 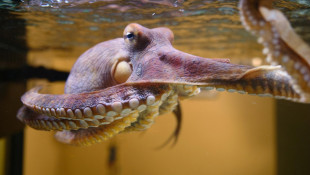 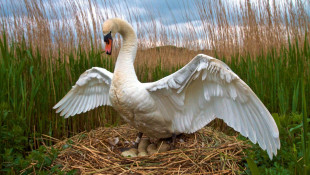 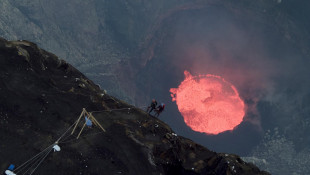 Wild Way of the Vikings
View All Videos 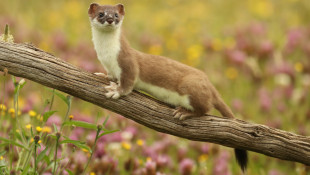 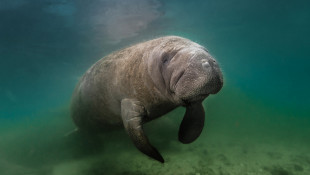 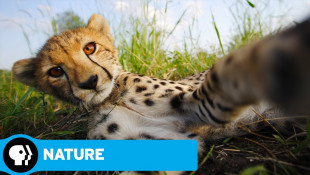 Wild Way of the Vikings | Preview 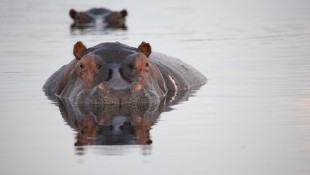 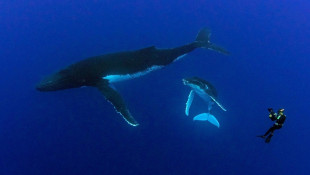 Undercover in the Jungle Preview