The leader of the Muslim south, Al-Mansur, conducts raids against the Christian kingdoms of the north. The attacks unite his opponents against him, and prompt him to recruit conservative Berber mercenaries to strengthen his forces. But the Berbers are troubled by the growing materialism around them. When Al-Mansur’s death leads to a succession crisis in Cordoba, they sack the city. 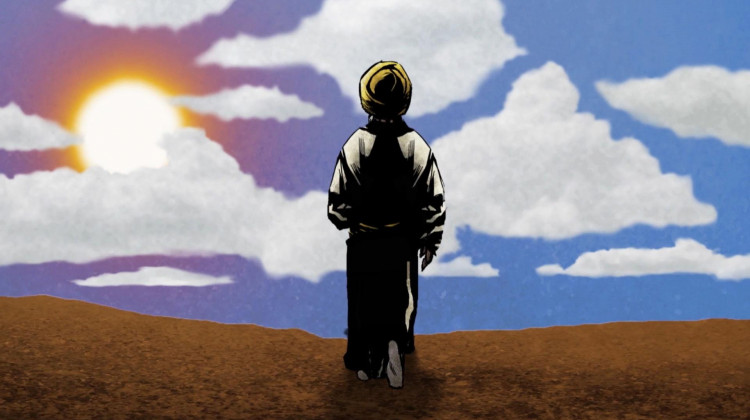 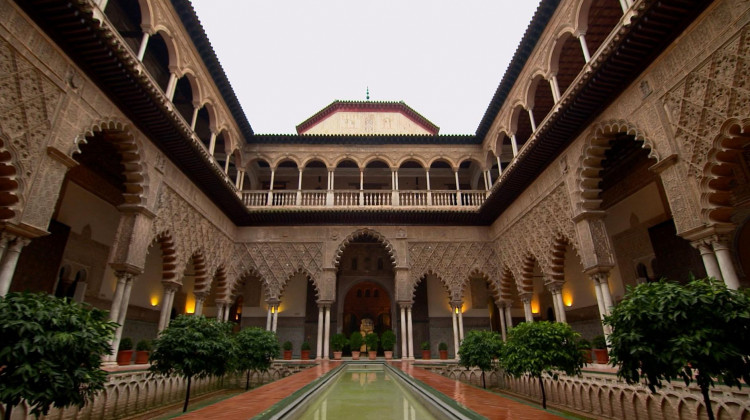 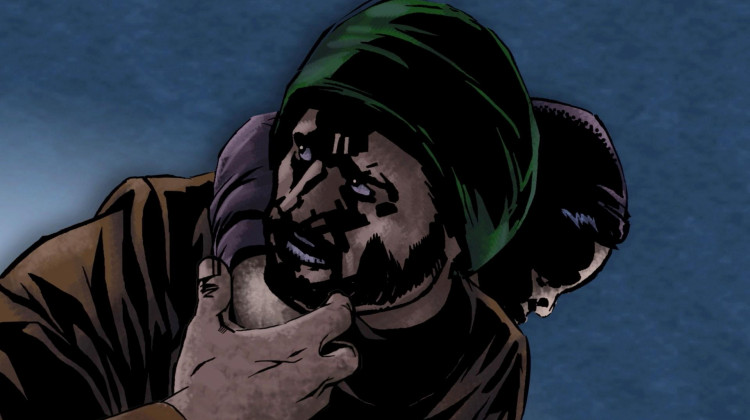 Abd al-Rahman escapes a massacre and becomes the most hunted man in the Muslim empire. 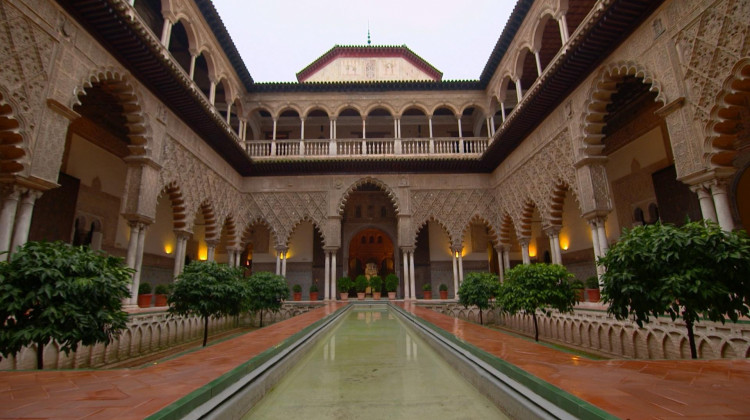 An architectural conversation develops between monuments Alhambra and the Alcazar. 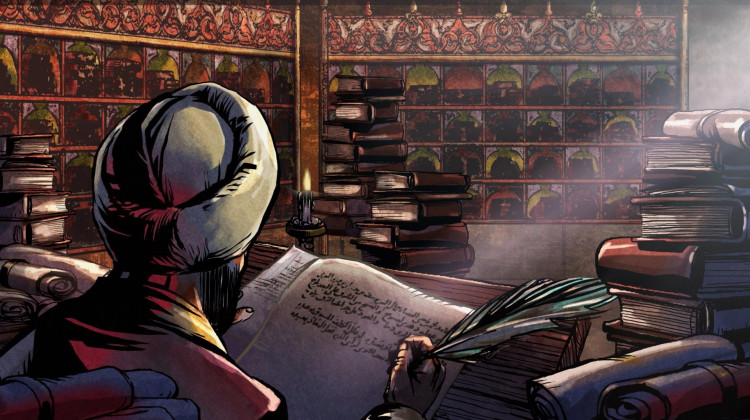