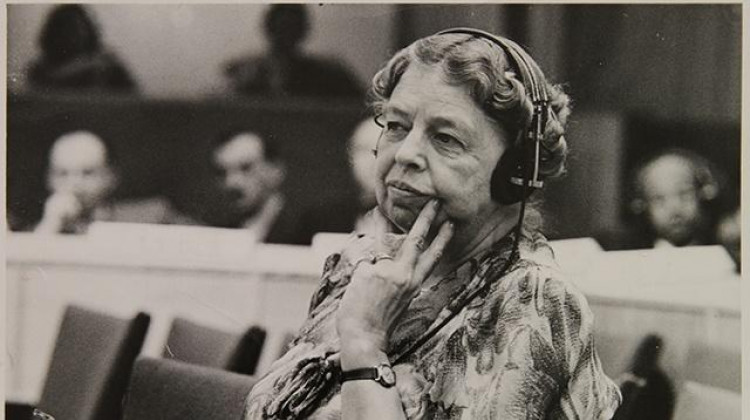 Frail and failing but determined to see the war through to victory, FDR wins re-election and begins planning for a peaceful postwar world, but a cerebral hemorrhage kills him at 63. After her husband’s death, Eleanor Roosevelt proves herself a shrewd politician and a skilled negotiator in her own right, as well as a champion of civil rights, civil liberties and the United Nations. 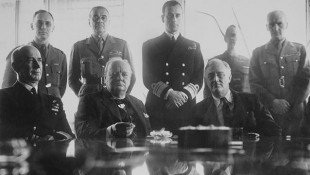 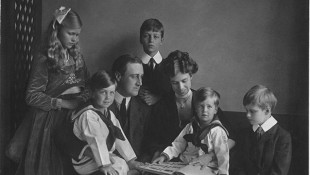 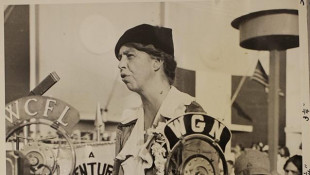 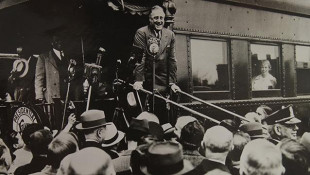 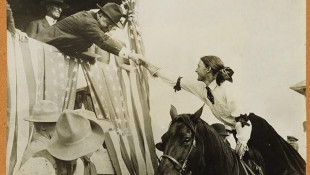 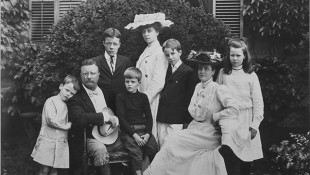 Examine the early lives of Theodore Roosevelt and his younger cousin, Franklin. 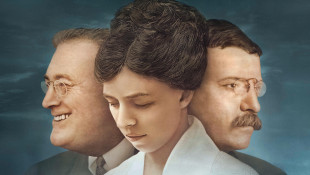