Spy in the Wild: A Nature Miniseries 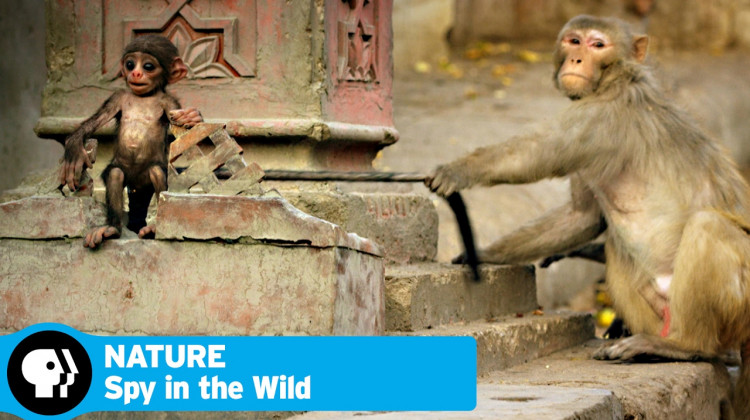 From the hot and humid tropics to the freezing poles, the sequel to 2017’s popular Nature: Spy in the Wild miniseries places even more spy creatures in the middle of some of nature’s greatest events.

This series employs animatronic spy cameras disguised as animals to secretly record behavior in the wild. These “spycams” reveal animals as having emotions and behavior similar to humans: specifically, a capacity to love, grieve, deceive, and invent.

Spy in the Wild: A Nature Miniseries 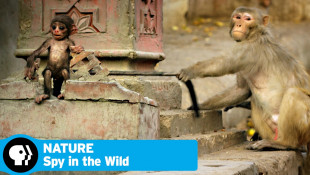 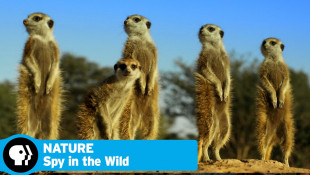 Spy Creatures and their new wild friends rely on each other to look out for predators. 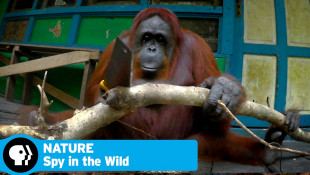 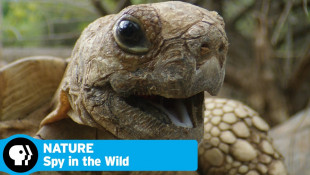 Go undercover with Spy Creatures as wild animals reveal their feelings of love and pain.