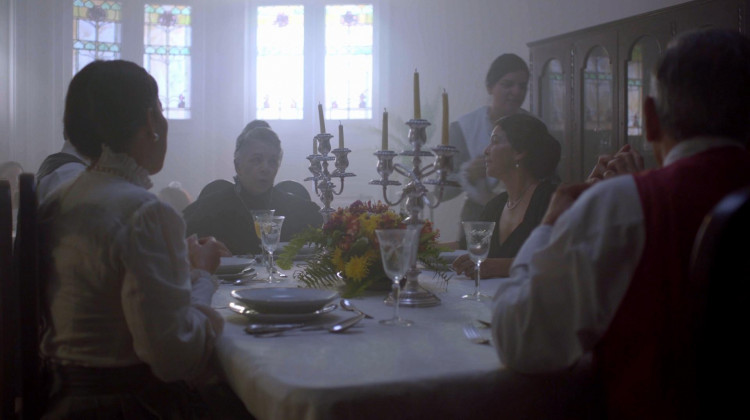 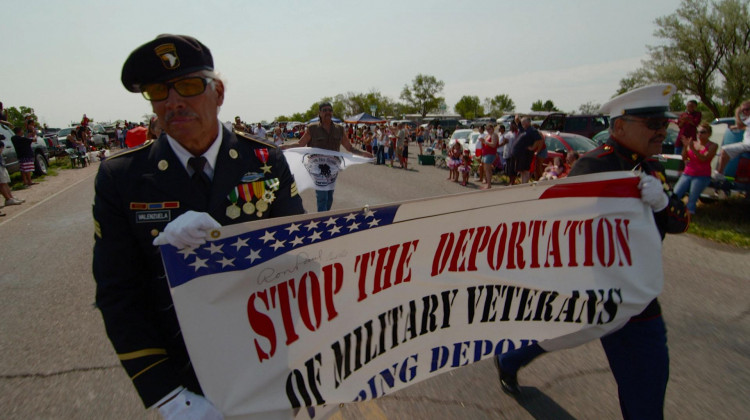 Two brothers who fought in Vietnam are among thousands of veterans who are being deported.... 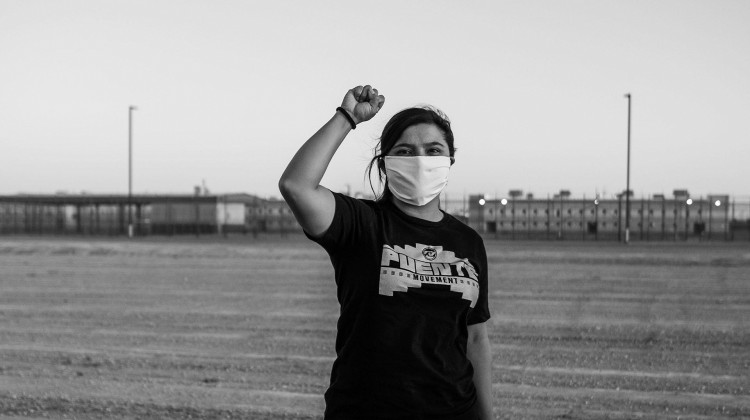 Latino Vote: Dispatches from the Battleground

An inside look at the high-stakes effort to turn out the Latino vote in the 2020 election.... 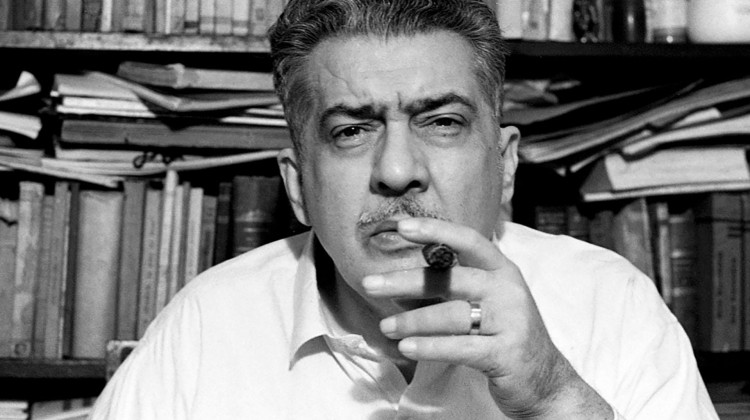 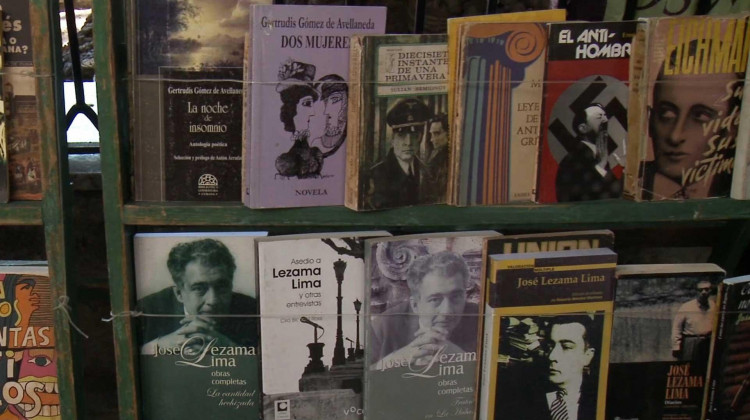 José Lezama Lima grew lonely as the Cuban government silenced him for "Paradiso." 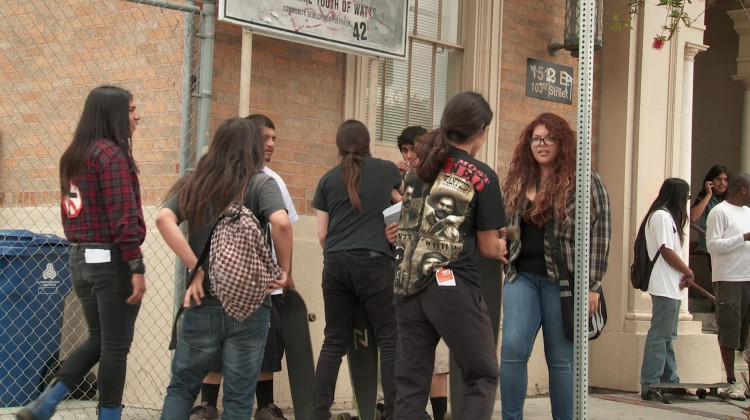 About 1.2 million young people are pushed out of school each year. 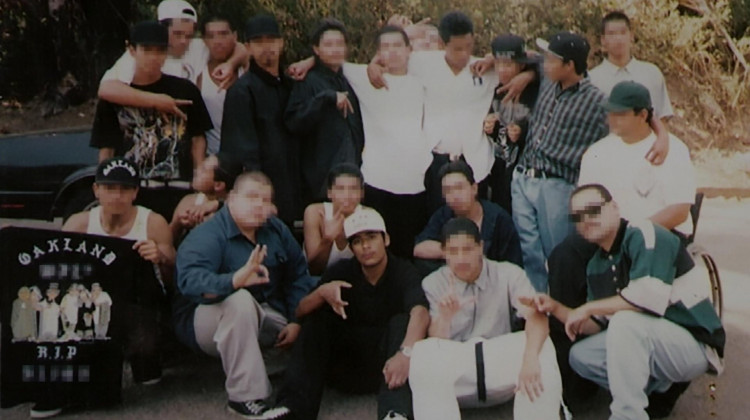 I Don't Want to Be Vulnerable'

Victor Rios joined a gang at 14 years old, looking for protection and security. 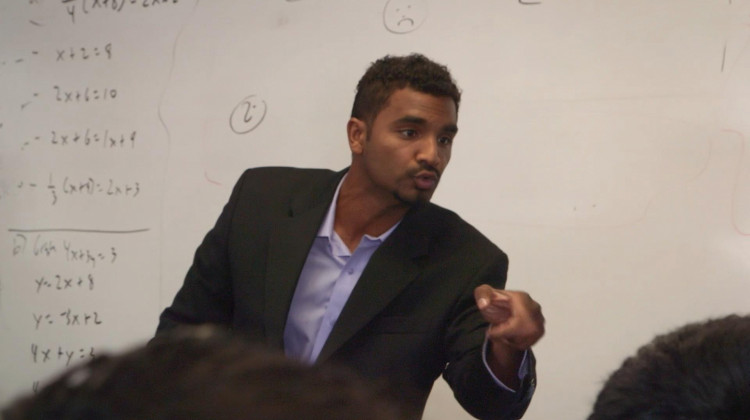 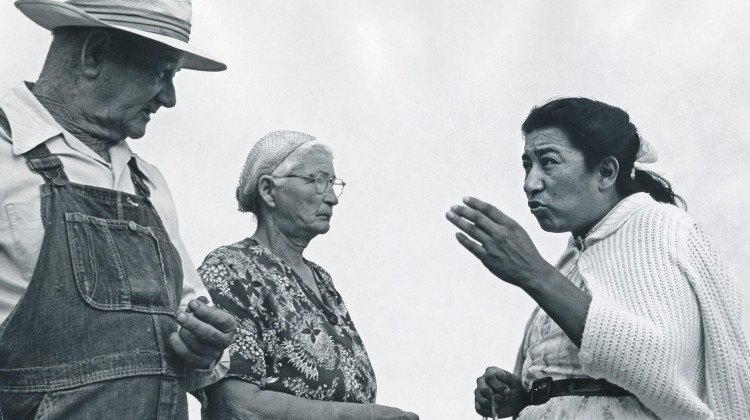 Follow the search for a hero that history forgot: Maria Moreno. 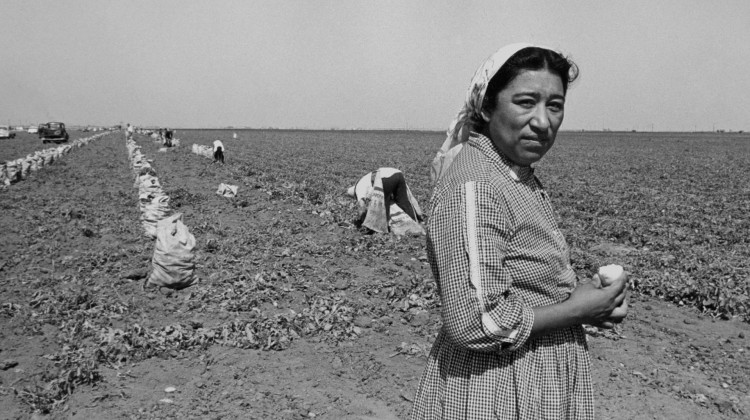 Maria Moreno and other farmworkers testify about the poverty and discrimination they face.... 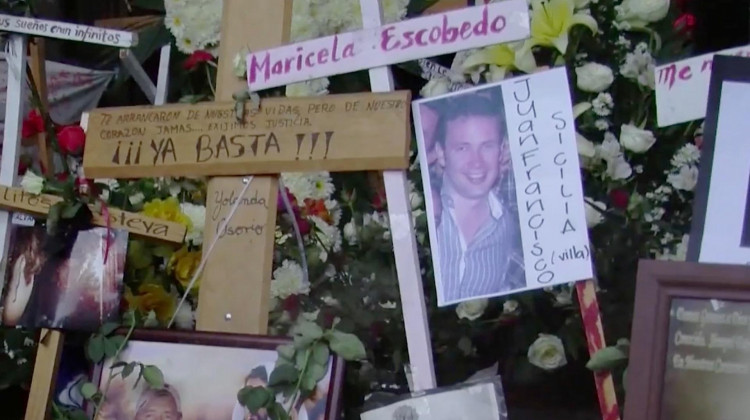 Delve into three new stories about Latino culture and history.