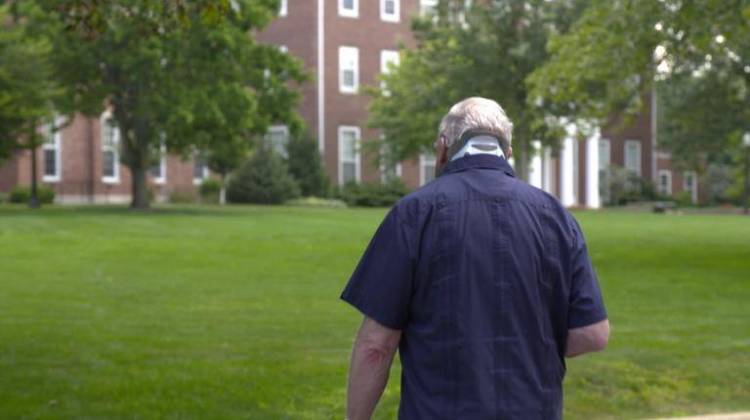 During the 1960's, Raymond Williams taught theology at Wabash College in Crawfordsville, Indiana. There he met with students who considered becoming conscientious objectors, refusing to fight in the Vietnam War. These young men only had two options if they chose that path, and they were often demonized no matter which path they took. 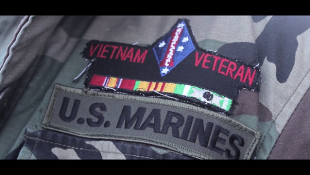 5 Vietnam veterans tell their personal stories from their return to the United States. 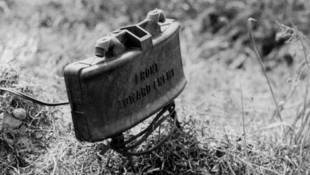 Sgt. Randen Miller shares what he and his company call "The Tiger Story." 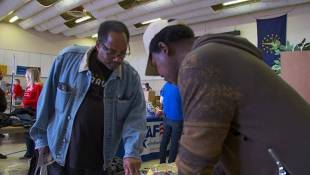 Learn about the work of the Hoosier Veterans Assistance Foundation. 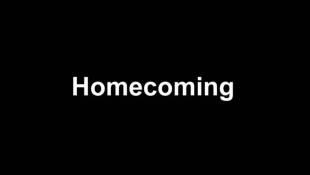 Vietnam veterans share how their homecoming was different from previous wars. 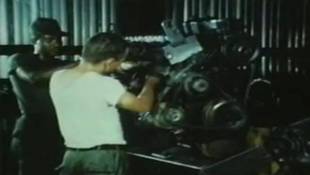 "Everybody in the military has a job... I was a petroleum specialist." 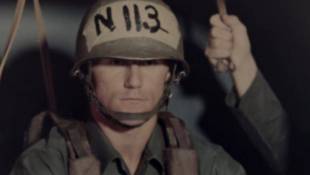 "All of a sudden my mind got into a different state." 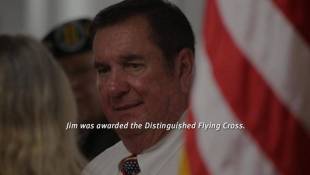 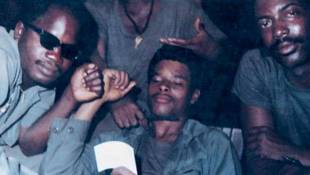 "I just came back from fighting for your life, and I can't get service?" 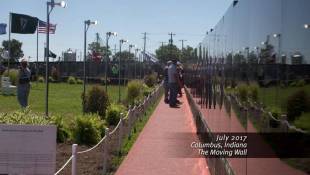 Learn about The Moving Wall, a traveling replica of the Vietnam Veterans Memorial. 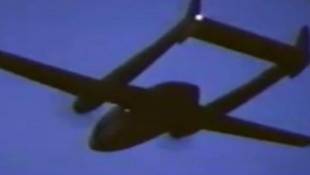 An Air Force Reserve unit from Columbus, Indiana is activated for an air support mission.