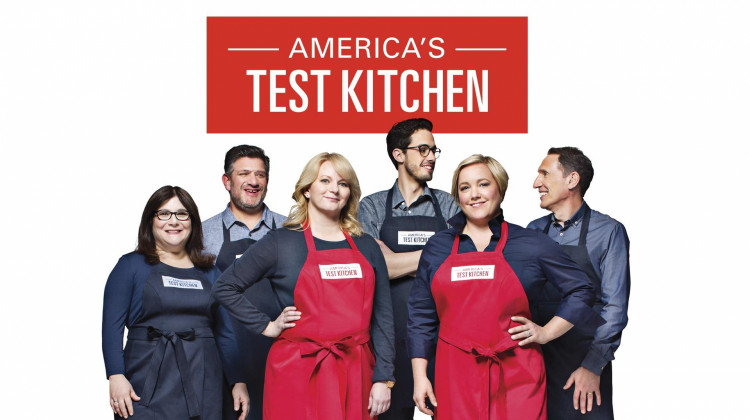 America’s Test Kitchen is the most-watched cooking show on public television — over 2 million viewers tune in during an average minute — and in January 2018, America’s Test Kitchen launched its 18th season with hosts Bridget Lancaster and Julia Collin Davison. Bridget and Julia have been fixtures on the show from the very beginning, sharing their cooking skills and deep knowledge of food with viewers over the hundreds of recipes they’ve prepared on air as test cooks. Now, they're spearheading the Test Kitchen team to bring you equipment reviews, taste tests, and recipes for the home cook.