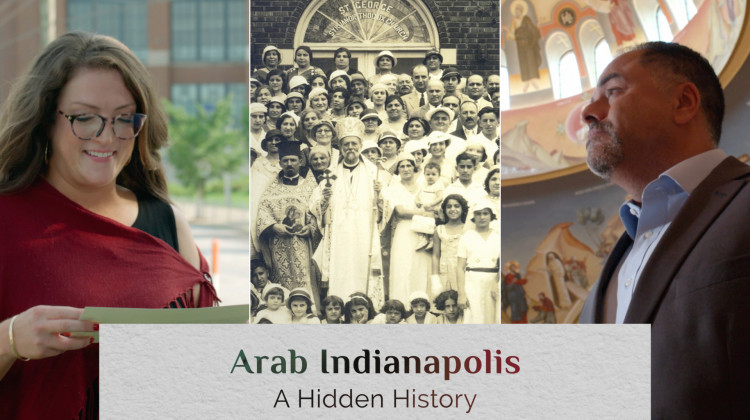 Join author and IUPUI Professor Edward E. Curtis IV and other Arab Americans on their search for their roots in Indianapolis.

This film is underwritten by the Arab Indianapolis Foundation Inc., and the Indiana Humanities in cooperation with the National Endowment for the Humanities and produced by Fisher Productions in association with Indiana University. 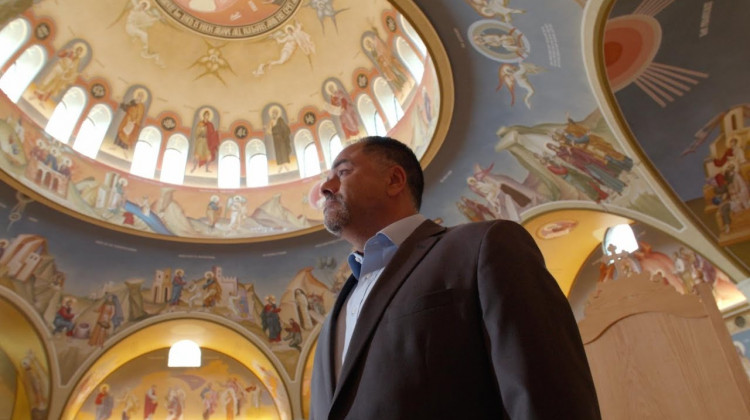 This documentary reveals a new chapter in the diverse history of central Indiana. It explores... 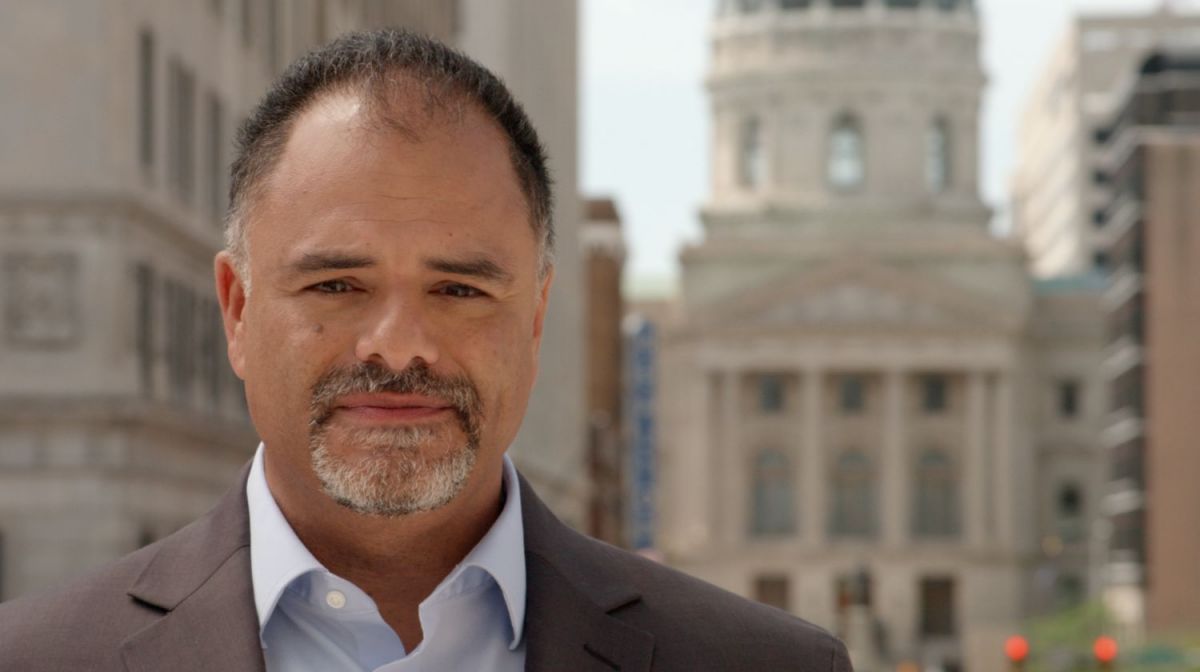