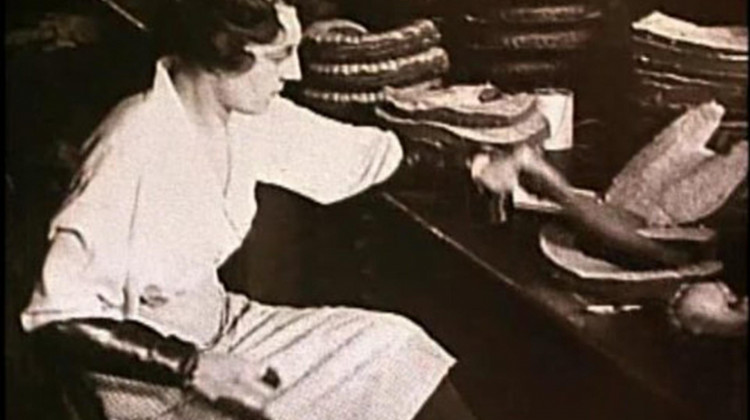 Before and after World War I, a steady stream of immigrants land on the shores of America. They want instantly to become American, to pursue the American dream, to play the American game. Inning Three, The Faith of Fifty Million People, examines the century's second decade, which was dominated by the Black Sox scandal. George Herman "Babe" Ruth makes his first major league appearance. 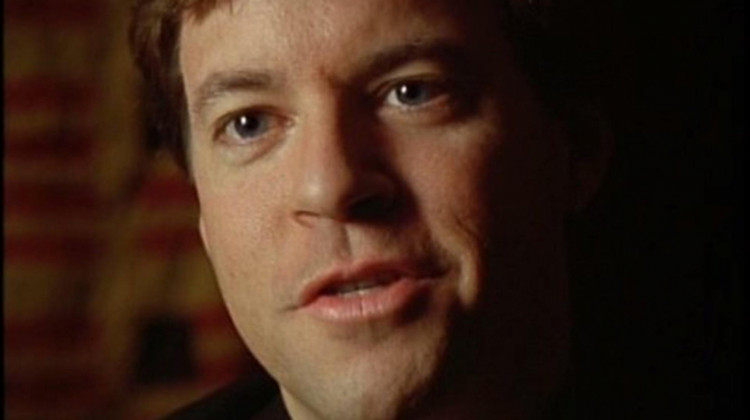 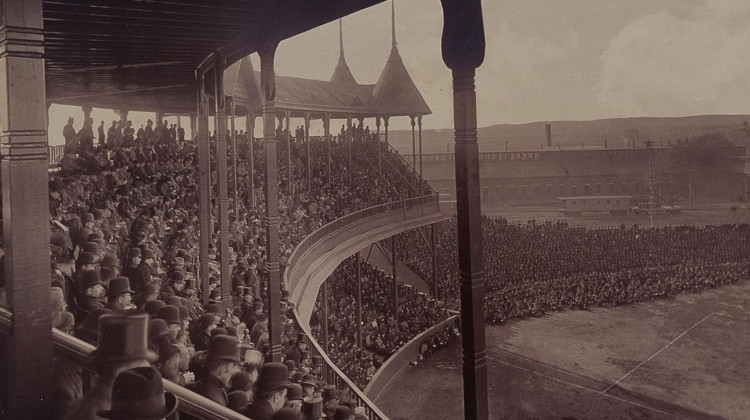 Inning Two, Something Like a War, takes viewers through 1910. 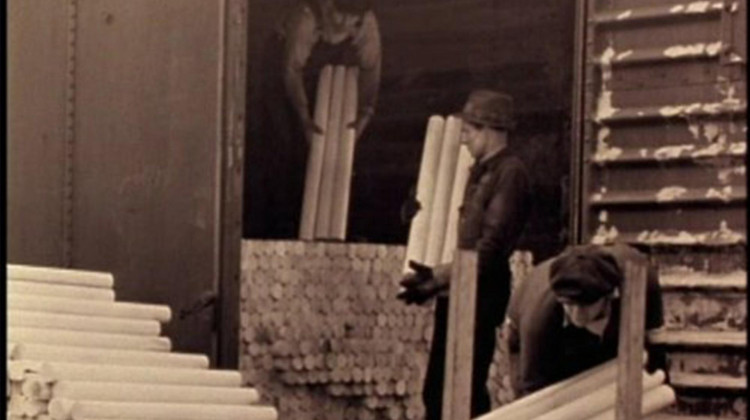 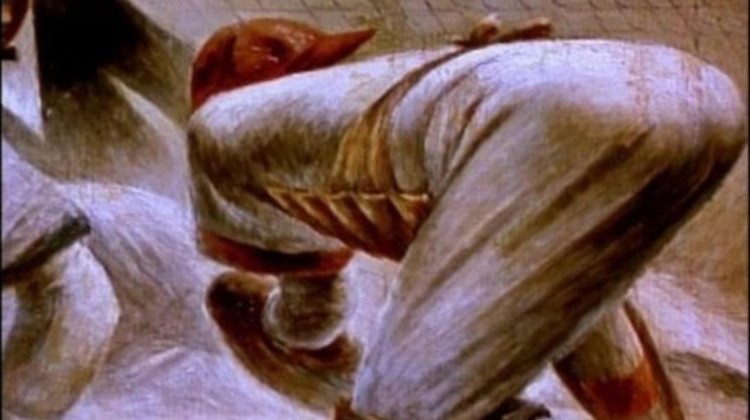 Inning Five, Shadow Ball, tells the story of the Negro Leagues in the 1930s. 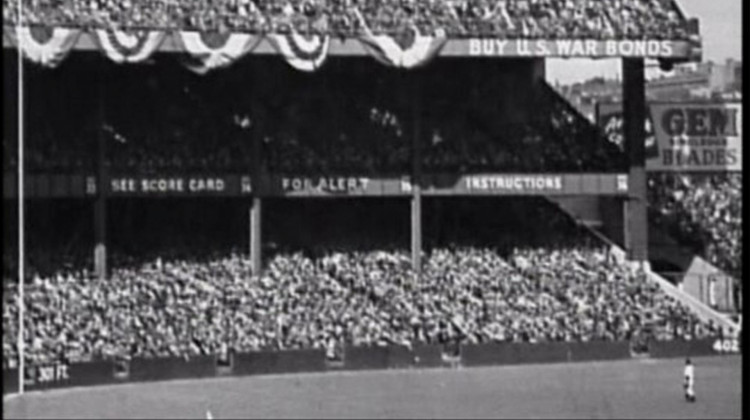 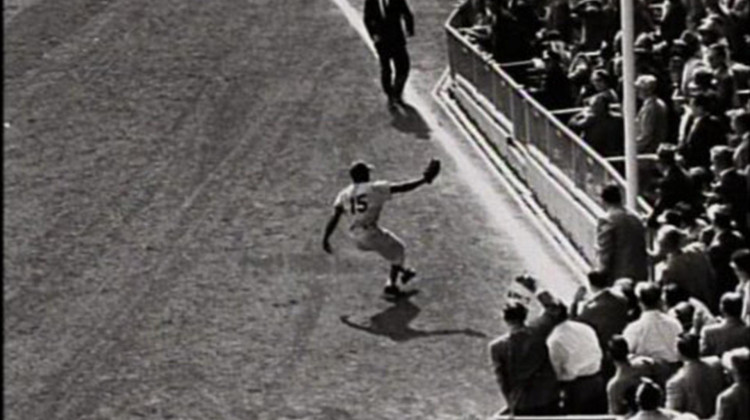 Part 7: The Capital of Baseball

Inning Seven, The Capital of Baseball, takes viewers through the 1950s. 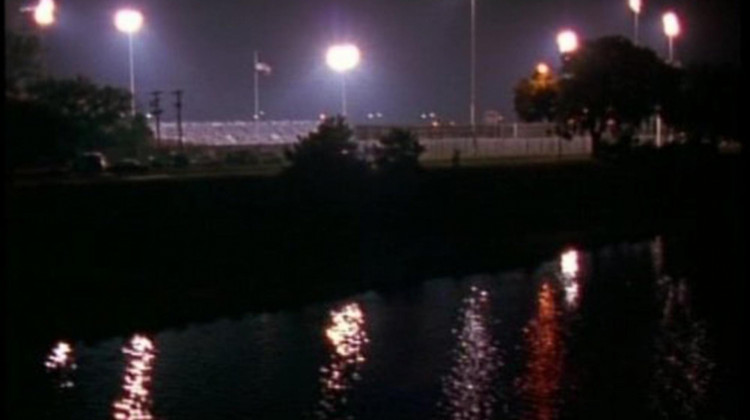 Inning Eight, A Whole New Ball Game, moves the field to the 1960s 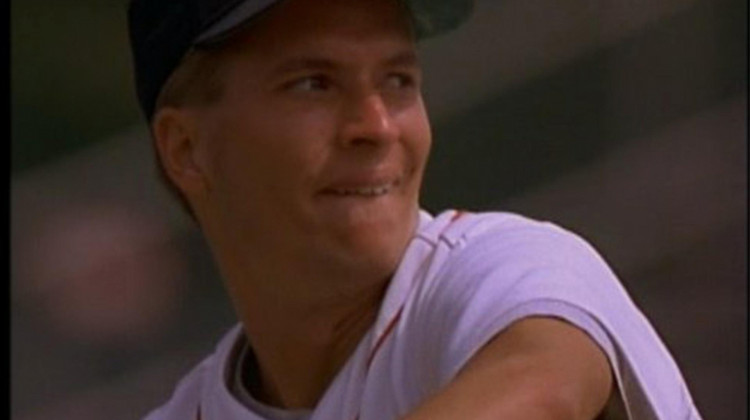