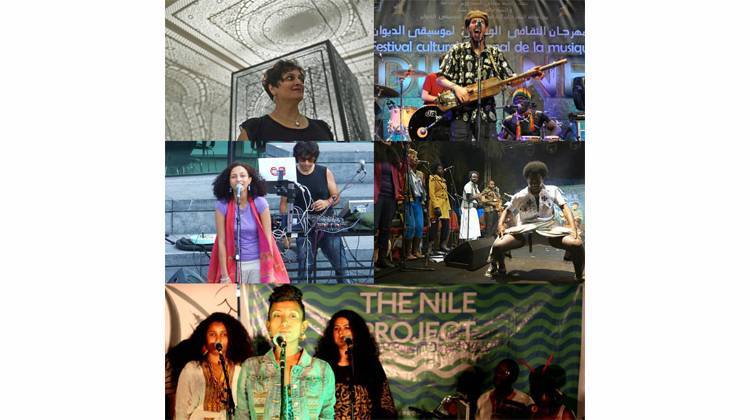 First, Anila Quayyum Agha an Indianapolis-based visual artist who received international attention and adulation for her 2014 ArtPrize winning installation "Intersections". Anila migrated to the U.S. from Pakistan more than a decade ago, and I asked Anila to share her concerns on recent attempts to prevent Syrian refugees from entering Indiana. Also, Tristra Newyear Yeager from the Bloomingon, and Indiana global music PR firm Rock, Paper, Scissors. Tristra will be sharing some amazing sounds from Algeria, Syria, and Egypt by artists like Maryam Saleh & Zeid Hamdan, Nile Project and Ifrikya Spirit. 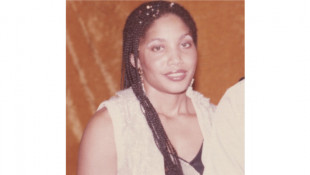 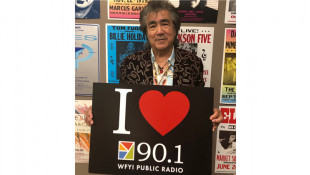 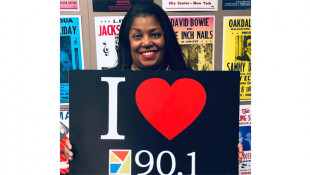 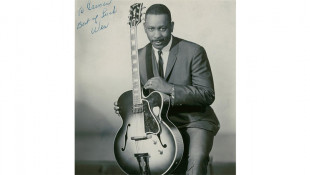 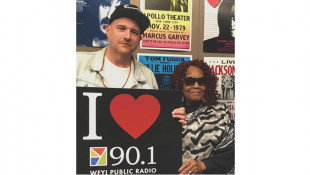 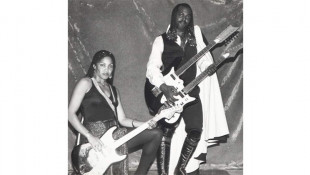 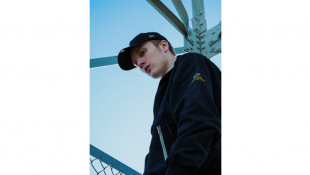 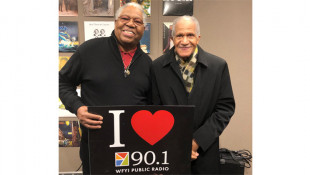 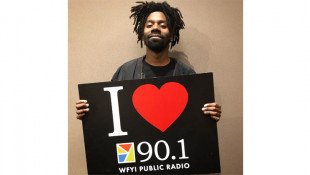 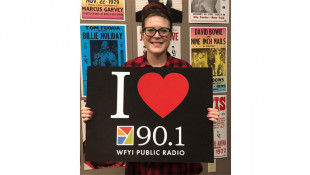 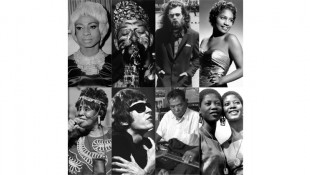 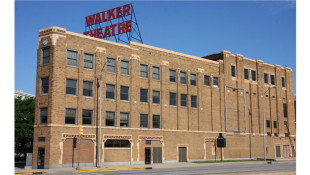 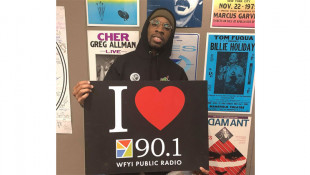 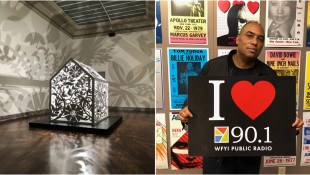 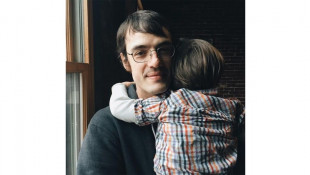 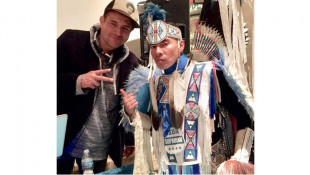 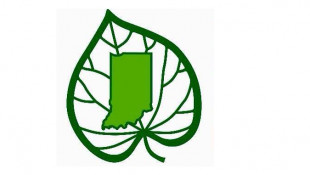