Back to: Dropping in with Mark Montieth 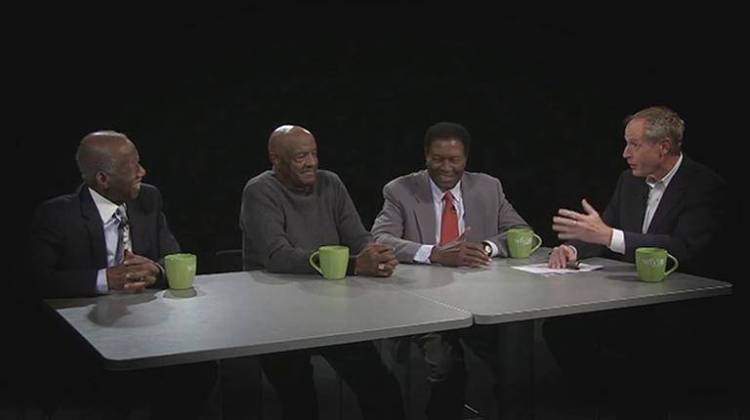 Crispus Attucks High School won state basketball championships in 1955, '56 and '59 and produced two Mr. Basketballs. It also became the first Indianapolis school to win a state title, and the first all-black school in the nation to win an open state tournament. In this episode, Mark Montieth sits down with three members of those teams: Hallie Bryant, Cliff Robinson and Bill Hampton. 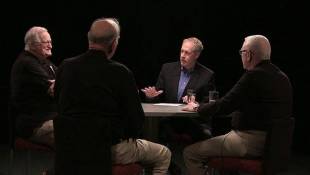