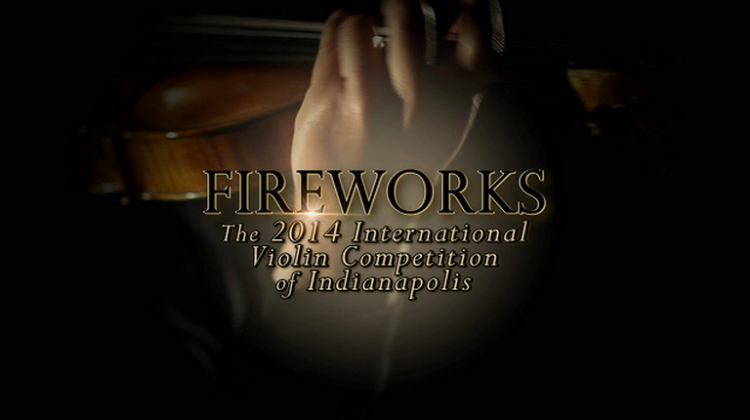 Once every four years, a violin competition is held in Indianapolis that is not only considered the model for other competitions around the world, but also one that can transform the lives and careers of the participants. Held last September over two weeks, the 9th Quadrennial International Violin Competition of Indianapolis was filmed in its entirety by WFYI’s production crew.

From more than 200 hours of footage, comes this documentary — a one-hour program that takes viewers inside the contest. You’ll meet the 37 young contestants and see their performances, hear from judges, host families and other contest insiders, and feel the ups and downs of this competition as it culminates in the launching of a concert violinist’s career.

This documentary is produced by Emmy-winner Gary Harrison of WFYI.