Journey of the Beams 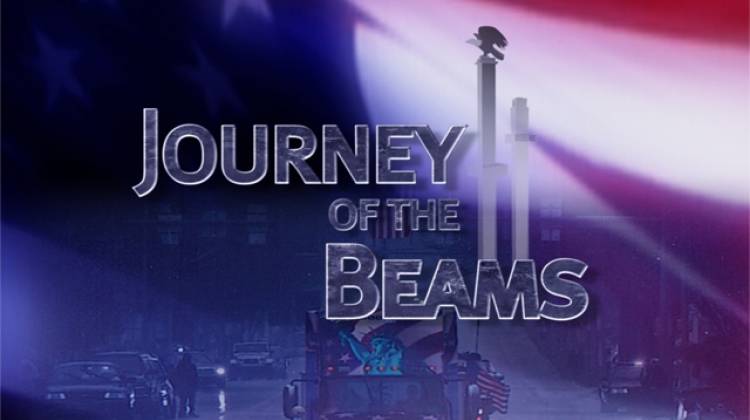 Journey of the Beams

Greg Hess had a vision: A memorial and public art sculpture made from two beams from the World Trade Center.

Nearly 10 years after the buildings fell, Hess managed to convince the New York Port Authority to let him load two beams on a flatbed truck, covered with an American flag, and drive them to Indiana's capital. Through many obstacles the memorial was dedicated on September 11, 2011.