"The Voodoo of Hells Half-Acre" The Travelin Genius of Richard Wright from Natchez to Chicago: A Blues Poetry Opera is a live, multimedia theatrical presentation chronicling the story of Mr. Wright from his migration from Mississippi to the decade he spent in Chicago from 1927-1937.

The presentation involves a ten-piece ensemble and features spoken word poetry, singing, saxophone, piano, upright bass and drums. Musical interludes enhance and animate the 90-minute, six-movement opera. The work derives its title from a lost short story published by a 15-year-old Richard Wright, and aims to contextualize Mr. Wright alongside culturally significant aspects of history including the Great Migration, the evolution of Black literature and protest writing, protracted struggles against White supremacy and anti-Black racism, the Black Freedom Movement and Black Radical Tradition.

The blues poetry opera is an imaginative assertion of how Richard Wright attempted to understand and navigate the world in which he was thrust and the world that was thrust upon him. In its artful projection, the presentation attempts to interrogate his history and complicate his gaze as a Black man in a White-dominated world where the very idea of Black people is viewed and situated as threatening, subaltern, and problematic.

From Wright's gaze, however, there is the quest; the assertion; the hunger to be and find himself in spite of the White gaze, the menace of dubious democracy, and anti-Black racism. The presentation is a poetic mediation on Wright and aligns with creative and political themes featured so prominently in his work most especially his commentary on the beauty, pain and complexity of the Black experience in the United States.

The Voodoo of Hell's Half-Acre: A Blues Poetry Opera 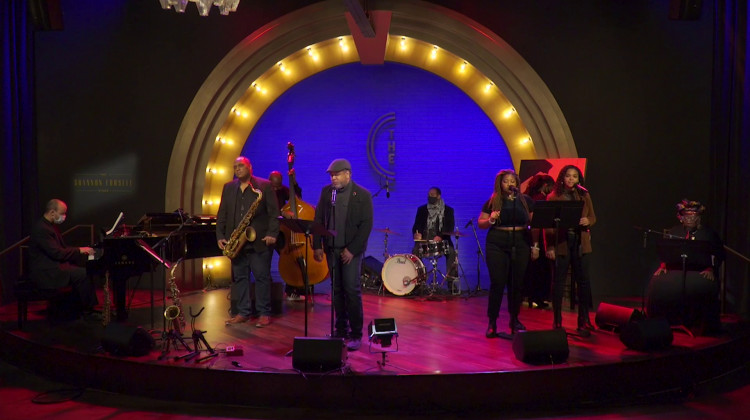 The Voodoo of Hells Half-Acre: A Blues Poetry Opera

An imaginative assertion of how Richard Wright tried to understand and navigate his world.... 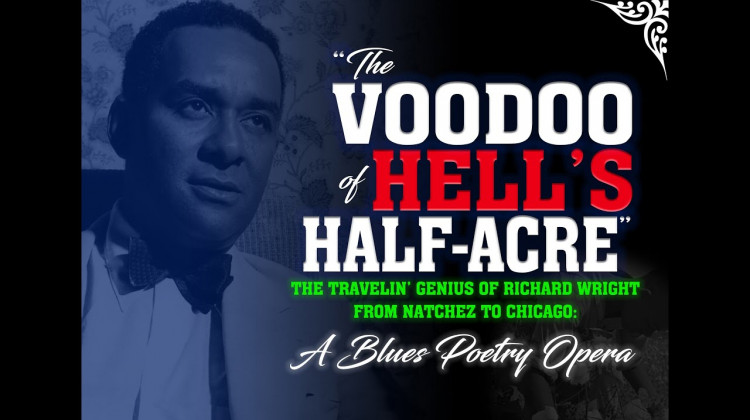 The Voodoo of Hells Half-Acre: The Travelin Genius of Richard Wright from Natchez to Chicago...