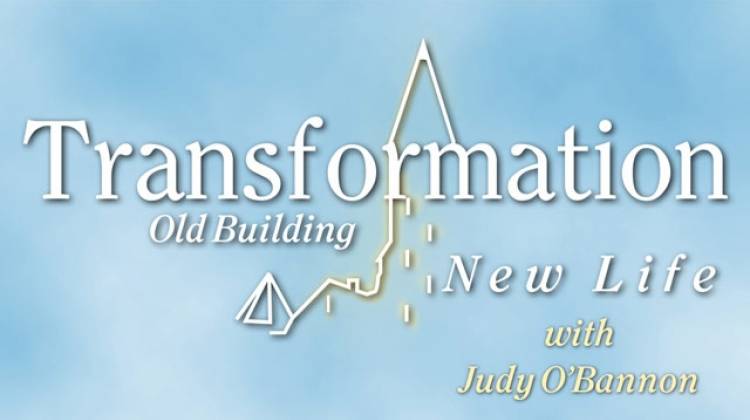 The former Central Avenue United Methodist Church was once home to one of the largest congregations in the state. Its members were the impetus behind Methodist Hospital and Wheeler Mission. Go on an amazing ride of restoration, from watching the grand old building literally falling in on itself to its new incarnation as the home and public venue of Indiana Landmarks.