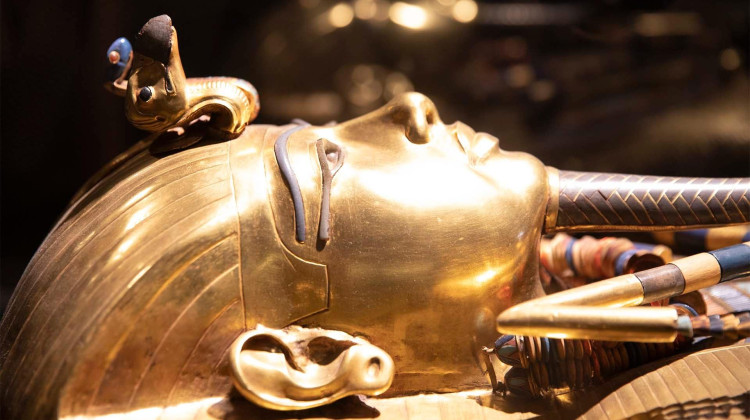 This film marks the 100th anniversary of the discovery of King Tutankhamun's tomb and is a journey of exploration for Egyptian co-hosts Yasmin El Shazly and Mahmoud Rashad into the mysteries and unanswered questions about the boy king's life, his infamous father’s religious revolution, and those advising him as he takes the throne in one of the most tumultuous periods of Egyptian history.

Explore the mysteries of King Tut's life and burial. 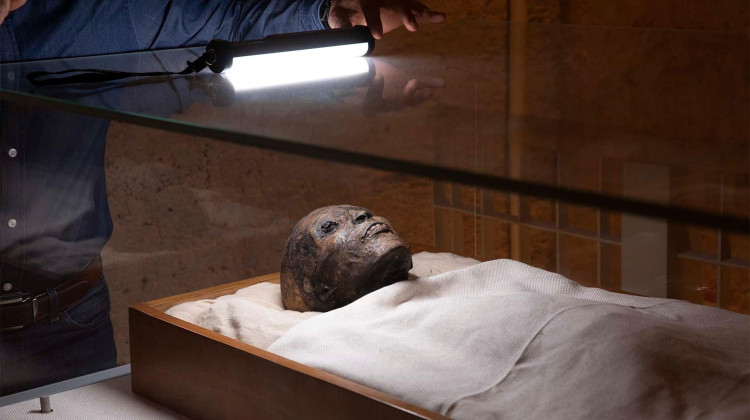 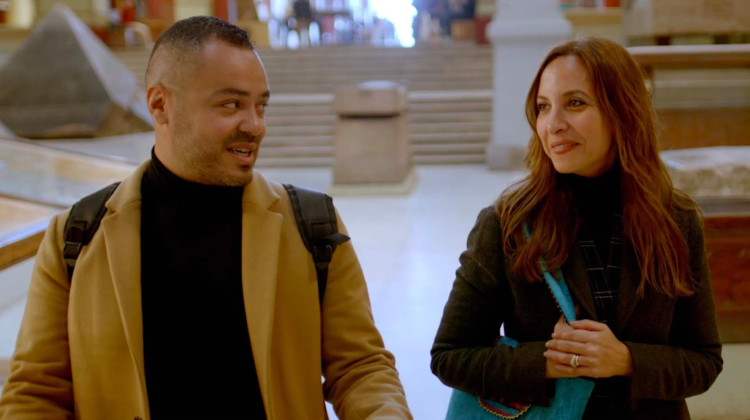 Yasmin and Rashad head to the Egyptian Museum.