INDIANAPOLIS (AP) — Seventeen Indiana state park sites will be closing their gates to visitors for a pair of two-day deer hunts later this month. The hunts are scheduled for Nov. 15-16 and Nov. 29-30, with the parks closing the evening before and reopening the next day.

The annual deer hunts began in 1993. The Indiana Department of Natural Resources directs  wildlife biologists evaluate the parks and determine where the hunts are needed to ensure healthy habitats for native plants and animals.

The agency reported that 1,243 deer were killed in last year's state park hunts. Versailles State Park had the most killed with 205, followed by Brown County with 143 and Chain O'Lakes at 135.

Tags:Brown County State ParkdeerFort Harrison State ParkhuntingIndiana State ParksTurkey Run State Park
Support independent journalism today. You rely on WFYI to stay informed, and we depend on you to make our work possible. Donate to power our nonprofit reporting today. Give now. 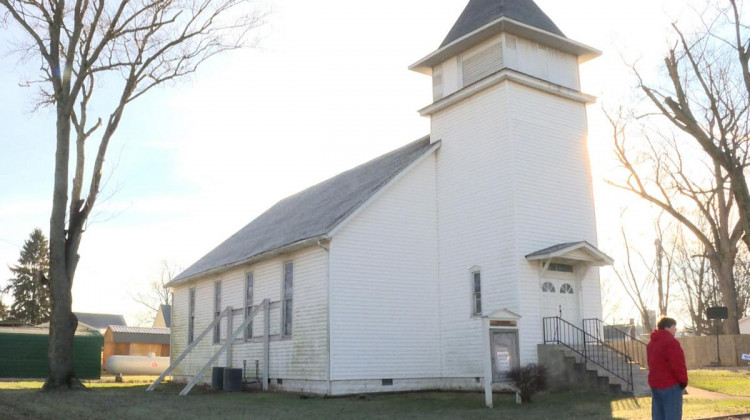 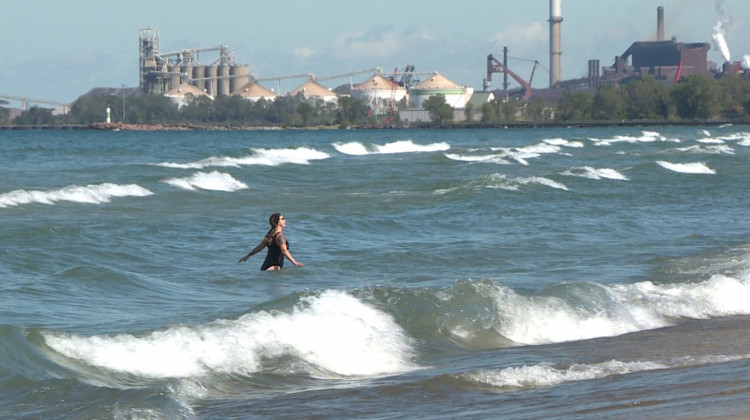 For Deborah Armstrong, knowing that blue water fills the background of the the Indiana Dunes National Park brochure, is useless. Armstrong, who is blind, helped Indiana Dunes develop a new audio-described brochure, pushing the park to paint a vivid picture of the park.
Read More 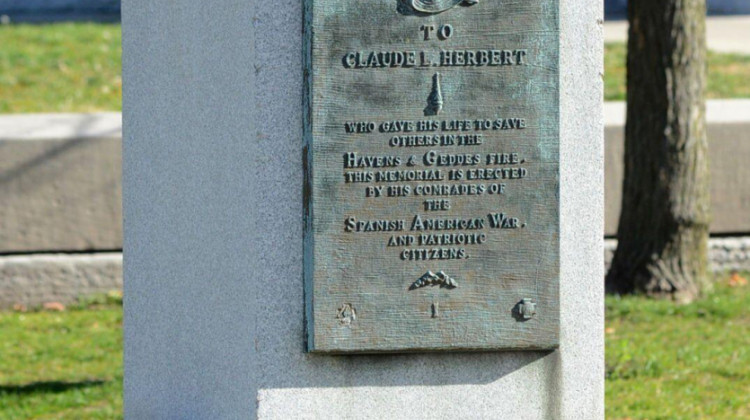 A monument to a young soldier who died in 1898 after rescuing children and workers from a fire at a western Indiana department store where he was portraying Santa Claus will be refurbished and moved next year to the site of the fire.
Read More