To join Side Effects Public Media's texting group, text the word "health" to 73224. Side Effects is a regional health news initiative based at WFYI. | Join now

Sick is an investigative podcast about what goes wrong in the places meant to keep us healthy. The first season explores the complications of fertility medicine, one Indiana doctor's abuse of power, and the generations of lives he affected. | Listen here

What does it mean to be an American today? Your stories needed for new PBS project. | Submit your story 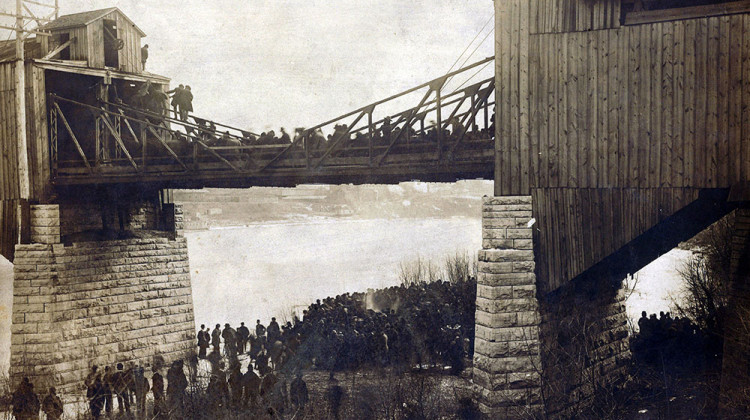 In 1901, a lynch mob murdered a Black man named George Ward on the banks of the Wabash after he was accused of murder. Last weekend, 120 years later, Terre Haute dedicated a historical marker acknowledging Vigo County's only known lynching – an event seen by many as the city and county’s darkest moment.
Read More

Sheriff's deputies were called to the Center Grove school board meeting Thursday night after those not wearing masks wouldn’t leave so the meeting could start.
Read More 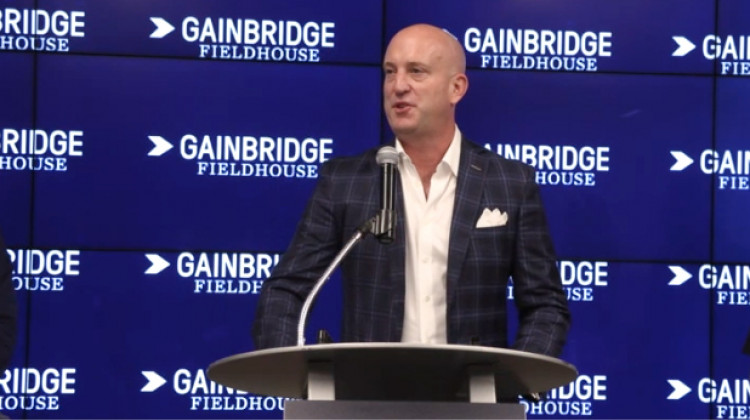 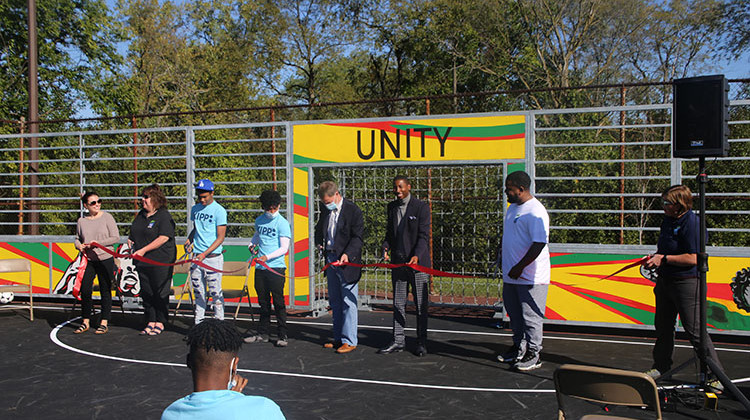