Purdue spokesman Jim Bush said firefighters were called to the building about 3:40 p.m., where two people were working under a hood when a vessel exploded. The victims were taken to a nearby hospital with injuries that were non-life threatening.

The people injured weren’t identified and their relationship to the university was not revealed.

Bush says the area around the chemistry building and room where the explosion occurred were being cleaned by radiological and environmental personnel.

Tags:Purdue University
Support independent journalism today. You rely on WFYI to stay informed, and we depend on you to make our work possible. Donate to power our nonprofit reporting today. Give now. 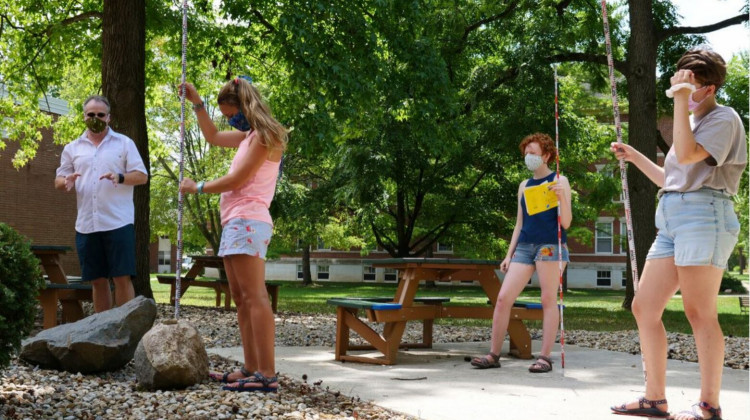