It may seem a bit odd to apply the latest in driver-assistance technology to a compact crossover, but that’s only before you look at the sales numbers.  Rogue is now Nissan’s best-selling model in the U.S., surpassing the Altima.  As such, it’s become Nissan’s most important vehicle – and the best place to apply its most important new technology, ProPILOT Assist.  Of course, there still much else to appreciate.

So, what is ProPILOT Assist?  Well, it’s not a fully autonomous driving system.  But, it is a pretty advanced driving assistance system that helps keep the vehicle centered in its lane – even around curves.  Drivers must keep their hands on the wheel, but the car can essentially steer itself when cruise control is engaged.  Add to that adaptive cruise control that maintains a safe distance on the highway and can creep through stop-and-go traffic, and you have a compact crossover that rivals high-end German sedans in adaptive capability.  It’s easy to engage:  Set cruise control and press the blue button on the steering wheel.  Then, relax and be impressed.

The rest of the interior makes a convincing argument for being worthy of a luxury car.  Contrasting color leather heated leather seats, heated steering wheel, and Bose audio step it up.  Sunshine warms the cabin through large glass panels.  Dual-zone automatic climate control does its thing without concern.  The touchscreen is a might small, but controls navigation and audio easily enough.  Apple CarPlay and Android Auto make it easier to use.

Size and safety are what owners will appreciate most.  Like other compact Nissans, the Rogue feels a size larger than it is, offering rear seat passengers plenty of legroom.  A third-row seat is optional, but I wouldn’t plan to ride back there for long.  Power open the rear hatch with one’s foot, flip the seats, and throw in ample gear.  Sophisticated safety is enhanced with lane keep assist, automatic emergency braking with pedestrian detection, and blind spot warning systems.

It’s pretty sophisticated on the outside too with a bold version of Nissan’s V-Motion grille, chrome detailing, and 19-inch wheels.  Signature LED driving lights, LED turn signals, and roof rails glitz it up.  Chiseled sheetmetal looks handsome.  It’s much more exciting than the frump party that was the previous generation Rogue.

Base models come with front-drive, but ours added rear wheels to its traction regime.  Apply to that a 2.5-liter four-cylinder engine that delivers 170 horsepower and 175 lb.-ft. of torque to move away gently.  I’m no fan of continuously-variable transmissions, but Nissan’s is incredibly smooth – one of the best.  Fuel economy is rated 25/32-MPG city/hwy.

Beyond the powertrains, the Rogue is a nice drive.  The four-wheel independent suspension soaks up rough pavement like a thick rubber sponge while giving the crossover relatively athletic handling through sweeping on-ramps.  Steering is light and vague, but normal for a little crossover.  It’s not overly powerful, especially on fast hills, but it has enough and is balanced with relatively frugal gas mileage.  I’ve driven the new Rogue hundreds of miles and it always provides a refined ride and upscale driving experience.

It’s a pretty bold move to put one’s best technology on a family-friendly compact crossover, but Nissan is being pretty smart with ProPILOT Assist.  Put it where people will use it most.  Makes a lot of sense to me.  I suspect the rest of the Rogue will make much sense to drivers too.  A base price of $24,680, or about $35,000 as-tested, makes it tough competition for crossovers like the Toyota RAV4, Honda CR-V, Subaru Forester, Chevy Equinox, Ford Escape, and Hyundai Tucson. 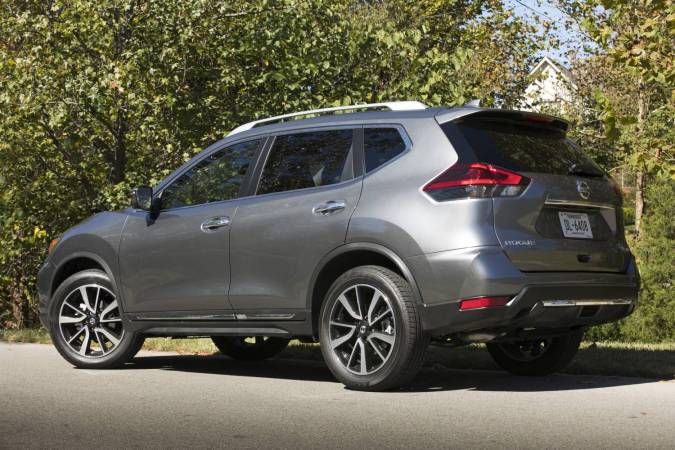 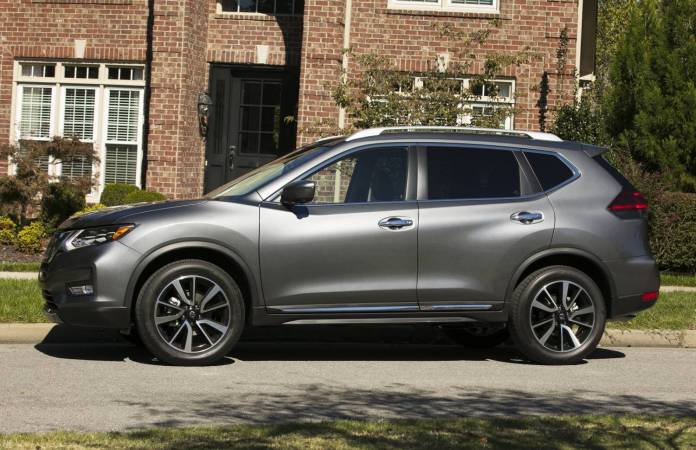 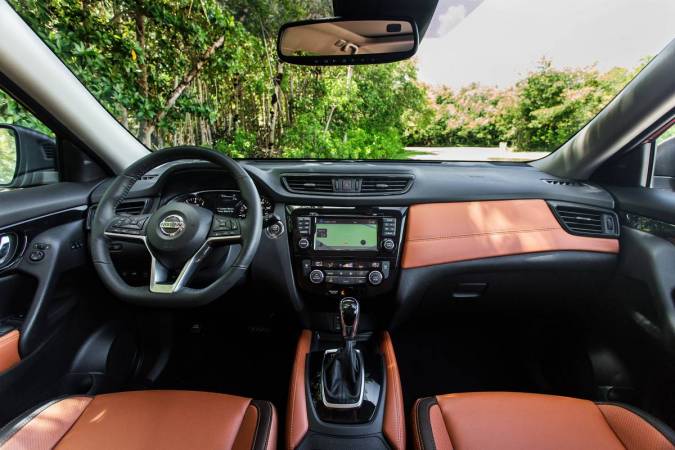 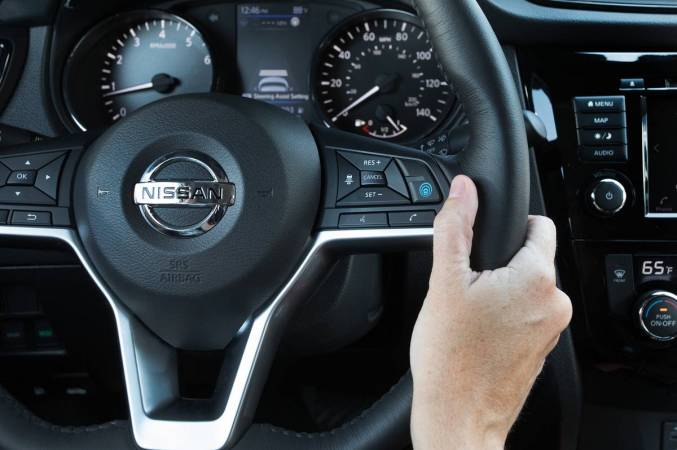 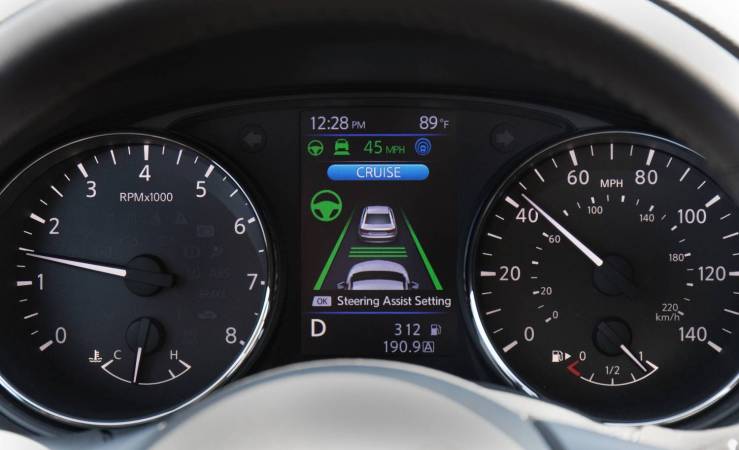 Tags:autoNissanautonomous vehiclesNissan Rogue
Support independent journalism today. You rely on WFYI to stay informed, and we depend on you to make our work possible. Donate to power our nonprofit reporting today. Give now. 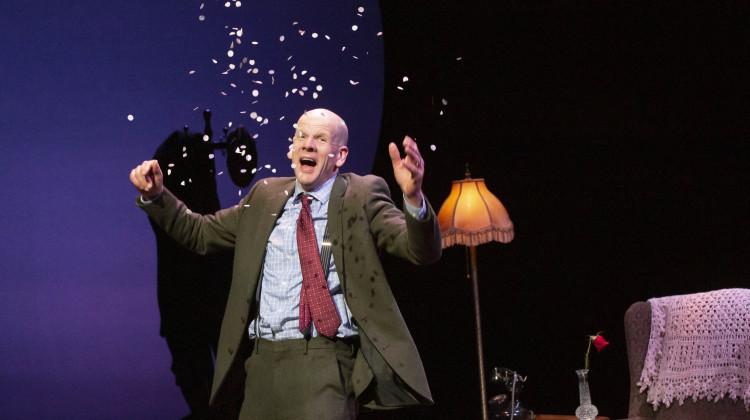