A Millennial co-worker of mine saw the Mustang Bullitt sitting in the carpark and said, “I’d buy it if it was blue.”  Blasphemy!  Young man, step back!  There is only one color for the Bullitt and that’s Dark Highland Green metallic.  Ford also offers it in Shadow Black, and I must admit it looks slick, but that kind of transgression is an entirely different sin.  Green is holy in this annals of speed.

My young friend apparently has never seen the 1968 flick Bullitt, starring Steve McQueen, in which a custom Mustang leads one of the most iconic chase scenes ever put in a movie, out-pacing a Dodge Charger while jumping and sliding through the streets of San Francisco.  I told him to go rent it and quit talking to me until he has.  The Mustang in Bullitt is, of course, green!

At least he appreciated the styling.  I love how the front fender recedes into the bodyside, then kicks up again into the rear fender, connecting to the original.  The fastback roofline and rear window trim gives a hint of Aston Martin while the wide rear channels Porsche – except for those triple element taillamps.  Look close to notice LED headlamps and small LED accent lights up front that echo the stamped sheetmetal on the original.  Key to the Bullitt is keeping it simple with a Mustang-less custom grille, 19-inch black five-spoke Heritage wheels, red Brembo brake calipers, and integrated decklid spoiler.  No nonsense.

My friend probably thinks the Bullitt should have a cute little turbocharged four-cylinder engine too, but Ford saw otherwise.  The Bullitt gets a 5.0-liter V8 that delivers 480 horsepower and 420 lb.-ft. of torque through a rev-matching six-speed manual transmission.  In today’s race, that’s not enough to show a Challenger Hellcat taillights, but it’s plenty for all other endeavors.  You certainly don’t have to endure left lane slowpokes.  Shift down, move right, and leave them in your rearview mirror.  Stay throttled to hit 163 mph or let up to achieve an impressive 15/25-MPG city/highway.

Older Mustangs could go fast in a straight line, but their solid rear axles danced over rough roads.  That ends with the latest generation’s independent rear suspension.  Even better, our car employs MagneRide damping - similar to what Cadillac, Corvette, and Ferrari use - to adjust suspension calibration continuously.  It rides firm, but is never harsh, and completely controls unwanted motions.  Adjustable drive modes calibrate the suspension and throttle from Snow/Ice through Normal, Sport, and Track settings.  The steering weight can be adjusted independently.  Rev matching automatically cracks the throttle on downshifts and is loud enough to wake McQueen from his nap.  Glorious!

Two 1969 Mustang GT fastbacks were used in the movie, which debuted on October 17, 1968.  One car was used in many of the jumps and was sent to the scrap yard while the second was sold to a private buyer.  The latter was found in Baja, California in early 2017.  It’s showing its age, but has been used extensively to promote the current edition.  The two cars are clearly formed of the same mettle.

After a full education, our young friend now understands why the Mustang Bullitt is so special.  I’m sure it would look good in blue (or red, white, yellow…), but that’s just wrong.  While the original is priceless, you can buy a 2019 Mustang Bullitt for $46,595 – or, $51,485 as tested.  Competitors include the Dodge Challenger SRT, Chevy Camaro SS, and Audi S5. 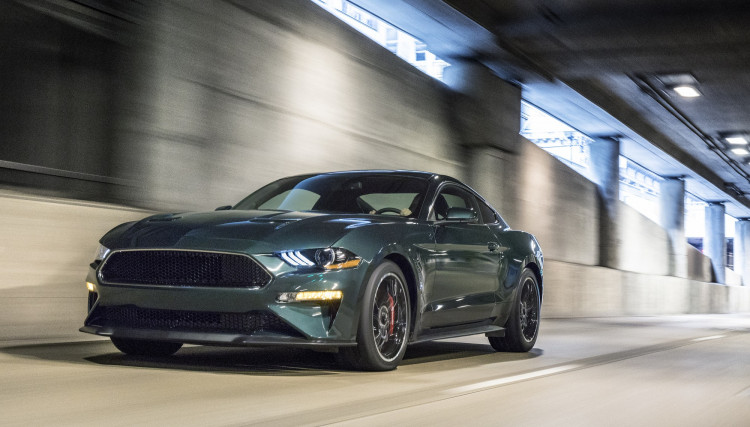 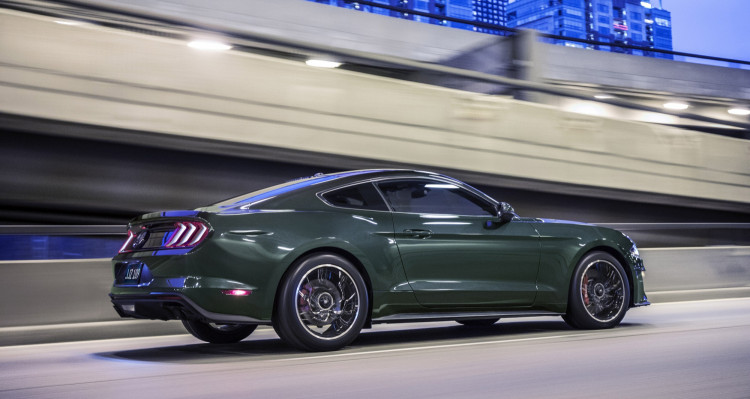 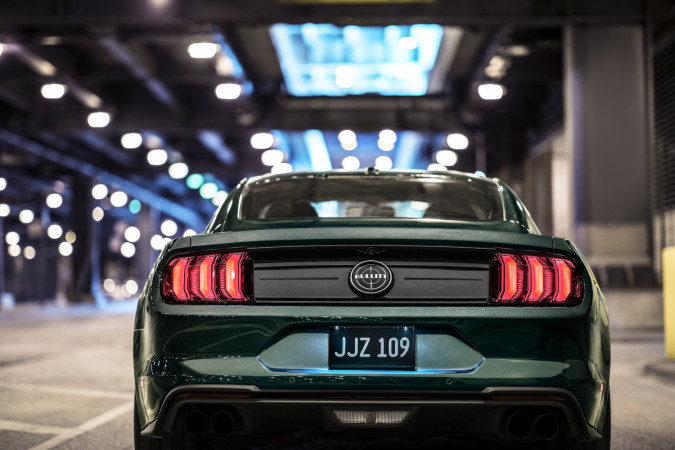 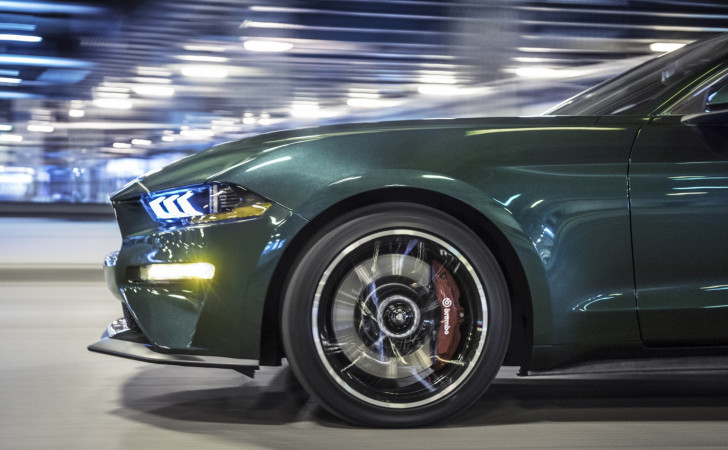 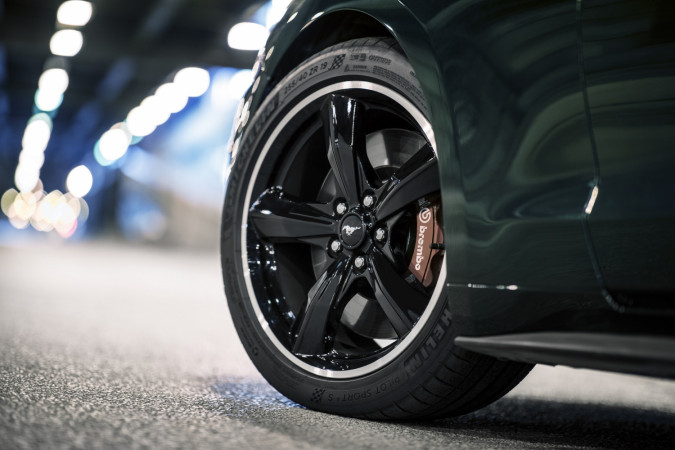 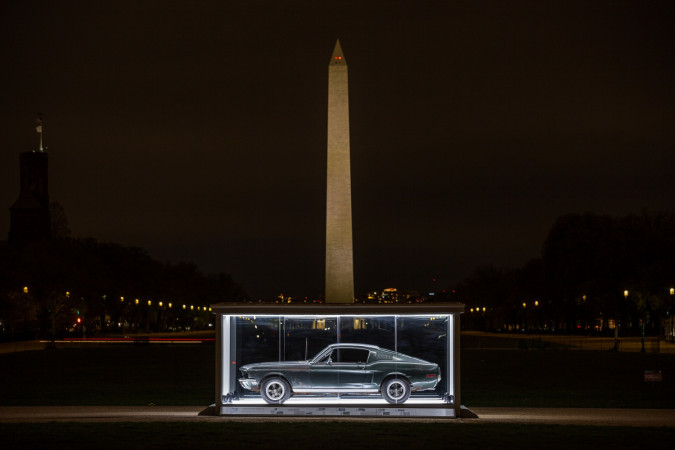 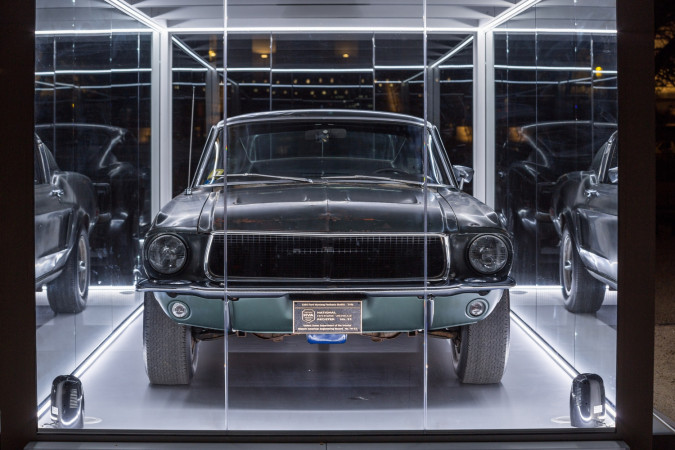 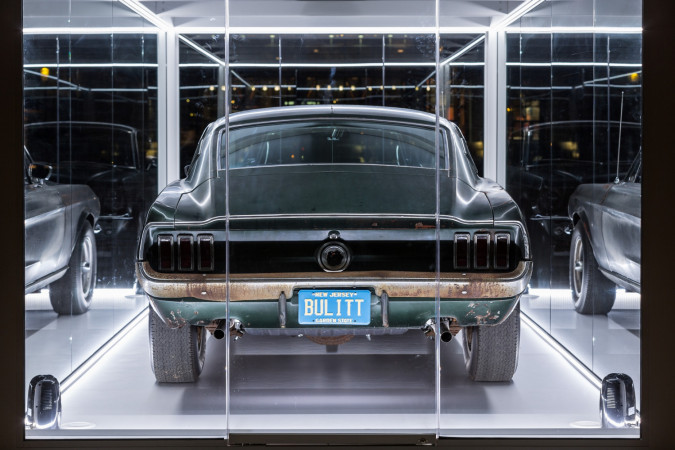 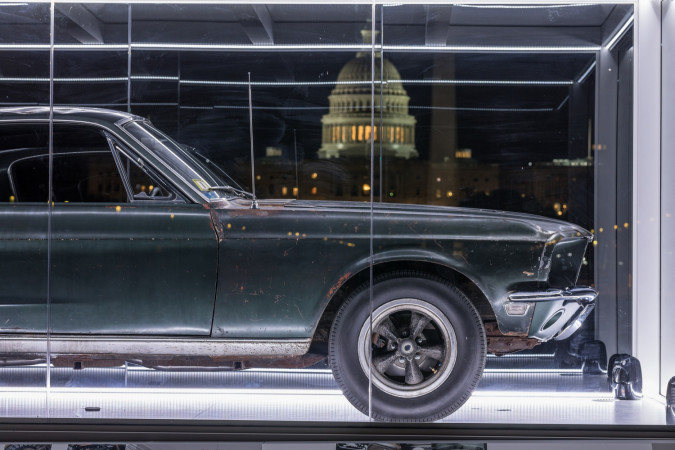 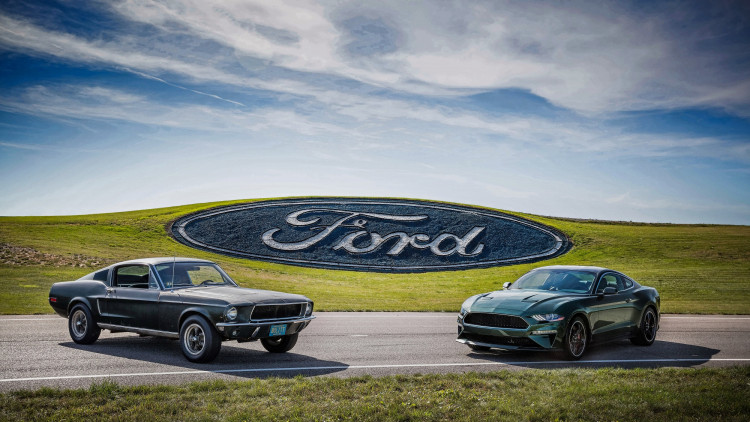 Many Indy Creatives wear many hats. Visual artist Joy Hernandez is one of them. She is a muralist, gallery owner, news videographer, and contributor to WFYI's arts and culture radio program, Curious Mix.
Read More

Though many businesses and restaurants are now able to reopen, arts and entertainment venues remain closed. And while some creative's find blessings in isolation, others feel the curse. Visual artist Benny Sanders finds himself somewhere in between.
Read More