Automakers find it difficult to differentiate themselves in the hyper-competitive full-size truck segment.

The GMC Sierra differentiates itself with features like the six-function MultiPro tailgate and invisible trailer camera system. Soon, it will go one further by offering the industry’s first carbon fiber bed, called CarbonPro.

Continental Structural Plastics, in Huntington, Indiana, supplies the beds for General Motors' assembly plant near Fort Wayne. CSP is ramping up a new addition specifically built and equipped to support GM truck production with 3,600 Ton and 1,000 Ton presses to form panels. Robots assemble them with adhesives.

The CarbonPro box is different from traditional carbon fiber products, which are created by layering sheets of woven fabric. That traditional process creates a material that is very strong, but it can be brittle under certain circumstances. GMC’s box material is more like a strong plastic, made stronger by embedding carbon fibers. It allows for a much faster and cost-effective manufacturing process – needed to support fast paced truck production.

The result is a truck bed, GM claims, six times stronger than steel. Engineers tested the new beds for corrosion, perforation, vibration, and reaction to extreme temperatures by dropping 1,800-pound loads of gravel, 450-pound steel drums, and cinder blocks directly into the bed.  They even drove snowmobiles fitted with metal studs out the back, full throttle, with a 250-pound rider on board.

In addition to their strength, carbon fiber beds have other practical benefits. They weigh 25% less than traditional steel for a 60-pound reduction.  A grained surface negates the need for bedliners.  And the black material is colored all the way through, making scratches less noticeable.

Since the material can be formed much like plastic, designers optimized molds to enlarge the box by 1 cubic foot and included wheel-cut outs in the front wall for motorcycles and ATVs.  The extra space means two cubic yards of mulch will fit under a closed tonneau cover.  LED lights, 110v outlet, and forms for cargo dividers are part of the deal, too.

“The bed is the working end of a truck; it’s what brings buyers to the segment,” said Tim Herrick, an executive chief engineer at GM.  “Loaded with motorcycles, snowmobiles or dirt bikes, CarbonPro in the 2019 GMC Sierra is sure to impress with its strength, space and innovation.”

The CarbonPro bed will initially be available on 2019 Sierra Denali and AT4 models as part of the CarbonPro package that includes unique wheels, badging, and connectivity suite.  Expect to spend over $60,000 for a truck so equipped.  GM says pricing and availability for 2020 models will be announced closer to their on-sale date. 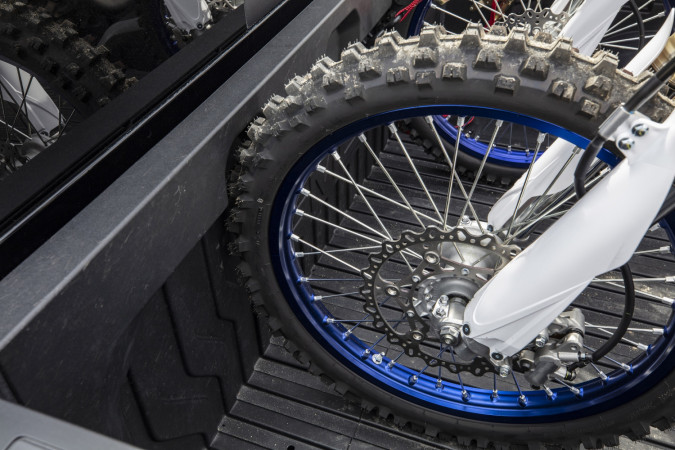 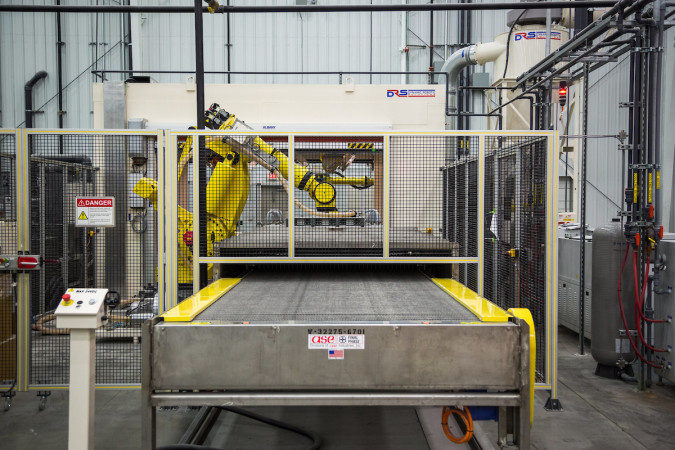 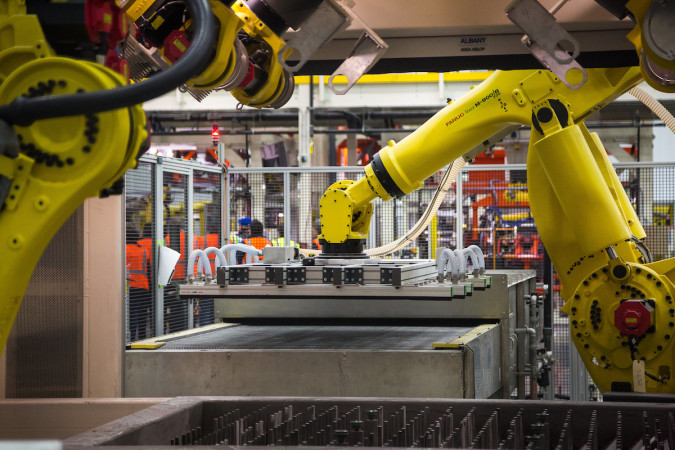 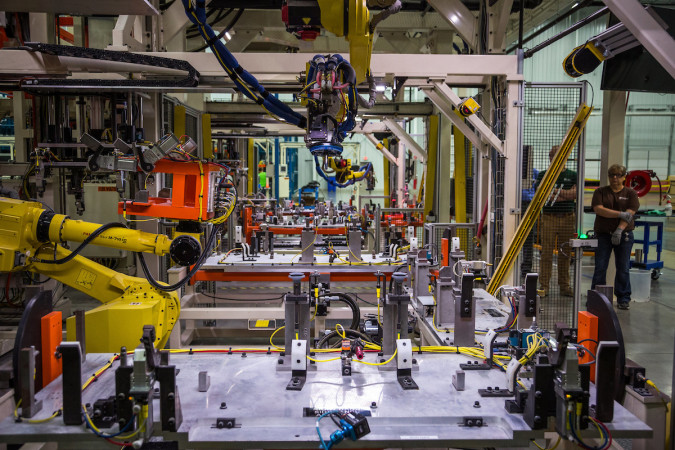 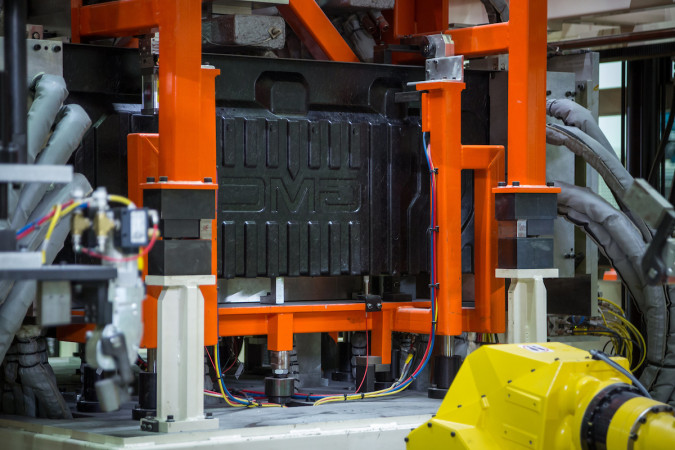 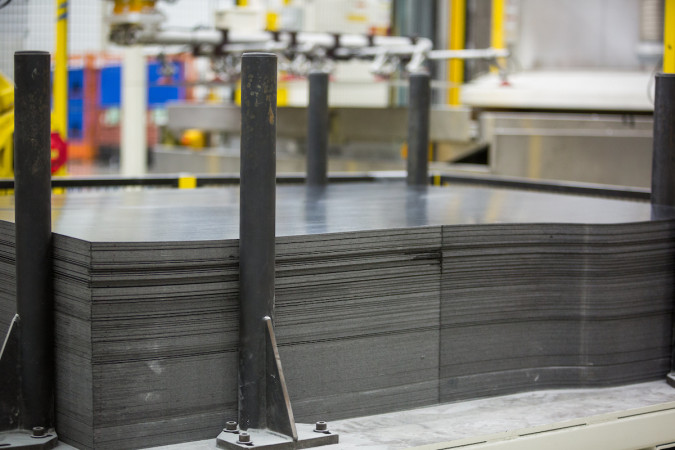 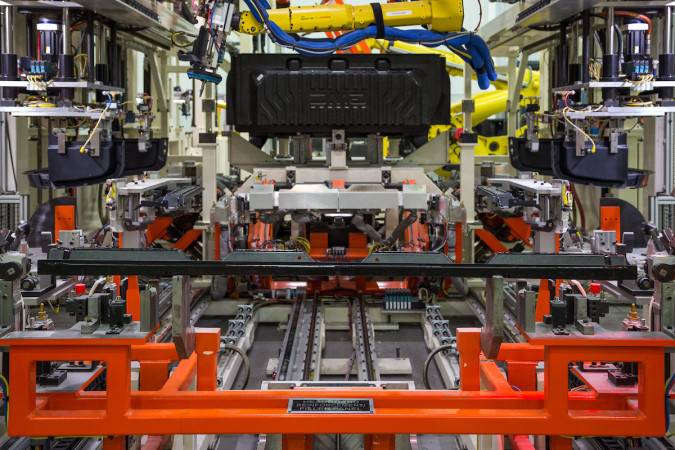 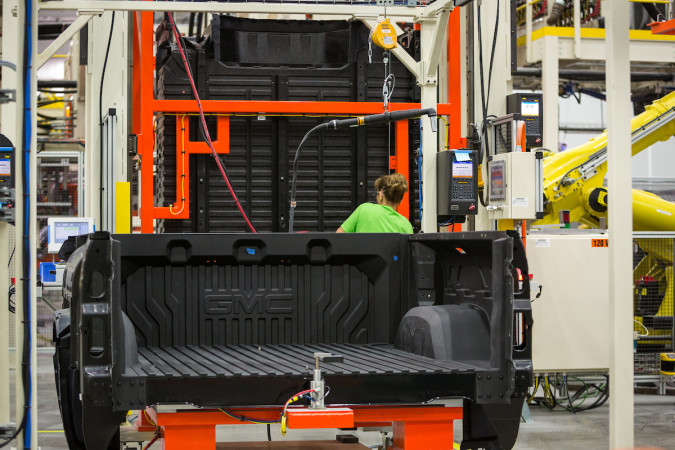 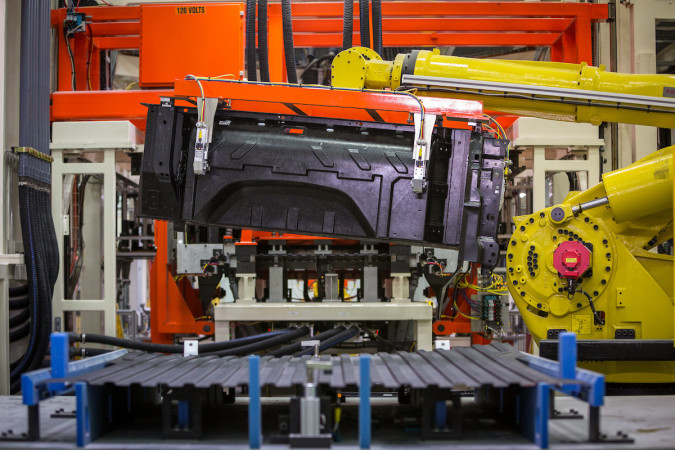 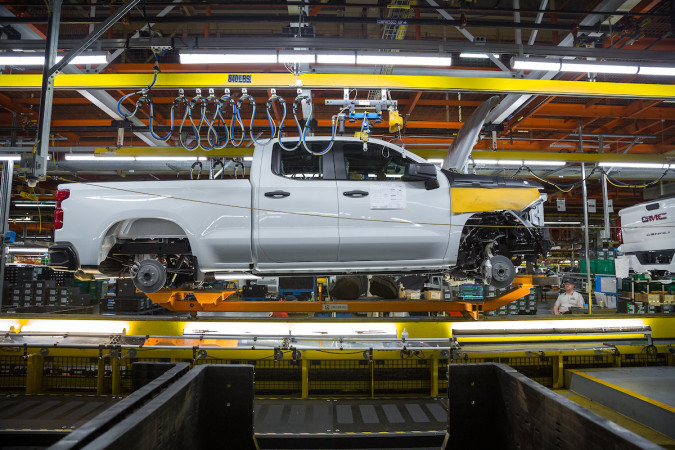 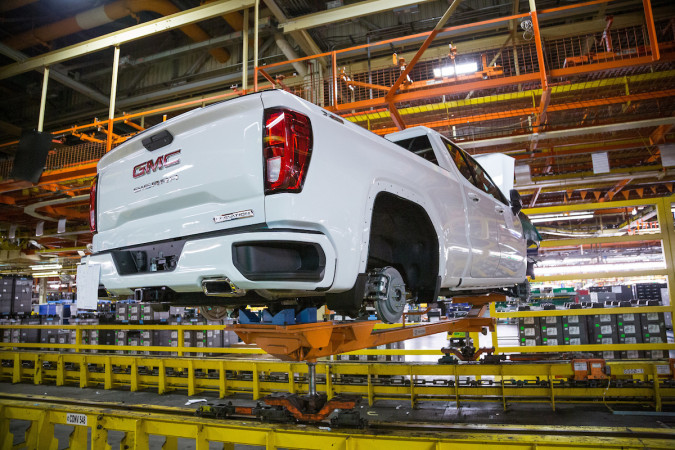 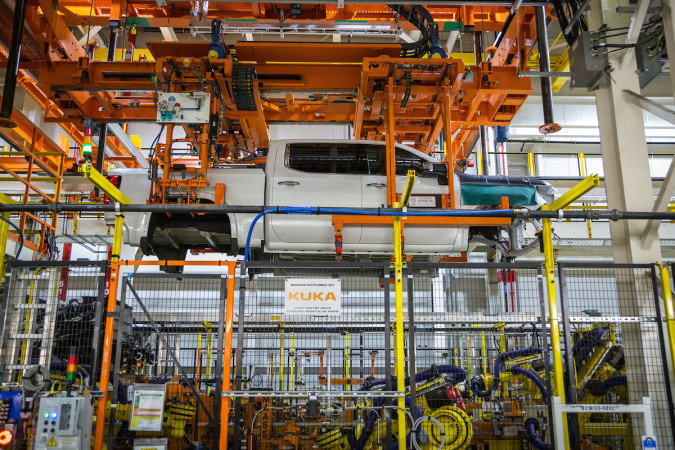 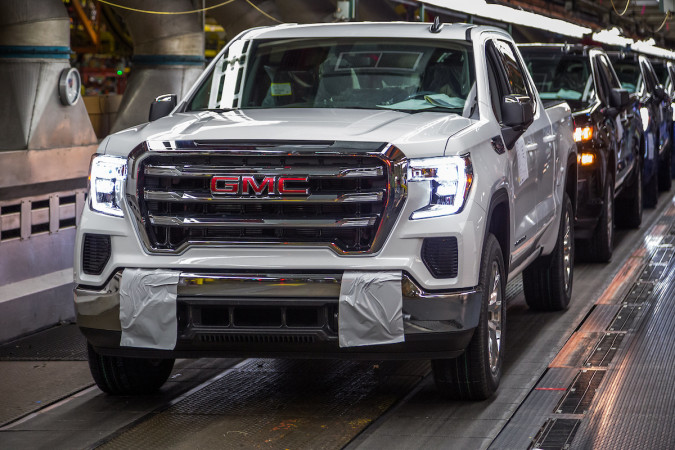 Tags:autoGeneral MotorsGMC SierramanufacturingContinental Structural PlasticsHuntingtonFort Wayne
Support independent journalism today. You rely on WFYI to stay informed, and we depend on you to make our work possible. Donate to power our nonprofit reporting today. Give now.

Requests are out for redevelopment ideas in the Twin Aire neighborhood. The city of Indianapolis has two properties it wants to find development solutions for.
Read More

The governors office announced Wednesday that Department of Correction Commissioner Rob Carter will step down next month.
Read More 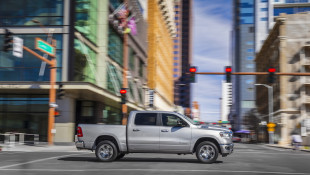 Ford's F-150 pickup is the best-selling vehicle in America, but it's about to get some unfriendly company from Ram, Chevrolet, and GMC - all of which are launching new pickups for 2019.