A GTI With A Trunk

For those of you not familiar, the GLI is essentially the sedan version of VW’s iconic GTI hot hatch.  From the red stripe in the grille to more aggressive ground affects, 18-inch wheels, and lowered suspension, the GLI looks the part.  Some Jettas can look a little tall and ungainly, but in GLI trim, it projects a much more athletic stance.  The special 35th Anniversary package includes black wheels, roof, mirror caps, and lip spoiler plus 35th logos all around.

You don’t need leather and a sunroof to go fast, so our GLI doesn’t have them.  It does have deeply bolstered heated cloth seats, leather-wrapped steering wheel, and big clear analog gauges.  There’s also dual-zone automatic climate control that will freeze your extremities in summer and a six-speaker audio system that connects through USBs and Bluetooth to deliver full sound even if it isn’t the crisp Fender system.

There’s no navigation either, but connecting through Apple CarPlay lets drivers use their smartphone’s maps app through the car’s touchscreen.  Stainless steel pedals tell you this is no pedestrian Jetta.  While there are not a lot of extra toys inside, safety was still a priority.  Rear cross path detection with auto brake, forward collision warning, blind spot alert, hill start assist, and rearview camera are appreciated.

Behind the racy grille is a 2.0-liter turbocharged four-cylinder engine that delivers a peppy 228 horsepower and 258 lb.-ft. of torque – plenty to get it off the line swiftly and move quickly into the left lane.  Shift down with the six-speed manual transmission to give it grief.  A seven-speed automatic is available if shifting is not your thing.  All that, and it still delivers 25/32-MPG city/highway.

It’s not just about the engine either.  The GLI’s underside has more sophistication than any of Ron’s gadgets.  The four-wheel-independent suspension glides over rough roads and grips corners like an Audi, but the GLI enjoys an adjustable drive modes that configures the adaptive suspension, steering, and throttle from Eco through Comfort, Normal, Sport, and Custom modes.  Variable ratio steering and locking front differential further enhance performance.

I really enjoyed driving the GLI.  While I had it, my daughter and I drove about five hours round-trip to see my parents.  Whether launching away from stoplights, dominating the left lane of the Interstate, or strafing farm trucks on country two-lanes, the uber Jetta rolled into its turbo and took off like a hungry cheetah.  The fact it can do that then revert back to a fuel-efficient compact sedan for daily commutes is impressive.

In a world where every automaker seemingly wants to perform euthanasia on its compact sedans, Volkswagen demonstrates why said cars could be so much better and thrive. Like many of Popeil’s amazing products, I’d pay far more than the asking price.  Base Jettas start at $18,745, but the $27,890 as-tested price of our hot rod is still a late-night steal against the Honda Civic Si, Toyota Corolla XSE, Subaru WRX, and Nissan Sentra SR Turbo. 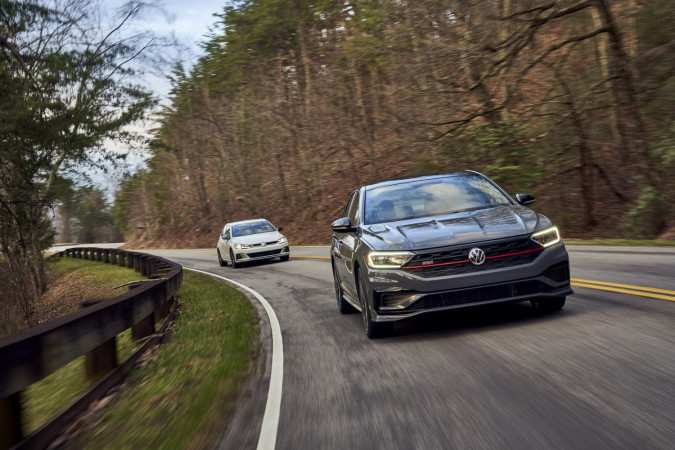 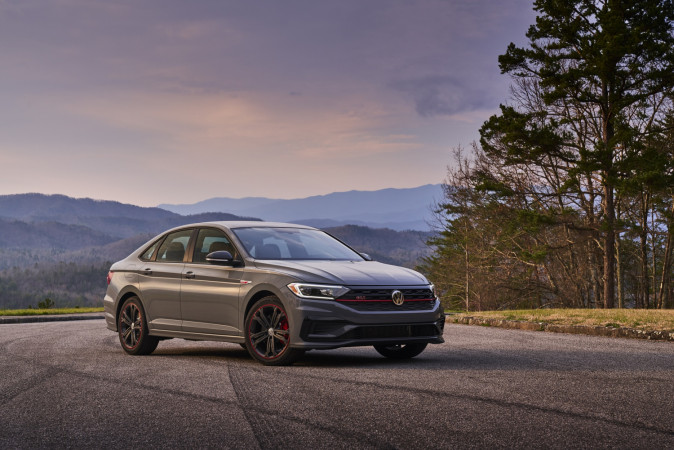 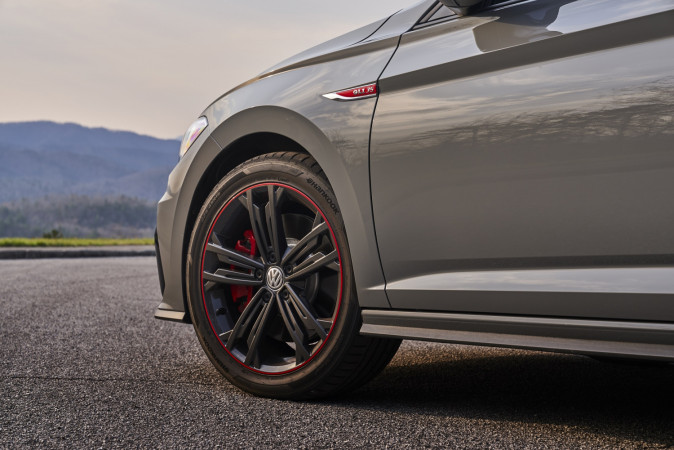 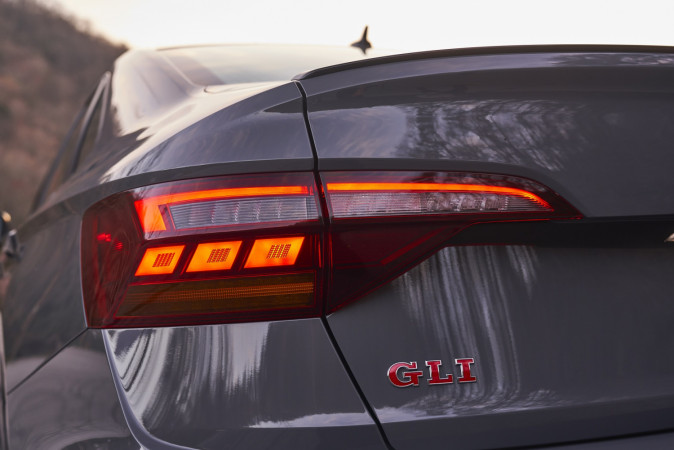 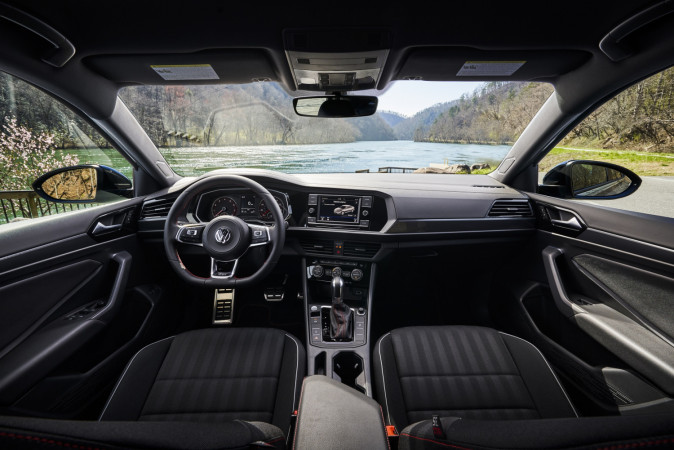 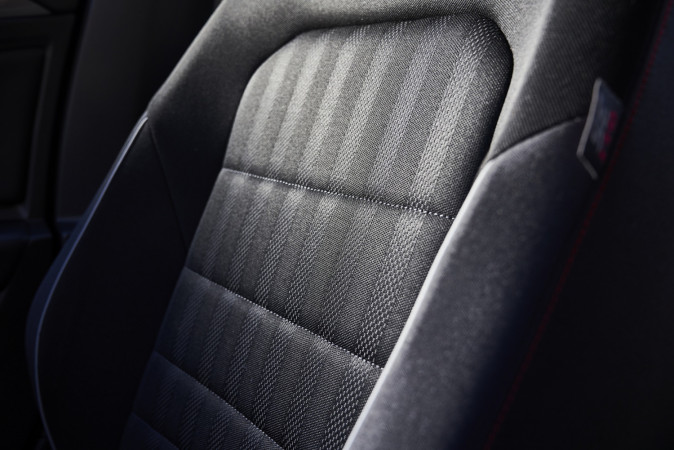 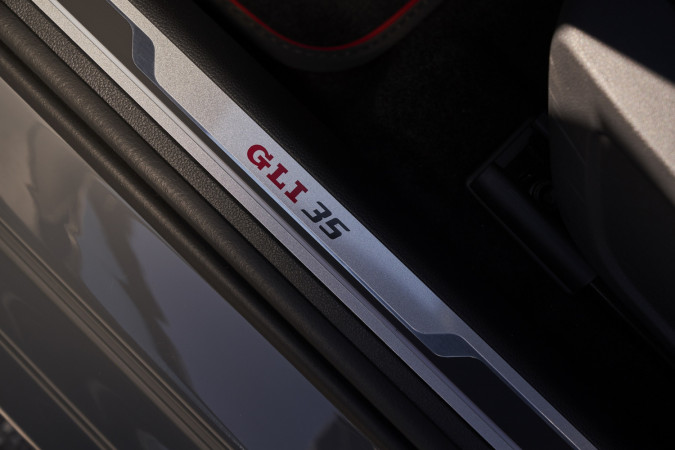 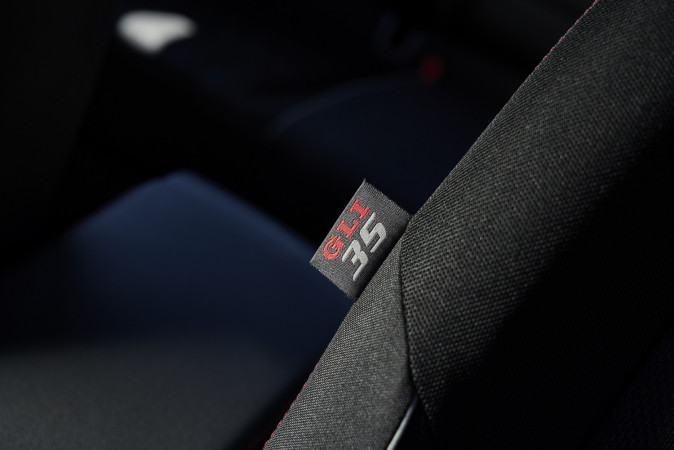 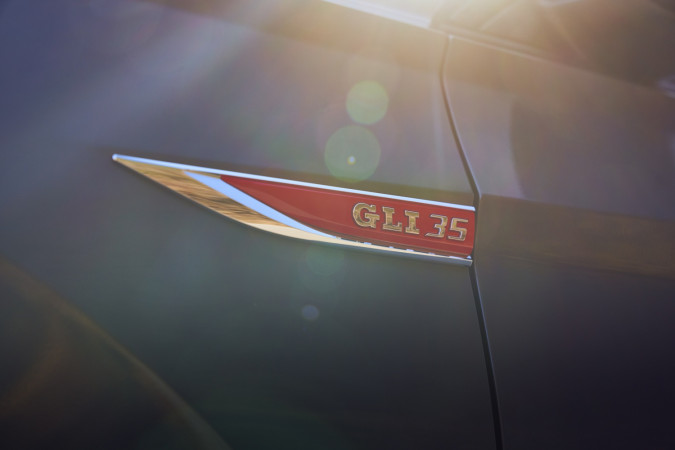 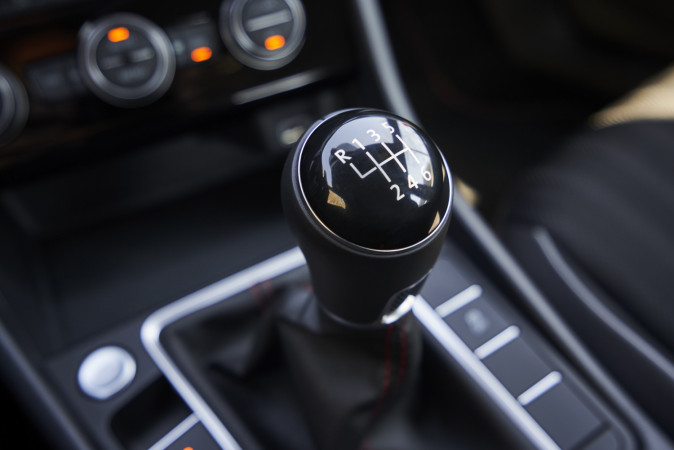 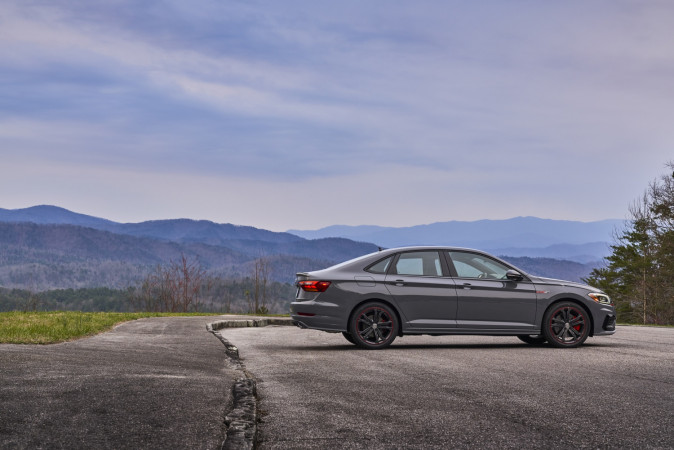 Tags:VolkswagenVolkswagen Jettaauto
Support independent journalism today. You rely on WFYI to stay informed, and we depend on you to make our work possible. Donate to power our nonprofit reporting today. Give now. 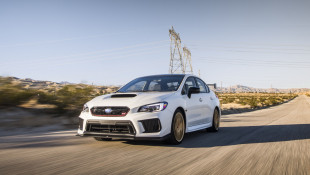 Subaru WRX STi Bears Its Golden Wheels On The Nurburgring

In honor of the car that set a lap record at the famed Nurburgring, Subaru offers 500 lucky owners the chance to own one for the streets - and weekend tracks. 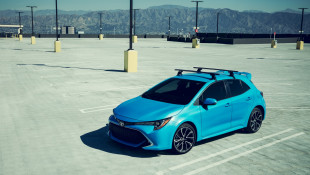 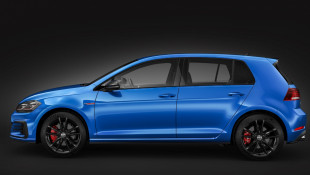