It’s that time of the year when the Indiana Convention Center transforms into a glittering display of automobiles, highlighting the best of the New Year.  From a raft of crossovers to full-size SUVs and even a few cars, you’ll want to attend the 2020 Indianapolis Auto Show.

Twenty automakers are represented at the show that begins the day after Christmas and runs through Jan. 1, 2020.

Indiana remains a major player in the auto industry with a GM truck plant in Fort Wayne, Toyota in Princeton, Honda in Greensburg, AM General in Mishawaka, and Subaru in Lafayette.  That’s highlighted by the all-new Subaru Legacy sedan and Outback wagon, the latter the best-selling mid-size crossover in America.  Both cars are significantly more refined with available turbo engines and enhanced infotainment systems.  Toyota’s Indiana-built three-row Highlander crossover is also all-new for 2020 with sleeker styling and luxurious interior.

Jeep will bring a full range of formidable off-roaders to the show, but the one sure to get the most attention is the Gladiator pickup with removable doors and convertible top.  Get it in Rubicon trim for the ultimate in all-terrain capability.

While crossovers rule, cars make their case with the redesigned Nissan Versa’s upscale styling and all-new BMW 3-Series – the original and ultimate sport sedan.  As Volkswagen celebrates 70 years in the U.S., it casts aside the Beetle while preparing for an electric future and showing the sleek Arteon four-door coupe and new two-row Atlas Cross Sport crossover.  If we’re lucky, we’ll see the mid-engine C8 Corvette.

Beyond all of these, you’ll see the latest from Mini, Honda, Acura, Chrysler, Dodge, Ram, Fiat, and Explorer Vans too.  Also check out the Subaru Loves Pets Initiative that partners local animal shelters with the automaker to find new homes for our furry friends.  You can save a life by donating to the Versiti Blood Center of Indiana Bloodmobile from 12-3:30 p.m. every day during the show.

“This year’s 106th show has so much to offer,” said Greg Huber, president of the Indianapolis Automobile Trade Association.  “The manufacturers are optimistic, and the consumer gets to see why they are so excited.  We’ve utilized every inch of the space to make the most of your visit.”

Vehicles are shown in over 400,000 sq. ft. of Indiana Convention Center space.  Admission for adults is $7 at the door, $6 online; children under 12 enter free with an adult.  All U.S. active duty military personnel, police officers, and fire department personnel enter free with identification.  Directions and parking information are available at indyautoshow.com. 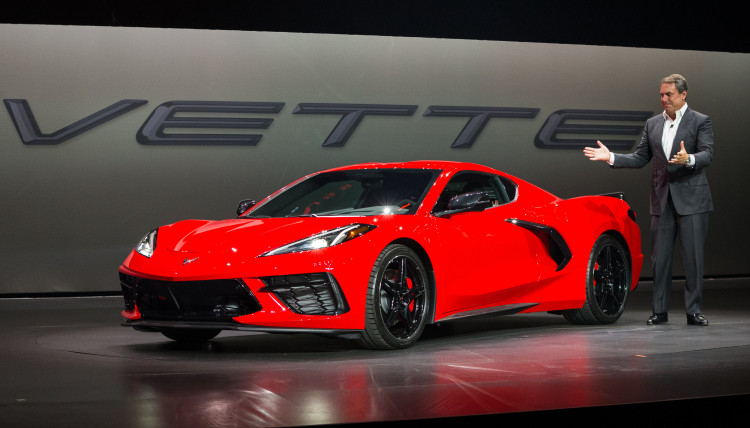 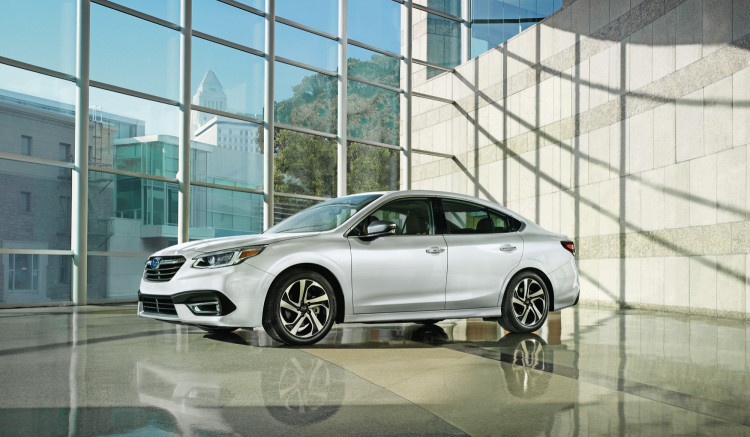 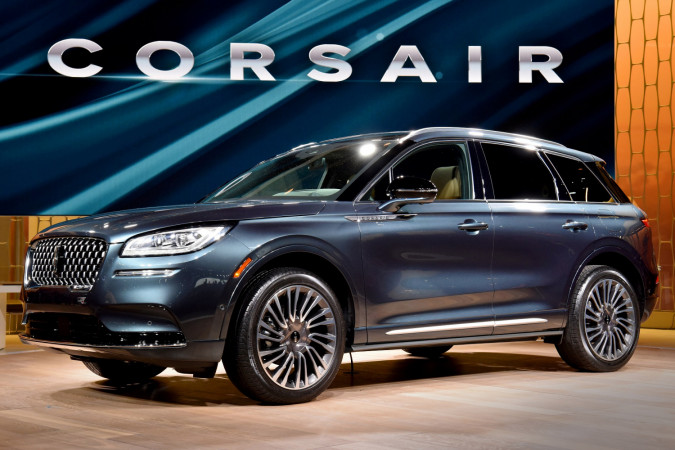 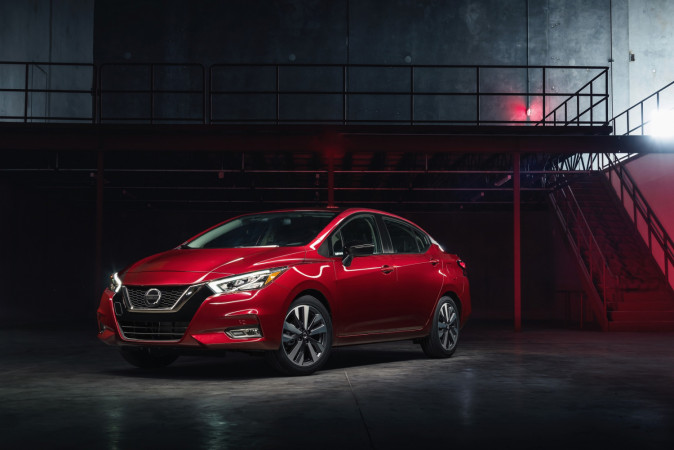 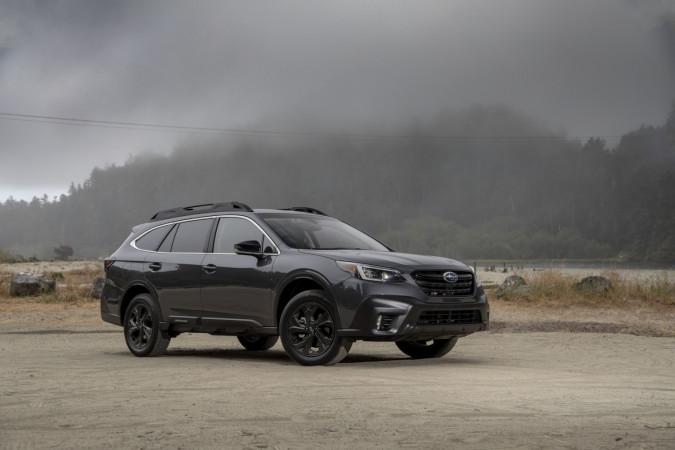 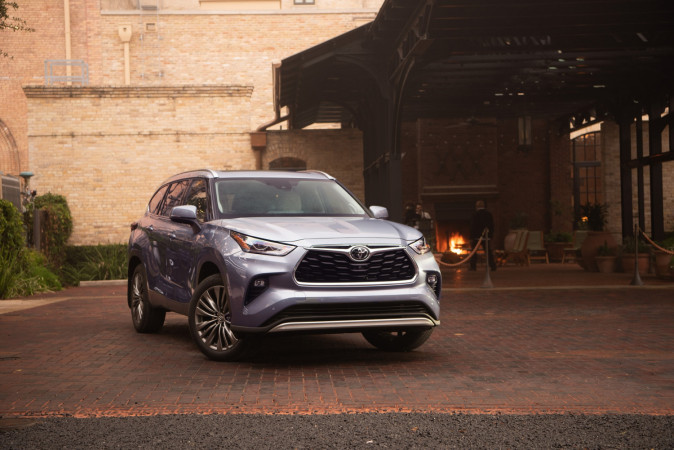 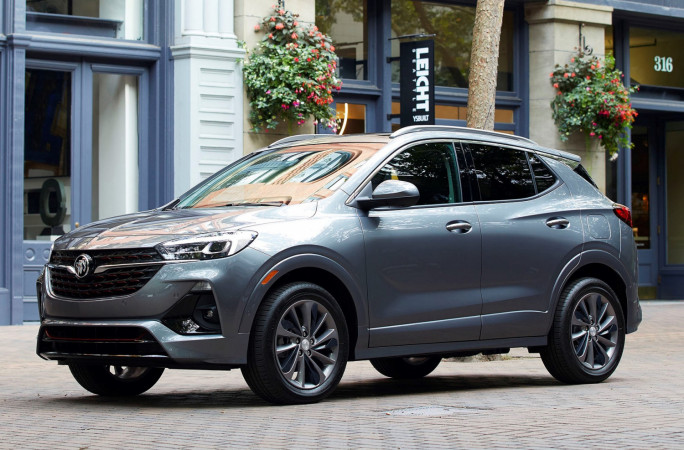 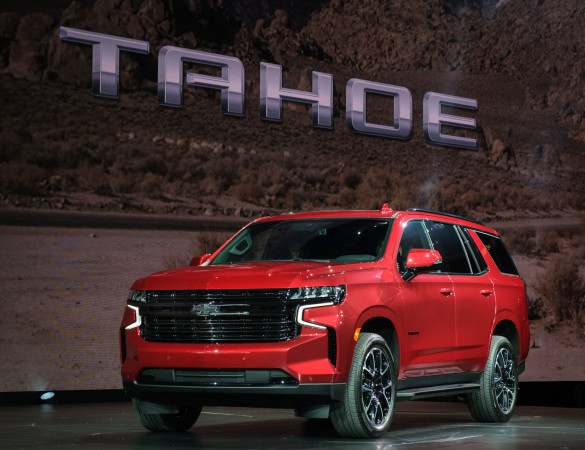 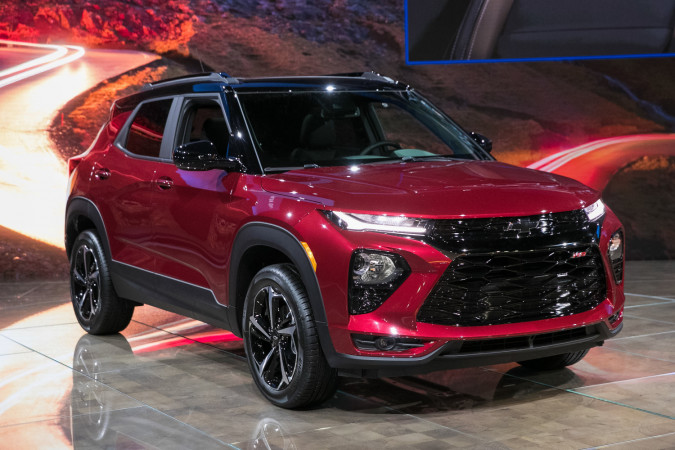 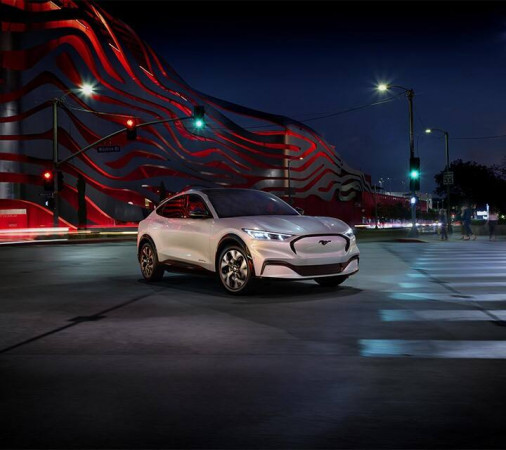 Tags:Indianapolis Auto Showauto
Support independent journalism today. You rely on WFYI to stay informed, and we depend on you to make our work possible. Donate to power our nonprofit reporting today. Give now.