I’ve said many times the Toyota Corolla is a great car for grandmothers.  Before you give me grief, hear me out.  It’s actually a complement to grandmothers.  The Corolla is durable, affordable, efficient, roomy, well equipped, and with a footprint that’s easy to drive and park.  There’s much to like, but the vanilla styling won’t set young hearts afire.  The redesigned 2020 edition in sporty XSE trim may change that.

Over 46 million Corollas have been sold since 1966, so I would suggest Toyota knows its customers quite well, no matter what you think of the car’s less-than-sexy image.

Exterior styling would appeal more to the Little Old Lady From Pasadena than my own grandmother.  Keeping in mind we have the sporty XSE edition, it looks pretty handsome with its large gray mesh grille, angry LED headlamps, gray rear spoiler and twin chrome exhaust outlets – all placed over 18-inch wheels.  Look closer, and you’ll see a lot of expert sculpting in how the hood curves into the front fenders, rising bodyline that runs from the front fender to rear deck for a cab-forward attitude, and lower door sill extensions that add attitude.  It would not look out of place with Lexus logos.

Grandmothers and their grandkids will appreciate the interior.  It starts with the comfy leatherette and cloth sport seats with heated cushions and extends to the thick leather-wrapped steering wheel, touchscreen infotainment screen with proper volume/tuning knobs, and softly-padded dash/doors.  Automatic climate control, power sunroof, and JBL audio system with 800w amplifier add enjoyment.

Efficient If Not Exciting Performance

If you’re looking for excitement behind the wheel, put your drive into neutral, though this car is certainly more enjoyable to pilot than previous generations.  Motive force is conjured from a 2.0-liter four-cylinder engine delivering 169 horsepower and 151 lb-ft. of torque – whirred to the front wheels through a continuously variable transmission.  That’s about as vanilla and uninspiring as a powertrain can get, though not as uninspiring as the Corolla’s base 139 horsepower 1.6-liter four-cylinder, but is exactly the right combination for a compact sedan with few sporting pretentions and a focus on fuel economy.  Enjoy 31/38-MPG city/highway.

Driving the Corolla is a perfectly pleasant experience, even if it doesn’t encourage shenanigans.  The four-wheel independent suspension and tight steering like to play on smooth roads, but the sport tuning tends to thump over bumps rather than glide over them.  The CVT revs like a weedeater, but drivers can use paddles to shift through pre-set gear ratios themselves.  A Sport mode makes the throttle more sensitive for livelier acceleration, but adds no horsepower.

The Corolla XSE is no sports car, but it’s no longer just for grandmothers either.  It’s a car all generations can appreciate.  And, it remains affordable with a $19,600 base price, rising to $28,794 as tested.  Competitors include the Mazda3, Subaru Impreza, Honda Civic, Hyundai Elantra, Kia Forte, and Nissan Sentra.

Kia Soul Is A Roomy Hamster-Toaster

Introduced by adult-size Hamster-people on stage and in advertisements, Kia’s Soul found a place in our hearts with its toaster style, roomy interior, and confident road manners.  It was among the first vehicles to plot a middle ground between hatchback cars and high-riding crossovers, combining the benefits of both.  Redesigned for a third generation, the little Kia Soul is all grown up.

I suspect designers were given one mission:  Don’t screw it up!  The Soul has a very unique look with its long hood, boxy shell, gently sloping roofline, and vertical rear window.  So, the front facia was restyled with thin-line running lamps over large headlights, bigger grille, and boomerang-shaped taillamps.  The broken rear pillars were supposedly inspired by airplane wings, and they look good on the Soul, but are becoming a bit trite on today’s cars.  Our X-Line goes for the rugged off-road look with 18” alloy wheels, plastic cladding around the wheelwells, and plastic accents above the doorsills.

Interior space is the Soul’s calling card.  Four passengers ride in comfort, though on unheated cloth seats, with manual climate control, and while listening to a somewhat underwhelming stereo.  There’s an actual key for starting the engine.  How quaint.  Some conveniences were added, though:  Android Auto, Apple CarPlay, Bluetooth, and a 7-inch touchscreen.  Rear 60/40 split rear seats enlarge the cargo area to haul almost anything.  Another plus of the X-Line edition is a spate of popular options including a leather-wrapped steering wheel, blind spot warning, rear cross-traffic alert, and lane change assist.  There’s a lot of hard plastic on the dash/doors, but it looks good.

Winding Up The Power

While the exterior looks ready to mix it up, the powertrain prefers leisurely afternoons and gentle commutes.  The base 2.0-liter four-cylinder engine winds up the continuously variable transmission with 147 horsepower and 132 lb.-ft. of torque.  It’s smooth enough for a high-roofed crossover, but will do nothing to raise your blood pressure – unless you get excited over 27/33-MPG city/highway.  Fortunately, soul scorchers can step up to a 1.6-liter turbocharged four-cylinder that delivers a peppy 201 horsepower and 195 lb.-ft. of torque through a 7-speed dual-clutch transmission.  Yeah, that’s the one to get.

My husband said driving the Soul reminds him of the Mini Countryman we owned.  It rides stiff, and is noticeably more capable of absorbing bumps than previous models, but tends to bound over rough pavement rather than smooth it out.  Being fair, the Soul is an entry-level crossover thingy and not a luxury SUV.  In that light, it provides a comfortable ride and even a little fun when clipping paved two-lanes.  Most drivers will have no complaints.

I like that the Kia Soul represents an affordable crossoverish car that slips through city traffic, can handle lots of gear, and is wholly affordable.  A base price of $17,490 rose to $22,615 for our stylish X-Line. Having vanquished prime competitors like the Scion xB, Honda Element and Nissan Cube, it’s now challenged by cars like the Mazda3 hatchback, Toyota Corolla hatch, Subaru Crosstrek, and heaps of compact crossovers. 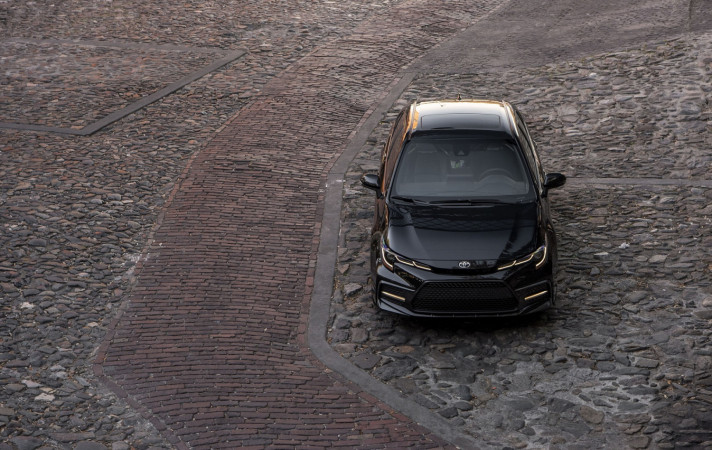 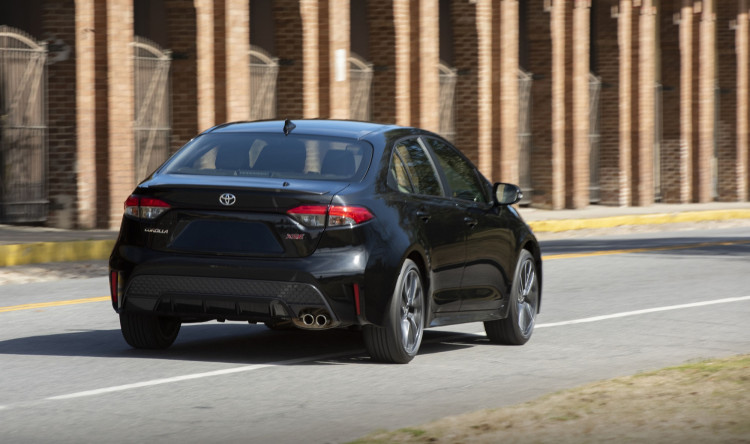 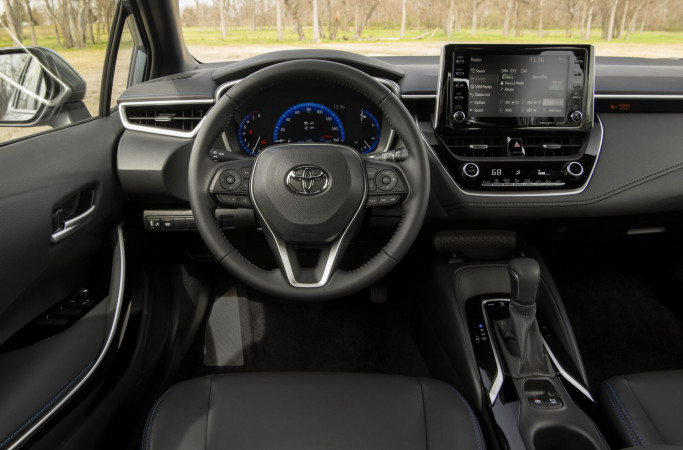 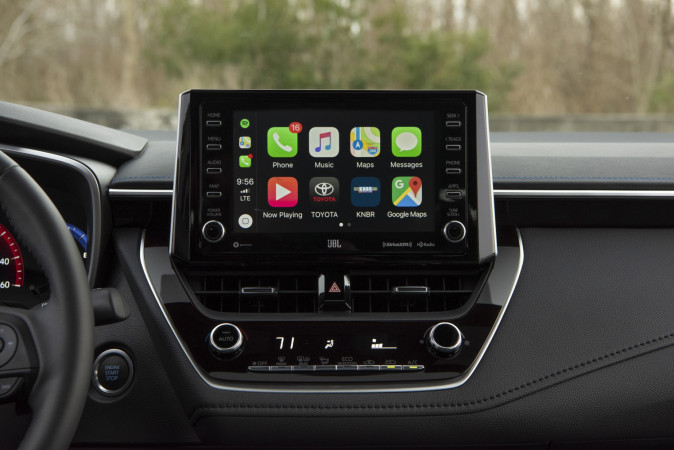 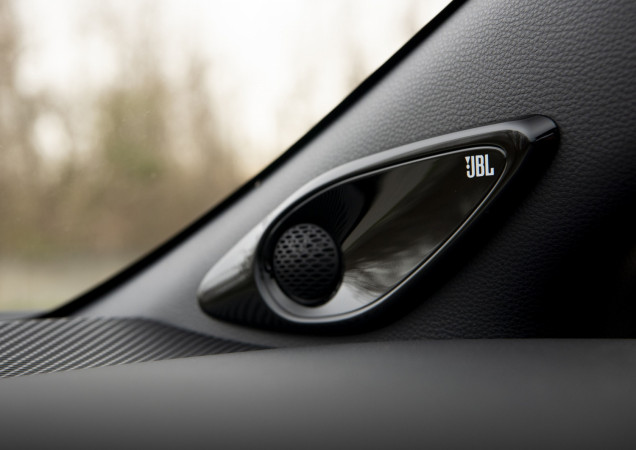 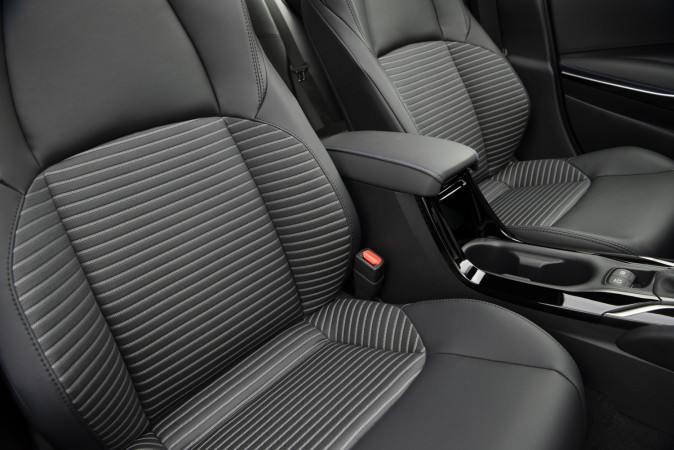 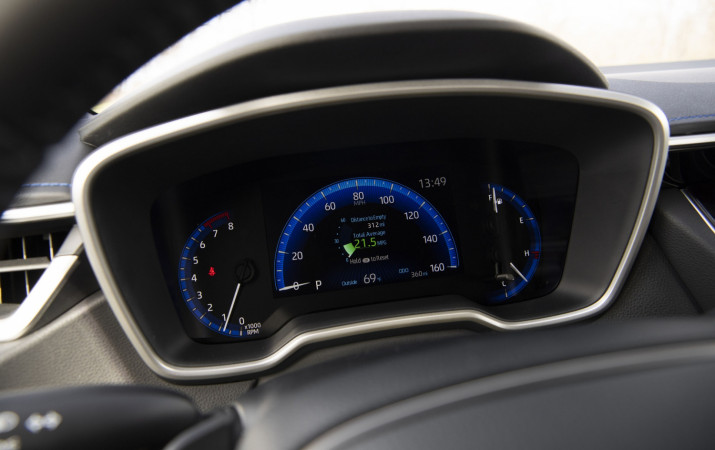 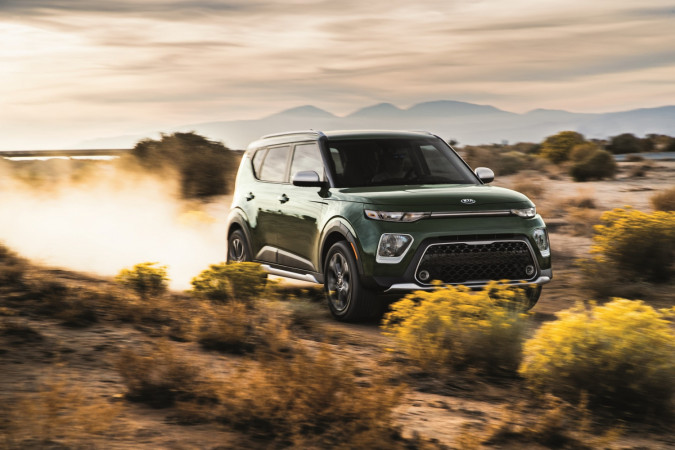 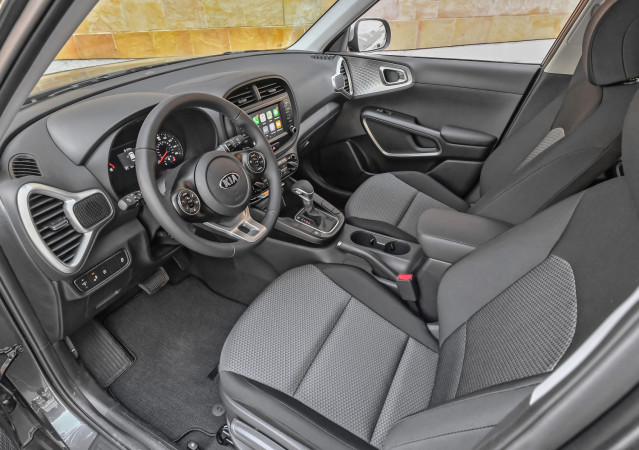 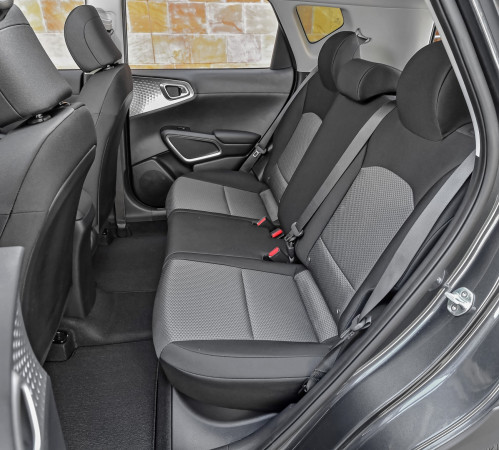 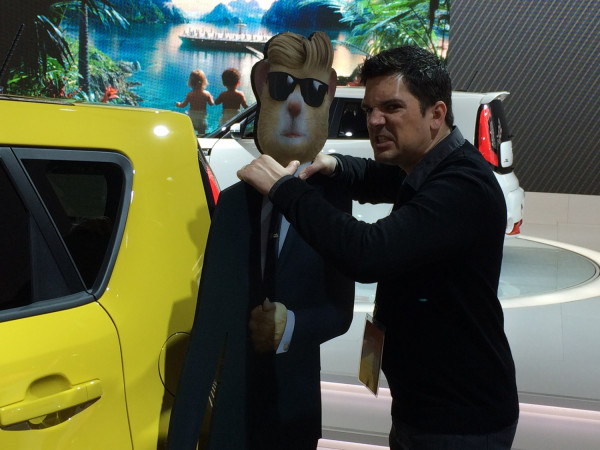 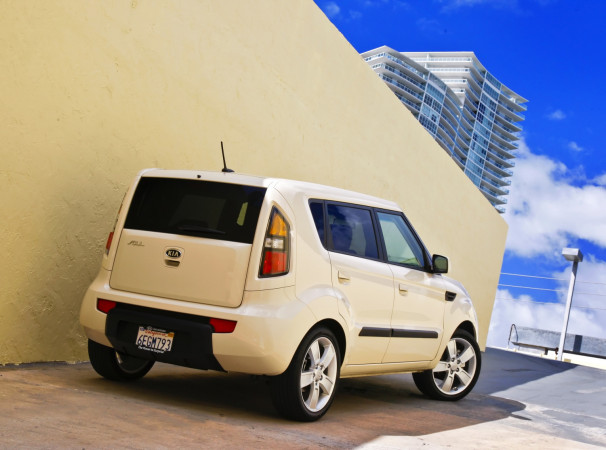 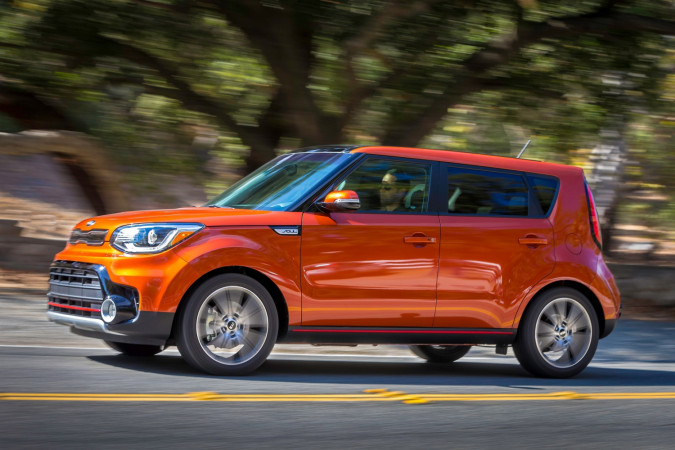 Tags:autoToyotaKiaToyota CorollaKia Soul
Support independent journalism today. You rely on WFYI to stay informed, and we depend on you to make our work possible. Donate to power our nonprofit reporting today. Give now.