I didn’t expect much when the 2020 Toyota RAV4 TRD arrived.  I knew it would be a well-behaved, and well-built compact crossover, but it’s always had an image of being a bit, um, “chic.”  But, the latest generation sports sheet metal and style that’s clearly designed to masculate the model.  Yet the idea that Toyota’s unibody bro-ified car-wafer could be dressed up for serious adventure seemed dubious.  Well, shock me.

TRD stands for Toyota Racing Development, which tunes the automaker’s vehicles with a sense they can either challenge NASCAR or tackle Baja, depending on the model.  This RAV4 is dressed to impress at your favorite off-road park while keeping you comfortable to and fro.

It certainly looks the part with 18-inch black alloy wheels shod in Falken Wildpeak A/T Trail tires with a unique tread pattern and compound to grip in the muck.  It’s jacked up for 8.6 inches of ground clearance and buffed with blacked out emblems, LED foglamps, fender flairs, and more aggressive front facia.  It’s especially stylish with two tone paint that shades the roof a lighter hue.  What a mean-looking little monster, dressed up for the ball.

The party continues inside where designers dressed it with black “Softex” faux leather seating, stitched TRD logos in the headrests, rubber floormats, and rubberized audio/climate controls.  It all smells like rubber, which implies it could be hosed out (it can’t) or used for something more devious.  Luxuries abound:  Heated/ventilated front seats, heated steering wheel, JBL audio, navigation, and power sunroof.  Devices connect via Apple CarPlay, Android Auto, Bluetooth, and Wi-Fi.  Wireless charging and Amazon Alexa kick it with your phone.

Power To Move, MPGs To Impress

Moving this earthbound moon buggy is a 2.5-liter four-cylinder engine that delivers 203 horsepower through an eight-speed automatic transmission.  Torque-vectoring all-wheel-drive sharpens cornering and tackles tough trails with equal aplomb.  When not in use, the AWD system’s rear driveline is disconnected to enable fuel economy ratings of 25/32-MPG city/highway.  Taking a couple of jet skis or small RV with you is no problem given a 3,500 lbs. tow rating.

Proving the RAV4 TRD is as much go as show, engineers fortified the suspension with twin-tube shocks that control jounce off-road and tame rough city streets.  Interstate expansion joints are absorbed with nary a notice.  TRD hardware also did a good job of providing a comfortable highway ride, keeping the RAV4 upright in corners and providing a soft landing after cresting fast hills.  Drivers can configure the powertrain for Mud & Sand, Rock & Dirt, or Snow.  Hill start assist and downhill assist control provide sure-footed hiking.

A popular writer at a well-known auto magazine apparently did his best to sink and otherwise emasculate the RAV4 with a Jeep Wrangler Rubicon spotting the endeavor.  Using just a tiny bit of commons sense, the RAV4 TRD did everything asked of it – and much more than should have ever been asked of it.  Would I cross the Rubicon trail with it?  Probably not, but I wouldn’t be surprised if somebody does and comes back smiling.

In one redesign, and with three letters, Toyota took a very pleasant compact crossover, dressed it in hiking boots, and gave it trail cred while simultaneously making it more enjoyable daily commuter.  Toyota’s best-selling model starts at $25,950, but to get the most capable version will munch at least $35,280.  Check all the boxes for a $41,550 invoice.  Competitors include the Jeep Compass, Subaru Forester, and Honda Passport. 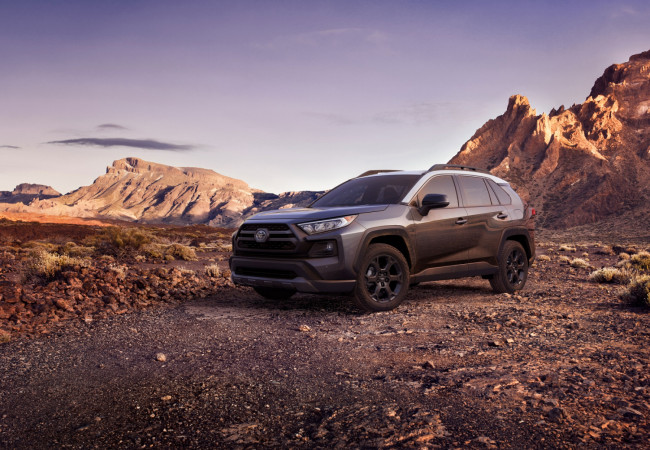 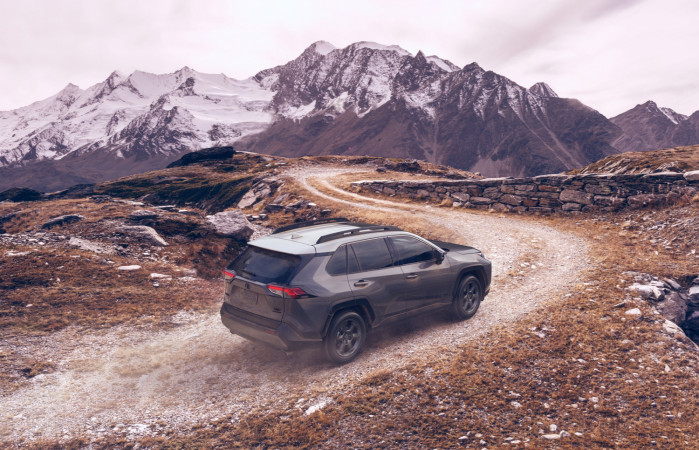 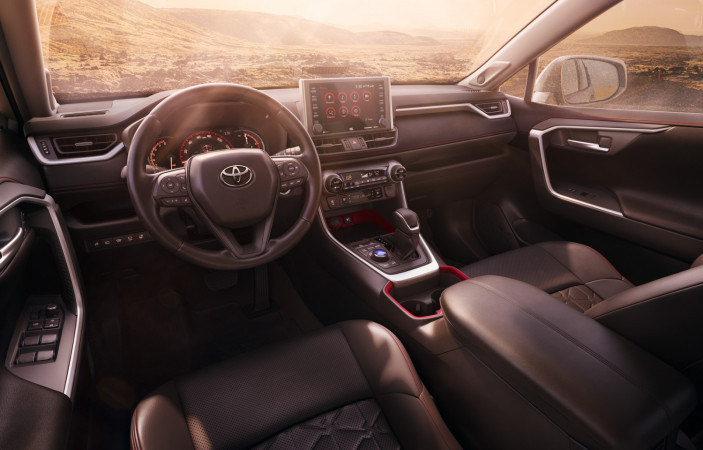 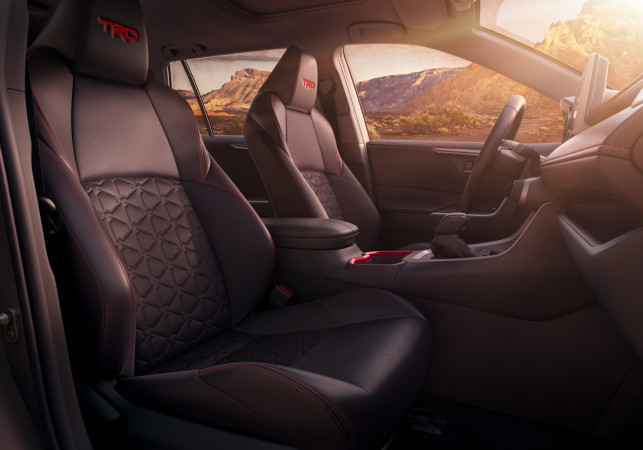 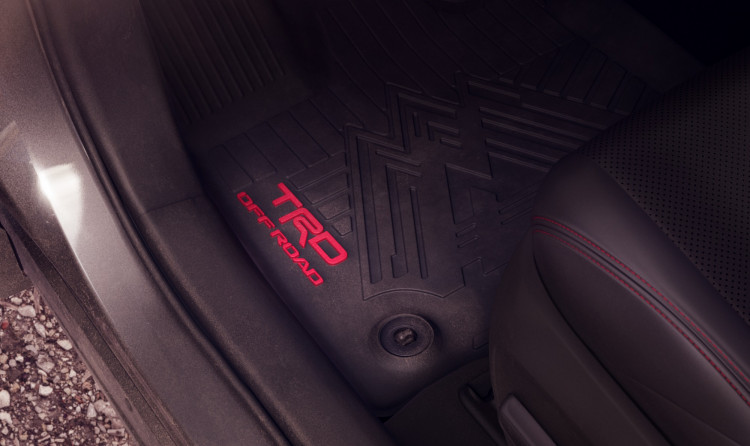 Tags:autoToyotaToyota RAV4
Support independent journalism today. You rely on WFYI to stay informed, and we depend on you to make our work possible. Donate to power our nonprofit reporting today. Give now. 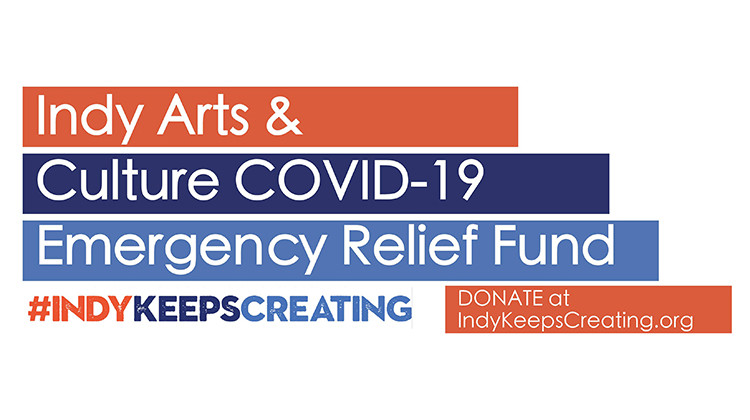 The #IndyKeepsCreating Series aims to reconnect residents with many arts experiences that have been missing during the pandemic.
Read More