Teachers, students and administrators have dealt with a lot the past two years, and many are looking to the end of school with the hope of having a “normal” year this fall.

But before that, the annual ILEARN exams begin this month. School officials are eagerly awaiting the results to see the impact of two years of pandemic learning.

Unsurprisingly, the pandemic is the biggest challenge Brown has faced in her decade as a school administrator.

First came moving instruction online. Students had to learn from paper packets, and then Zoom screens.

Next came hybrid learning, with waves of COVID forcing switches between in-person and online.

Brown says things are better this year, being in person and without masks. But she has concerns on how the pandemic has impacted her students.

“Although they're here in the building – because they're not in the habit now of doing the work, it's a challenge to get them to complete the assignments,” Brown said. “Jumpstarting that has been difficult.” 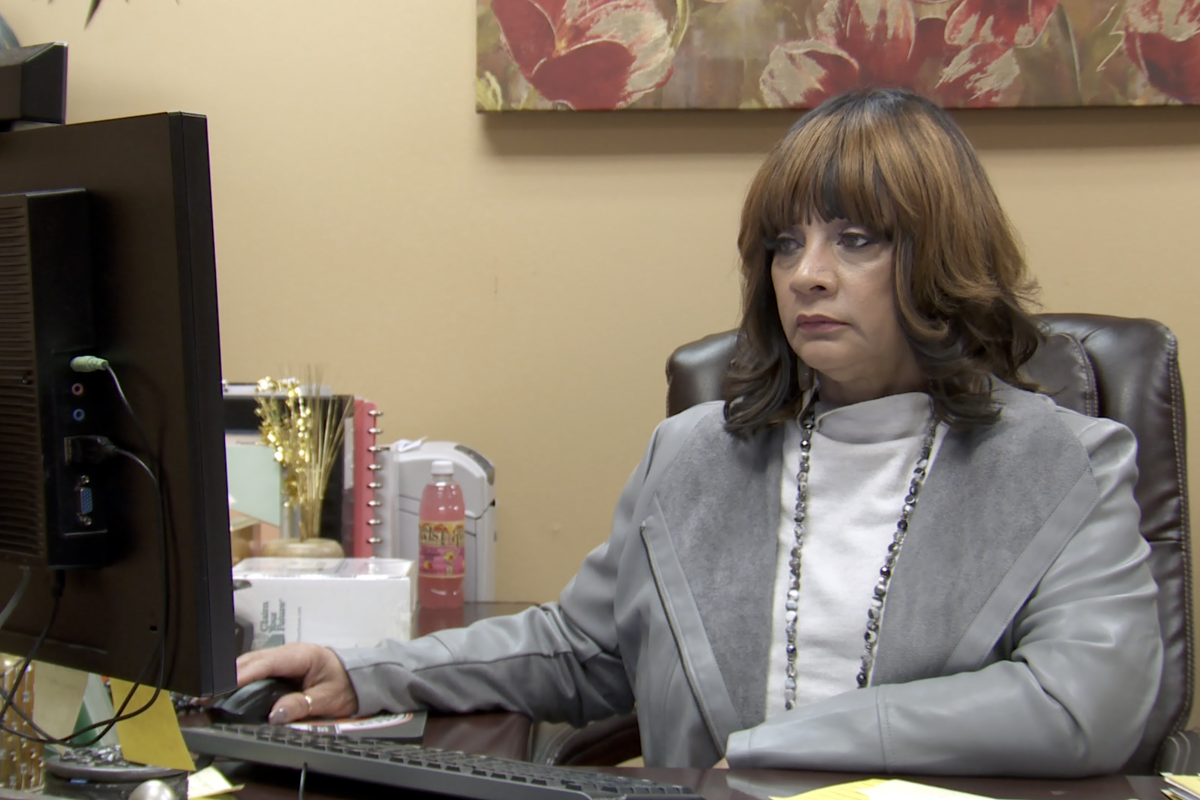 Ninety-seven percent of Indiana’s 3rd through 8th graders took the ILEARN test last year, after it was canceled in 2020.

Fewer than 29 percent of students passed both the English and math sections.

Performance was a little better when considering the subjects separately, and standardized tests don’t give a full picture of student learning. But the low scores concern school officials.

“We were expecting a drop in the test scores, but we weren't prepared for the drop that we saw. It was abysmal,” Brown said.

Brown pins the drop in scores and motivation on multiple factors – it’s been hard to learn the last two years.

Online school wasn’t for everyone – when students could get online – and positive COVID tests meant extended absences for students and teachers.

Two hours east, Hamilton Southeastern Schools had to turn to parents, principals and administrators to help substitute teach. The pandemic caused a big section of the substitute pool to dry up, so full-time sub Kent Sterling has been in high demand this year.

Each morning, he gets an email telling him which school he’s needed at and what they’ll be covering.

“We kind of do our best (to) make sure that the lesson plan is adhered to and make sure really that the overall mood of the class and of the school isn't interrupted,” he said.

Sterling hasn’t seen as much of an academic impact with high schoolers, who he says are more self-motivated. But he said it’s apparent with younger students.

“The continuous rigors of academia for fifth and sixth graders, that being interrupted has caused a – I don't want to say slide, but a less complete grasp of the information. And has put them behind,” Sterling said.

According to a December study from Education Week, 69 percent of teachers nationally are less confident now than before the pandemic that they’ll be able to help their students reach grade level by the end of the school year.

The academic impacts have been even sharper for low-income students. ILEARN data show that students who qualify for free or reduced lunch scored lower than their peers.

Last year, the Indiana General Assembly tasked the Department of Education with conducting a two-year study on the impact the pandemic has had on schooling.

At Sarah Scott, where over 80 percent of students qualify for free or reduced lunch, Principal Brown and social worker Nichelle Campbell-Miller went door-to-door dropping off food for families at the beginning of the pandemic.

Campbell-Miller said the trips gave administrators a better idea of what their students had to deal with as they tried to make e-learning work. She’s spending a lot more time now focusing on students’ social and emotional needs.

“We do zones of regulation, so if a student says that they're in the ‘red zone,’ that indicates to me that I need to go in and check on them because they're having a hard time,” Campbell-Miller said. “So, we do a whole lot more of that.”

When students returned in person for the first time, the lunchroom was eerily silent, according to Campbell-Miller. Incidents of depression and anxiety have spiked at Sarah Scott.

Campbell-Miller says the lack of social interaction has been particularly difficult for students who are just making the jump to middle or high school. That not only affects them on a personal level, but also how they do in the classroom.

“Part of us getting back on the mend is building those relationships and re-teaching our students how to interact with each other and interact with their teachers,” Campbell-Miller said.

Schools have used federal COVID money to try and close some of those learning gaps – Sarah Scott has put resources toward extra learning and tutoring services.

With ILEARN approaching, education officials will get another wave of data to see how two years of pandemic schooling has affected Hoosier students.

Tags:ILEARNpandemicCOVID-19Education WeekIndiana Department of EducationIndiana General Assemblyvirtual school
Support independent journalism today. You rely on WFYI to stay informed, and we depend on you to make our work possible. Donate to power our nonprofit reporting today. Give now.