38 Percent Of Indiana Public Schools Not Testing For Lead

The federal government doesn’t require schools to test for lead and neither do most states — including Indiana. As a result, school districts around the country are often left to decide how much lead is too much, what water fixtures to test, and when to test them.

Indiana's lead testing program through the Indiana Finance Authority is stricter than some states.  The program tests all water fixtures that could be used for drinking water and encourages schools to take action if tests results show more than 15 ppb of lead.

However, it's still voluntary. As of late June, only 43 percent of public schools were enrolled and another 19 percent were doing testing on their own.

“We are certain that every single Indiana public school that was eligible has been contacted more than one time and the program explained to them,” he says.

A recent report by the U.S. Government Accountability Office suggests more could be done at the federal level. About 60 percent of school districts studied said they weren't familiar with the Environmental Protection Agency's 3T's guidance for reducing lead in school drinking water.

GAO Natural Resources and Environment Director Alfredo Gomez says the Environmental Protection Agency and the U.S. Department of Education need to make good on their 2005 promise to collaborate on lead education.

“We wanted to make sure that they doubled their efforts and worked together to provide this information to schools and the states,” says Gomez.

The GAO study shows schools in the U.S. that didn’t test for lead didn’t see the need or weren’t required to test. Of the schools that did test, 37 percent had elevated lead levels.

Even though many schools get their water from public water supplies, that doesn't necessarily mean a school drinking water fountain has the same amount of lead as water in homes. Gomez says water sits in the pipes while school is not in session, which can cause more lead to leach into drinking water.

The Indiana Finance Authority hopes to release the results of lead testing in Indiana public schools in the fall. 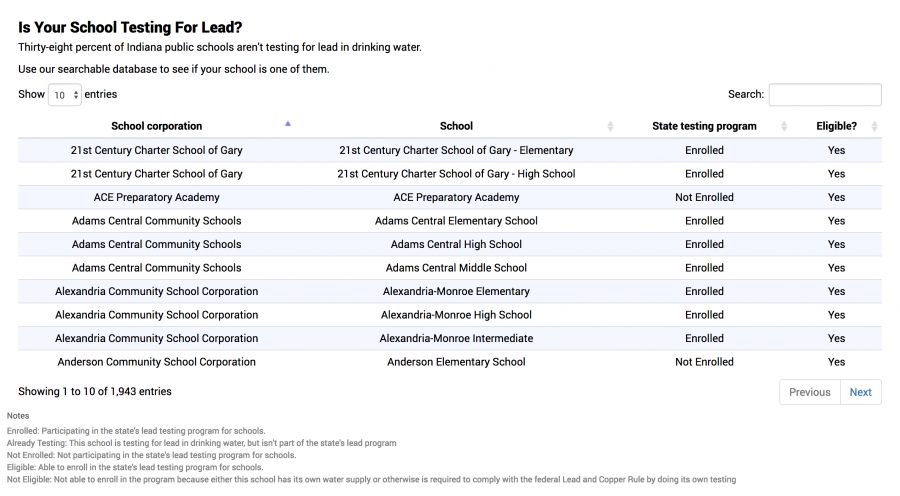 Tags:lead testingIndiana Finance Authority
Support independent journalism today. You rely on WFYI to stay informed, and we depend on you to make our work possible. Donate to power our nonprofit reporting today. Give now. 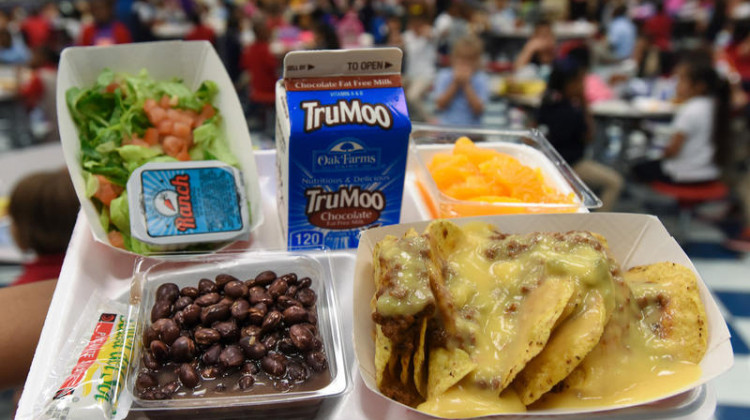