500 Festival Mini Marathon May Not Sell Out

After 12 consecutive years of selling out, the 500 Festival Mini Marathon might not fill up this year.  Organizers say they’ll still be able to hang on to the distinction of having the largest half marathon in the country.

In the past there’ve been wait lists and transfer programs to get one of the 35,000 slots for the mini marathon. But 500 Festival Communications Manager Megan Bulla says the last few years it has begun taking longer to sell out the event.

‘”I think this year in particular it was just really hard with the weather, obviously it was a very tough and late winter," Bulla said.  "People didn’t get out and have the opportunity to train outside like they wanted to.” 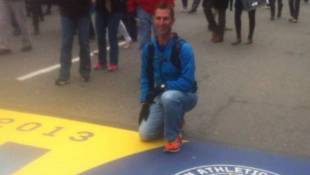 Today is the 118th running of the Boston Marathon and the first since a terrorist attack killed three and injured hundreds a year ago. Some Indianapolis runners will be part of the race, and WFYI's Sam Klemet talked to them about the memories of last year and what is inspiring their return to Boston. 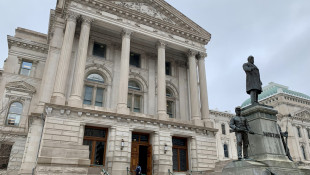 Indiana Attorney General Todd Rokita is asking the Indiana Supreme Court to step in after his previous attempts to bury the suit failed.