INDIANAPOLIS -- Vikkie Louks arrived in Speedway in 2004, unemployed after a software company where she worked in the Northwest went belly up.

“I was over 40 and I thought, 'What do I want to do with my life?' And I wanted to try something exciting," she explained. "So I talked my way onto a team as an unpaid intern.”

That was all it took. “It was my very first race, the Indy 500 as an intern," she smiled and said. "I’ve never seen that many people in one place. Actually, I teared up at the beginning of the race a little bit. And then I was hooked.”

Today, Vikkie Louks is a safety inspector for Indy Car and helps with accident investigation. Before each season begins, she creates accelerometers. They're large earpieces, fitted specifically for each driver, that have communications capabilities, block out noise and include computer chips that monitor vital information during crashes.

“It will measure the g-forces to his head in three different directions," she explained. "And from that, when it’s connected to the crash box, will set up a row of lights on their dash so that when responders get to the drivers they will know if the driver had a big hit and whether or not he’s maybe going to experience a concussion, even though he’s not showing signs."

Her husband, Daniel Louks, is now an engine support engineer. He grew up in Indy, longing to attend the race.

"The earliest memories I ever have that I can actually recall are probably from listening to Tom Sneva win the ’83 500 while sitting in my grandfather’s ‘71 Impala in a cemetery. Because of course, it’s Memorial Day and we drove around to all the cemeteries and listened to the race on the radio,” he said.

As a fifth grader, Daniel visited the track on a field trip. It rained, so he didn't get to see any cars run.

At 16 he drove himself to his first race -- the 75th running of the Indy 500. He set goals then to attend every race through the 100th running -- a dream that will come true this year -- and to have a career in racing someday.

“It was something I always wanted to do," he said, "and all my education was actually kind of guided towards it. I made sure that I had the right background, the right skills, and went to the right places. I went to Purdue to study aeronautical engineering because I knew that aerodynamics and lightweight structures were important for Indy cars.”

Daniel tells people to think of him as the Indy Car engine police – making sure manufacturers don’t try to favor certain teams, and that teams don’t try to tweak the cars' computer settings to gain an advantage.

Daniel and Vikkie have known each other since her internship days, and she would have returned to Seattle at the end of the 2004 season had fate not intervened.

“One evening I called Daniel to tell him I was going head back to Seattle and figure out what I was going to do," she said, "and he had just by chance found out that day the guy that they had hired to do their radios and wiring had decided to quit the team."

Vikkie interviewed the next day and got the job.

"It was very quick before we were actually working on a team together. Even though we were just friends at the time. We were not dating. It was coincidental," she insisted.

"Ultimately," Daniel said, "it was one of those deals where we were dating for a month before we actually realized that’s what it was." Vikkie chimed in, "It’s what happens when geeks get together.”

They now travel the world to every Indy Car Series event – knowing how challenging racing careers can be on marriages.

"Even though we may work for the same company and travel to the same places, we don’t see each other much, which is the perfect combination." she said. "And we do realize we are very blessed -- because very few people that are married (in racing) get to see their spouse every night. Most of them don’t so, I don’t know if we’re envied or people feel sorry for us," Vikkie laughed.

"I think there’s a little bit of both," Daniel said with a smile. 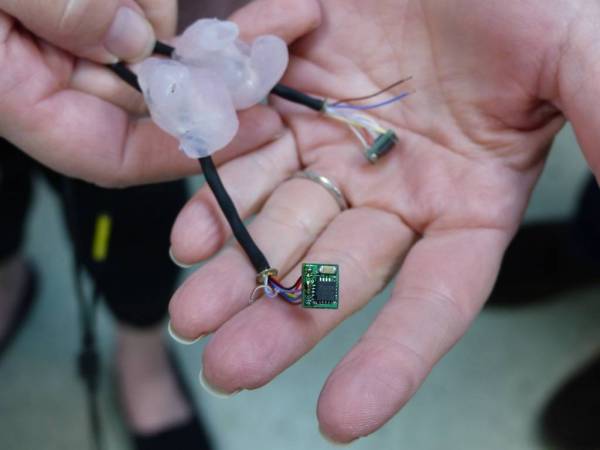 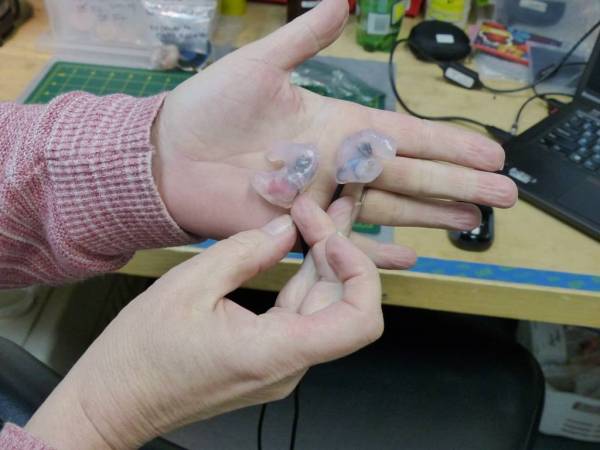 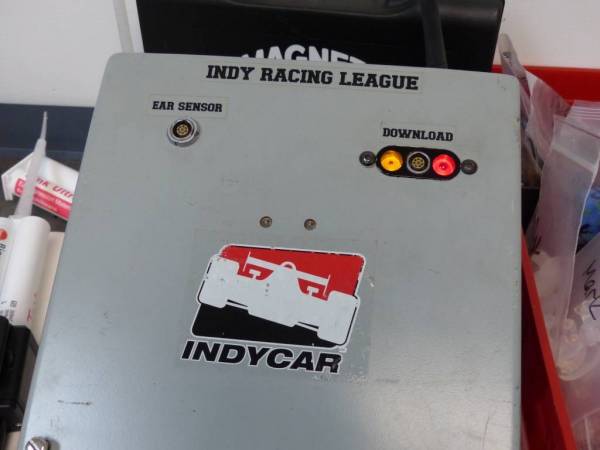 Tags:Indy 500My 500100th Indy 500IndyCarRacingMarried Couple
At WFYI, our goal is to cover stories that matter to you. Our reporting is rooted in facts. It considers all perspectives and is available to everyone. We don't have paywalls, but we do need support. So if unbiased, trusted journalism is important to you, please join us. Donate now.

The new Assessment and Intervention Center, or AIC, aims to help provide mental health and addiction services in an effort to divert people from jail.
Read More

Storms Possible Across South, Midwest On Eve Of Thanksgiving

The Neighborhood Food Champion program is an opportunity to address food security in Indianapolis.
Read More