A Century Of Indy 500 Innovations: From Track To Street

Today, we start a four-part series, appearing each Wednesday during May, that highlights the technology, drivers, pace cars, and racecars that have made the Indianapolis 500 the world's greatest race for more than a century.

The Indianapolis Motor Speedway was originally conceived as an automotive proving ground for innovation.  It made sense since co-founders Carl Fisher and James Allison were in the auto components business.  But, over the last century, technology that’s now commonplace on street cars was developed for racecars.

During the early days of racing, a mechanic rode along to keep the car lubricated – and to watch for other racers coming up behind.  More than a few of these living rearview cameras met their demise during high-speed festivities.  Ray Harroun, winner of the first Indy 500, in 1911, fitted a rearview mirror to his Marmon Wasp, giving him an advantage in weight, aerodynamics, and safety.  Cadillac is introducing a rearview “mirror” that uses a camera to feed an image to the mirror screen.

Seatbelts would seem obvious for racecars, but not so until 1922 when racing legend Barney Oldfield fitted one to his car.  It took until the 1950s for seatbelts to become common in passenger cars.  Volvo engineer Nils Bohlin invented the three-point seatbelts we take for granted in 1959.  American automakers made front belts standard in 1964.  Ford, Mercedes-Benz, and Volvo now have inflatable seatbelts in select models.

The Dodge Hellcats deliver 707 horsepower to the road courtesy of a supercharged 6.2-liter HEMI V8 engine.  A Corvette Z06 pumps 650 horsepower from a 6.2-liter supercharged V8. Superchargers have been on Minis, Mercedes, and everything between.  But, the technology traces roots back to 1923 when Mercedes-Benz fielded supercharged cars at Indianapolis.  Duesenberg introduced superchargers in 1924 on Indy racers, but made its name in the 1930s with supercharged “SJ” models that easily keep pace with today’s traffic.

Harry Miller wasn’t the first to develop a front-drive racecar, but he took full advantage of the design to keep the center of gravity low and to reduce weight.  Back when tracks were slick and often dirt, front-drive enabled a more stable vehicle.  Miller took second place in 1925.  Four years later, Ruxton and Cord introduced front-drive passenger cars.  Today, the vast majority of passenger cars and crossovers are front-drive for the same reasons Miller developed those 90 years ago – they’re stable, handle poor conditions, and are efficiently lightweight.

Like today’s diesel buyers, racecar designers once tapped the technology to extend the laps between pit stops.  Columbus-based Cummins Engine Co. put a turbocharger on a diesel engine in the 1952 Indy 500.  The car ran at record speeds, but overheated and failed to finish.  Today’s turbo-diesels deliver near-hybrid fuel economy in passenger cars, thumping left-lane performance in German sedans, and renowned towing capacity in heavy duty pickups.

The tires and brakes on your crossover would have embarrassed racecars from a half-century ago, but they evolved from the track.  Harry Miller fitted four-wheel disc brakes to his racecars in the late 1930s, allowing them to stop as well as they went.  Crosley introduced discs on his tiny cars in 1949, but even pickups have them today.  And, then the tires.  Early cars used tires made of rubber and fabric, but Firestone introduced the balloon tire at Indy in 1925.  The tires provided better traction and smoothed bumps.  Similar tires were quickly adopted for passenger cars.  In the 1960s, tire manufacturers actively tested tires at the track, leading to the low-profile/wide footprint rubber we take for granted on modern cars.

It’s been said, at speed, Indy cars produce enough downforce to drive upside down on an overhead roadway.  Focusing on reducing air resistance and drag began with the 1911 Marmon Wasp and its tapered tail.  By the 1970s, inverted wings and ground affects increased downforce, allowing cars to dramatically increase their track speeds.  Today’s passenger cars spend hundreds of hours in wind tunnels to hone their shapes for fuel economy and interior quietness.  It’s a key reason why electric cars can go so far without plugging in. 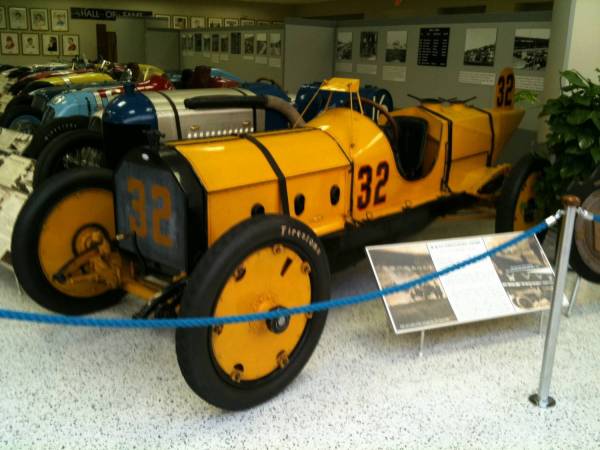 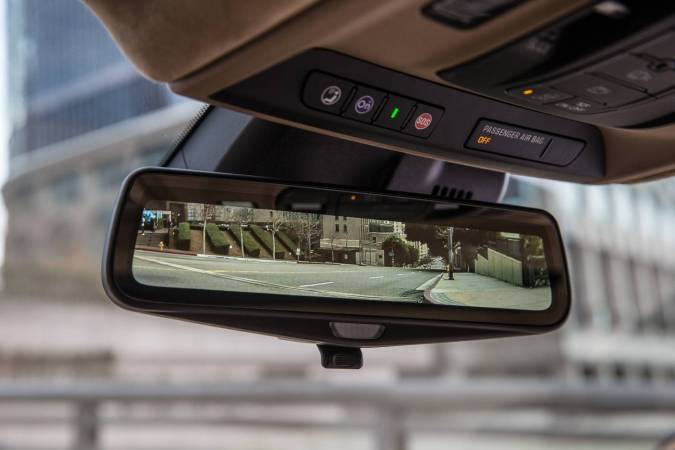 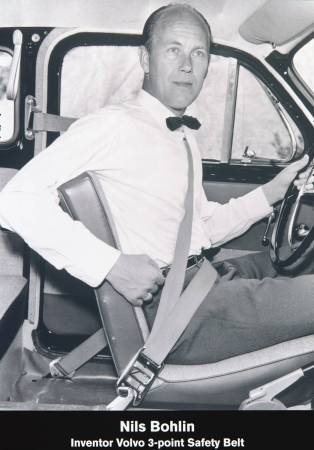 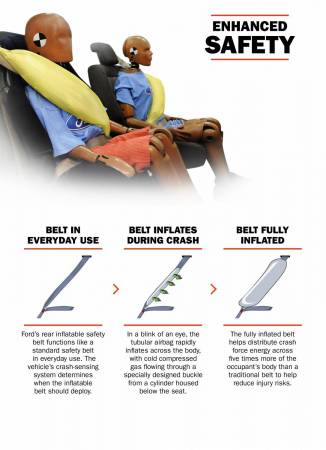 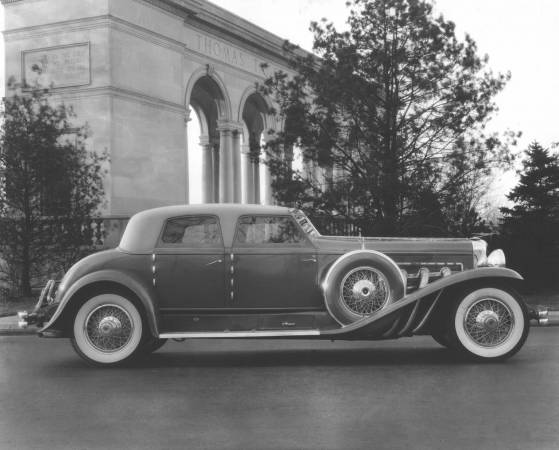 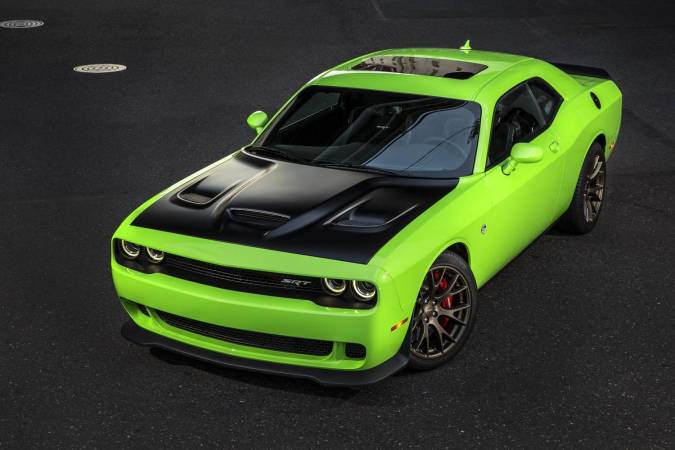 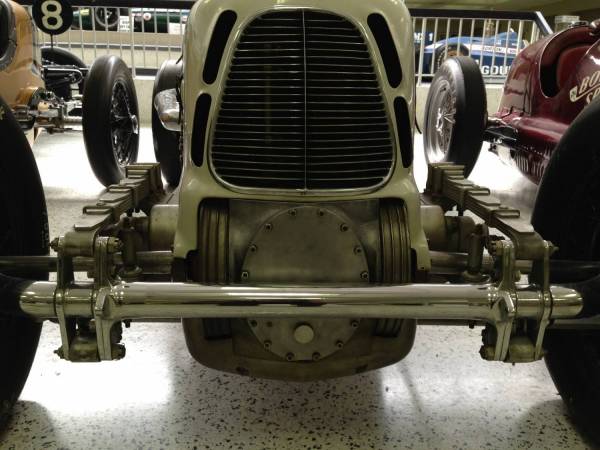 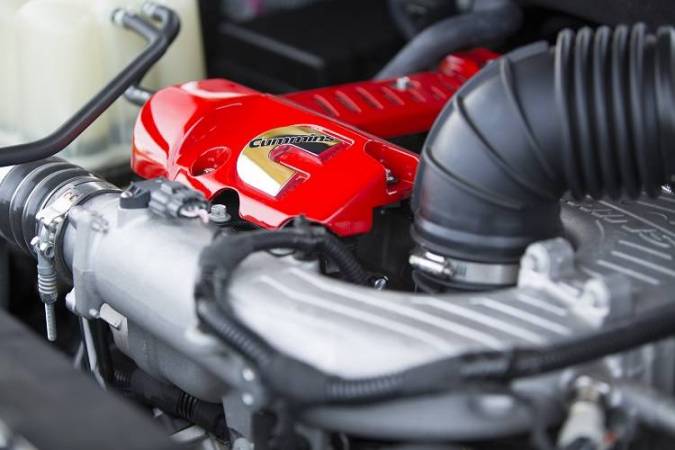 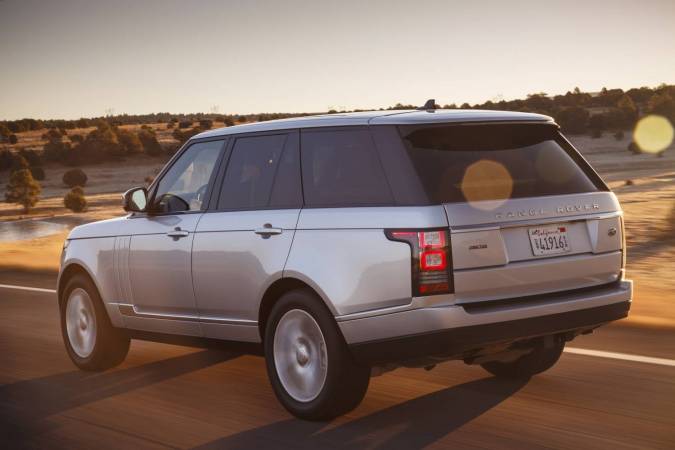 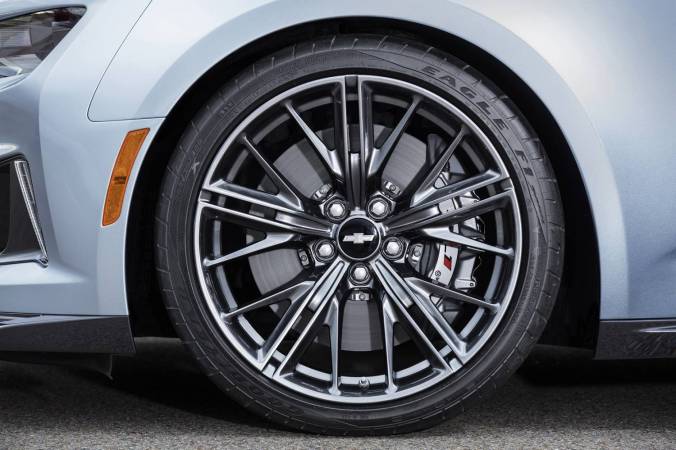 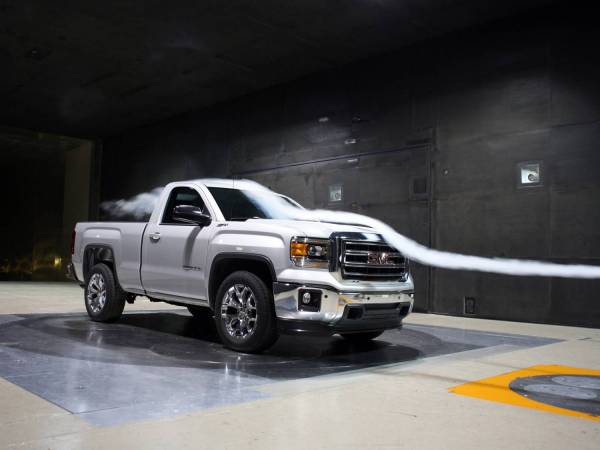 Tags:autoIndianapolis 500Indy 500innovation100th Indy 500
Support independent journalism today. You rely on WFYI to stay informed, and we depend on you to make our work possible. Donate to power our nonprofit reporting today. Give now. 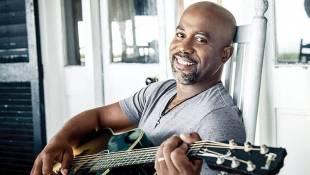 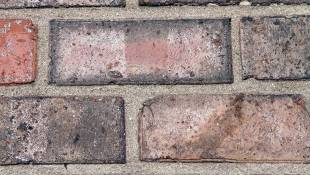 Poetic Tradition To Be Revived At 100th Indianapolis 500

Adam Henze of Bloomington beat out more than 200 others who submitted Indy 500-themed poems for the contest co-sponsored by Indiana Humanities.