In this edition of Making It, Melissa Davis meets a mixed media artist and musician who joined a band and incorporates her sketching talents in a zine about the band’s new album. She plays keyboards and cello with Indianapolis alt-rock band, Robots And Magic Powers.

Ceres says she feels enriched in many different art forms. "Zine making really appealed to me for the different types of styles you can mix into it," she says. "And it's a very free format."

More Making It features can be found here 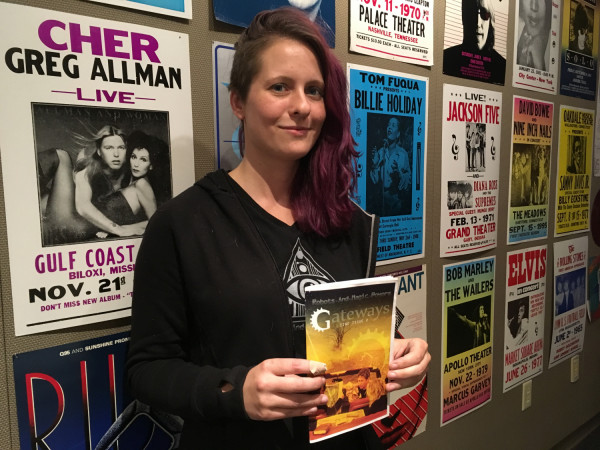 Tags:Curious MixIndianapolisIndianapolis musicIndianapolis music scenemaking itRobots And Magic Powerswfyi
Support independent journalism today. You rely on WFYI to stay informed, and we depend on you to make our work possible. Donate to power our nonprofit reporting today. Give now.