LOOGOOTEE, Ind. -- A bird biologist says she spotted a bird in southern Indiana that's usually found thousands of miles away in South America.

Amy Kearns with the Indiana Department of Natural Resources said she found the fork-tailed flycatcher Tuesday while conducting a survey for another bird in Daviess County. She told The Bloomington Herald-Times that she had never seen one before, but recognized it from bird books.

Fork-tailed flycatchers are normally found in Venezuela this time of year.

Bloomington birder Lee Sterrenburg, who was with Kearns, said people came to look at the bird, and many more were on their way. Kearns and Sterrenberg watched it for 25 minutes before it flew off, and they found it again nearly two hours later.

Kearns said the bird's migration route may have been thrown off by storm systems.

Tags:Indiana Department of Natural ResourcesFork-tailed flycatcherbirds
Support independent journalism today. You rely on WFYI to stay informed, and we depend on you to make our work possible. Donate to power our nonprofit reporting today. Give now. 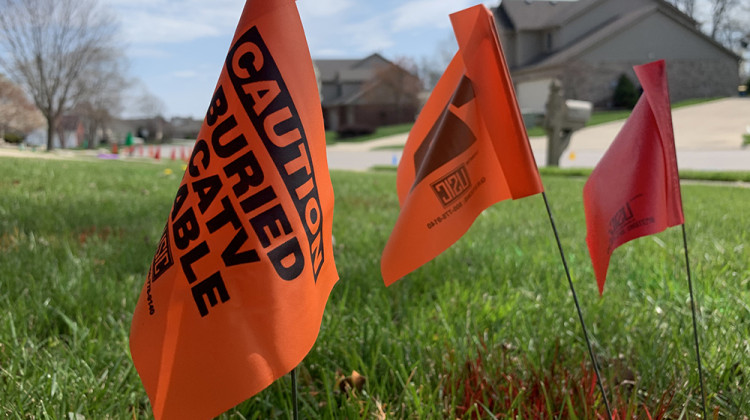 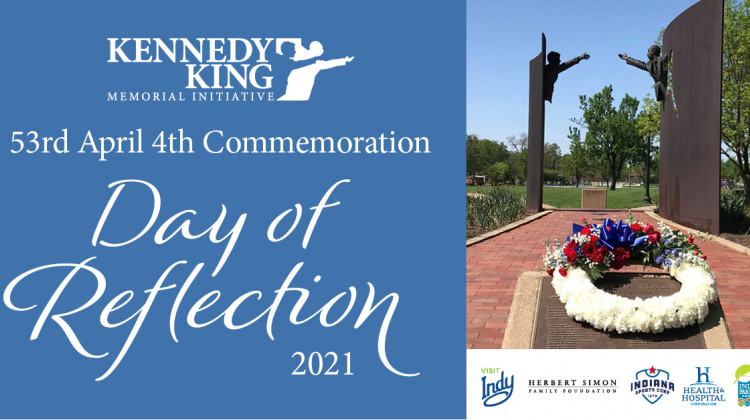 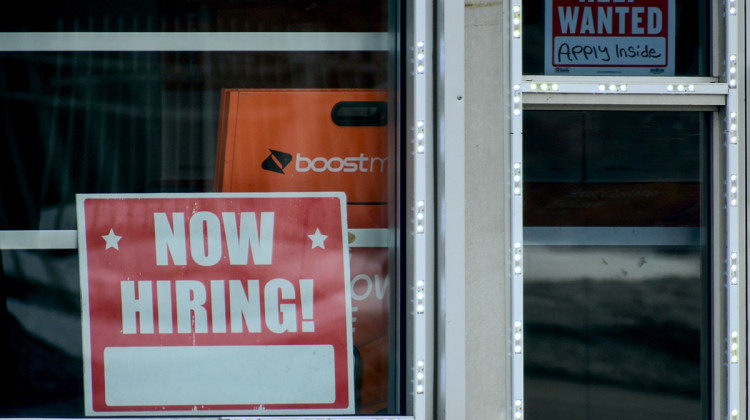