INDIANAPOLIS -- Addiction costs Indiana taxpayers, healthcare providers and employers billions of dollars each year, according to two papers released Thursday by the the Fairbanks School of Public Health at IUPUI.

Costs associated with tobacco use total $6.8 billion each year, according to Paul Halverson, the dean of the school of public health and the lead author on the papers.

“That includes not only the medical care costs, but also the lost productivity,” says Halverson. “So it’s a huge number.”

Indiana has one of the highest smoking rates in the country. More than 11,000 people die each year because of it, and an additional 1,400 people die from secondhand smoke.

“If we can change the smoking number, we can drive costs down and improve the healthiness of our state,” says Halverson.

Halverson’s team found the cost for opioid overdose deaths was $1.4 billion in 2014, which includes both medical costs and lost lifetime earnings for the victims. “There are more people dying from drug overdose deaths than are dying in auto crashes, which is staggering,” says Halverson.

Halverson says there are ways to reduce the numbers of impacted by addiction, and bring the costs down. For instance, for tobacco, raising the cigarette tax would reduce smoking, especially for youth, who would be less likely to start smoking at a higher cost.

An effort to raise the cigarette tax failed in the legislature last year, but Halverson and his team hope the numbers might ignite that debate again.

Other proposed solutions include increasing resources for prevention and treatment programs, improving availability of Naloxone, the opioid overdose reversal drug, and raising age at which Hoosiers can legally purchase tobacco.

Tags:IUPUIcigarette taxdrug addictionopioidsopioid overdosetobaccosmokingaddictionFairbanks School of Public Health at IUPUI
Support independent journalism today. You rely on WFYI to stay informed, and we depend on you to make our work possible. Donate to power our nonprofit reporting today. Give now.

The state's contract with Kentucky-based Gravity Diagnostics will run through June of next year, with an option to extend it further if needed.
Read More 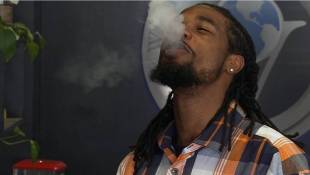 Since Indiana's new vaping law took effect, the number of legal manufacturers went from well over a hundredto seven. 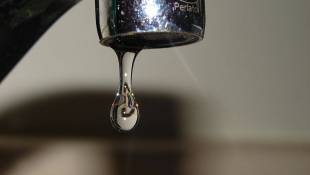