AG Rokita backs The People's Convoy: 'Thank you for standing up'

The Republican received applause and as he took the stage – a flatbed semi-trailer – at the “Rally for Freedom & Accountability” in Monrovia.

“Thank you for standing up and giving us all some courage – to stand up for ourselves and stand up for this great nation,” Rokita said.

The People’s Convoy is a trucker-led group that plans to hold a protest against vaccine mandates and government overreach throughout the coronavirus pandemic. The convoy left southern California last week for Washington, D.C. It was inspired by the recent Canadian truckers’ protest which shut down the busiest U.S. Canadian border crossing and besieged the streets of the capital, Ottawa, for weeks to protest government pandemic restrictions.

The convoys seek an immediate lifting of what they say are heavy-handed government pandemic restrictions like mask mandates and vaccine requirements. Public sentiment, especially among conservatives, has been shifting against government mandates as the pandemic heads into its third year.

“We the people, we're on top,” Rokita said. “And the government is supposed to be subject to us.”

The Ted Everett Farm Equipment property was a mass of humanity Wednesday evening, with supporters wearing Trump gear and chanting “freedom” and “Let’s go Brandon.” The auction hall hosting the rally was standing room only. Some supporters had to listen from outside.

Indiana State Police estimated the group was roughly 280 vehicles as it traveled to Monrovia Tuesday. About 100 were semi-trucks, with cars, motorhomes and motorcycles making up the rest.

“We (truckers) are like the chauffeurs, we’re gonna open the door for all of your voices to be heard,” convoy co-organizer Mike Landis said during the rally.

When asked after the event what would happen when the convoy got to Washington, Landis said there wasn’t a set plan yet.

“There’s some people that come along with us that keep trying to say that we're not going to D.C.,” Landis said. “I’m gonna tell you right now, that truck with that flag on the back from that World War II vet who was [killed in action]? It’s going to go down Constitution Avenue between the Washington Monument and the White House.” 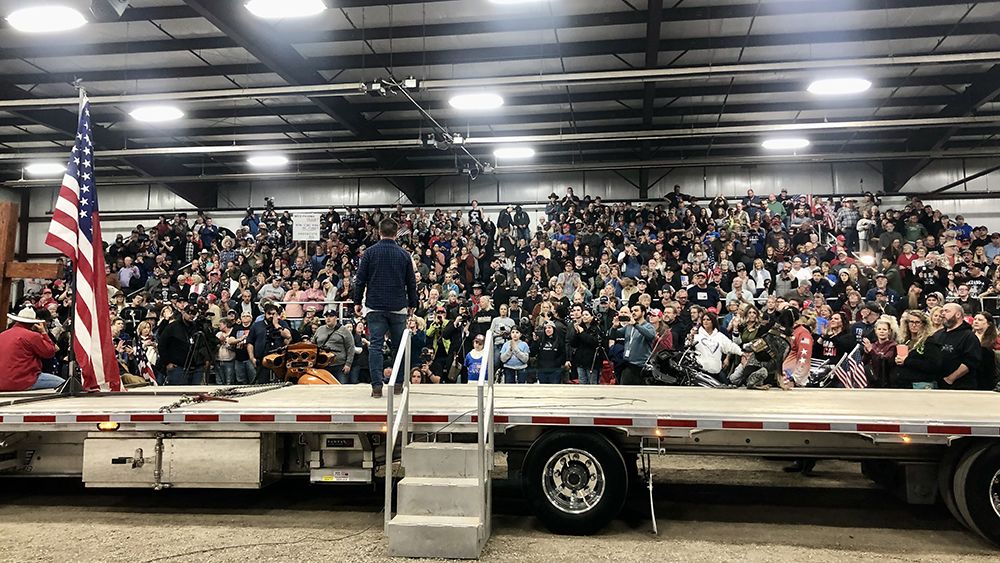 Multiple truckers, doctors, and attorneys spoke at the event, including Rokita. They talked for an hour and a half about government corruption and overreach, vaccine mandates and liberty.

Rokita was heckled throughout some of his seven-minute speech, which focused on American Exceptionalism and activism on the local level. A few people shouted for him to “do something” and “bring us justice.” Someone asked where Gov. Eric Holcomb was.

“If you're looking for me to solve your problem, we will have a problem,” Rokita responded. “Not one person, whoever gets on this stage, will solve it for us. It's only by keeping this republic and taking this country back. ”

The convoy will leave Monrovia Thursday morning for its next stop in Cambridge, Ohio.

Co-organizer Brian Brase said he expected to meet up with other convoys from around the country on Saturday for a peaceful protest at the Capital Beltway. He and other organizers have said they will not enter Washington.

Organizers with some other convoys have spoken of plans to briefly roll through the city, then focus on shutting down the Beltway, which encircles the capital.

Tags:coronavirusCOVID-19People's ConvoyTodd Rokita
Support independent journalism today. You rely on WFYI to stay informed, and we depend on you to make our work possible. Donate to power our nonprofit reporting today. Give now. 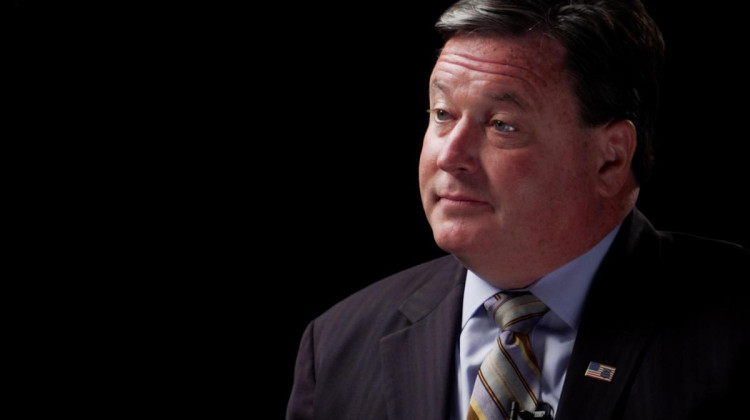 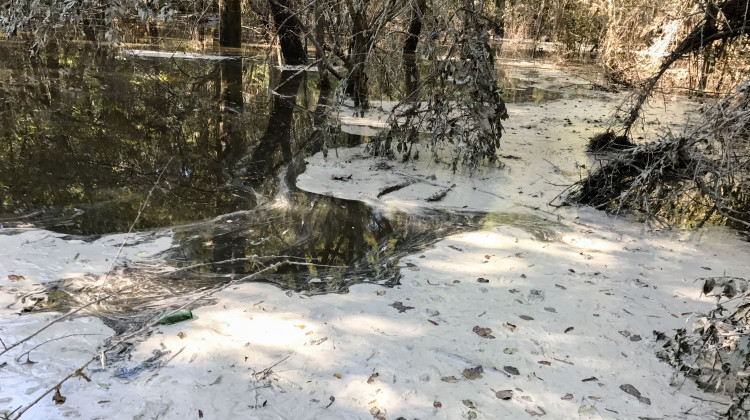 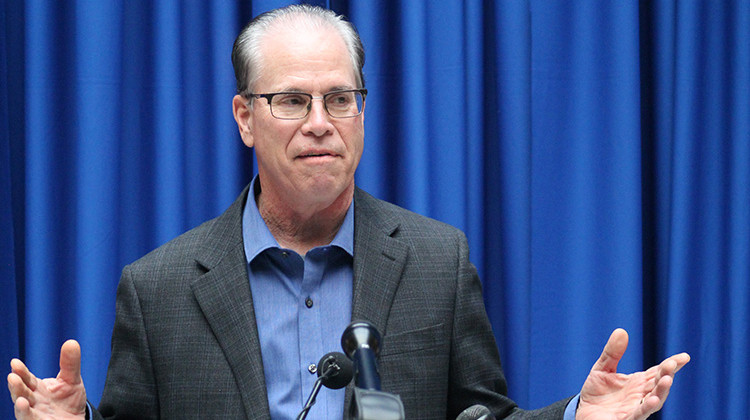