The International Joint Commission made the recommendations in a report Thursday. They're directed toward both federal governments as well as states, provinces, tribes and cities.

Flame retardants have been added to a variety of commercial and consumer products since the 1970s, including electronic devices, plastics, mattresses and carpets. They're highly toxic and found in all five of the Great Lakes, particularly Erie and Ontario.

The U.S. and Canada are developing a strategy for managing risks from the chemicals.

In its report, the IJC proposes finding alternative fire retardants that aren't toxic and working with producers on disposal and recycling methods that prevent existing chemicals from reaching the lakes and their tributaries.

Tags:Great LakesInternational Joint Commissionflame retardents
Support independent journalism today. You rely on WFYI to stay informed, and we depend on you to make our work possible. Donate to power our nonprofit reporting today. Give now. 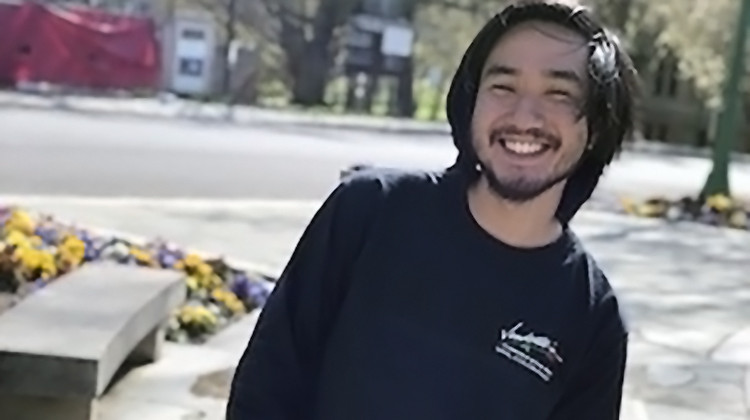 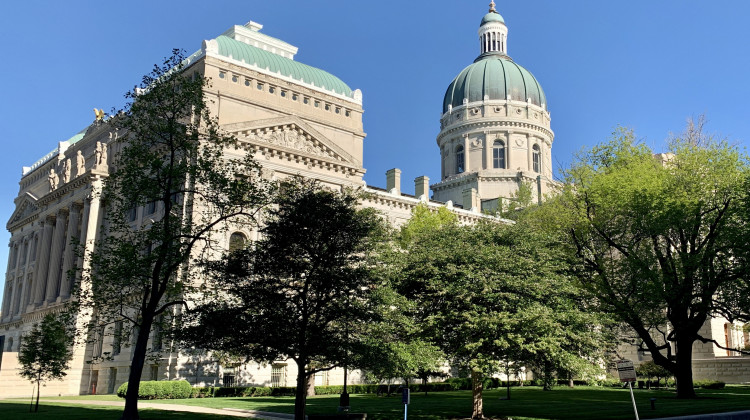 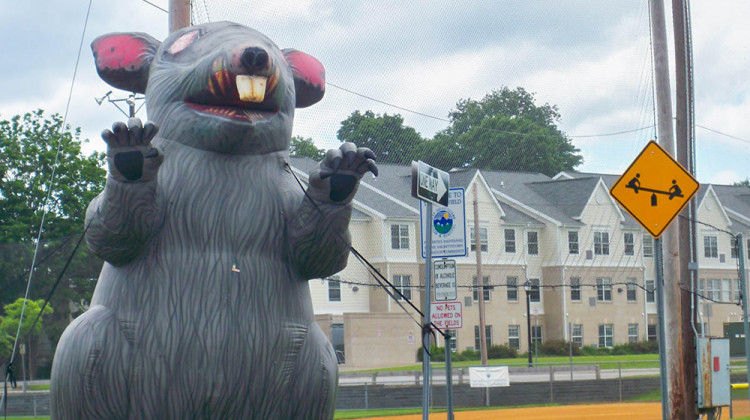