Aging In Rural America: The Link Between Chronic Disease and Mental Health

Dennis Pond doesn’t tell his psychiatrist about his thoughts of suicide.  But he has them. He often feels useless, in large part because his diabetes has caused terrible pain and numbness in his feet, and that affects his ability to drive, to help out around the house, to even go out in the yard.

“When they ask me those questions, I got to try to watch what I’m saying because if I don't I’ll end up in the psychiatric unit,” 67-year-old Pond says. “I try to say no, but I have [suicidal] thoughts.”

His dark thoughts are in part an outgrowth of the toll chronic conditions have taken on him. Every day, he takes blood thinners for blood clots in his lungs, pain medication for his bad back, insulin for his diabetes. Then there’s the nerve damage from his diabetes – what he describes as thousands of needles piercing the bottoms of his feet when he walks.

“The pain gets so bad that I actually feel like cutting my feet off or just taking care of myself, if you know what I mean,” Pond says. “Ending it.”

Pond lives in Casey Co. Ky., about 30 miles from the closest small hospital and town. County residents are among the unhealthiest in Kentucky.

Rural America has some of the highest rates of chronic disease in the nation – the more remote a community, the more heart disease, cancer and diabetes. And there’s a side effect from having a chronic condition many people don’t think about – depression, anxiety and even suicide. This is especially true for older adults, who’ve lived their entire lives in places with little access to places to exercise, with diets high in fat and sugar and in a culture that still hasn’t given up tobacco.

Psychologist John Fulton knows there’s a strong tie between chronic disease and mental health. He works out of the small hospital in the nearest town - Liberty - and mainly with patients over age 65.

“People that have a chronic illness, you know, it’s not going to get cured - you’re going to live with it, and that takes an incredible amount of energy and attention,” Fulton says. “And some folks get tired of that. And they get depressed. And some say they’d just as soon die.”

The mental health is a hidden issue for many people with chronic disease. It doesn’t get talked about a lot, but emerging research shows it’s a big problem. It can also lead to suicide, so-called  "deaths of despair."

These are deaths from a drug overdose or related to alcohol or by suicide. Suicide rates in 2017 were 30 percent higher in Appalachia than in the rest of the country. And within the region, suicides were concentrated in eastern Kentucky, West Virginia and eastern Tennessee.

One factor is the loss of economic opportunity, or jobs. Another factor is likely health, according to Michael Meit, the director of the NORC Center for Rural Health Analysis in Chicago.

“These are the kind of mortality causes that are associated with hopelessness,” Meit says. “There’s a lot of factors that go into that - chronic disease is probably one of them.”

Pond knows first-hand about feelings of hopelessness, worthlessness. On a recent day his wife asked him to weed the yard. In past years he could handle it easily, but now there’s a problem. Just walking is painful. He ends up sleeping a lot. He describes it as another world where he doesn’t feel the pain.

“I think when a person has a lot of pain in their life, it causes them to go into depression and it makes them feel suicidal because they feel useless," he says. "So they want to just do away with it.”

Gina Piane was one of the first researchers to see a link between chronic disease and mental health. She’s a professor at National University in California. In 2014, she published a study on people with chronic conditions and their feelings of hopelessness, restlessness and depression.

“As you have more chronic conditions you also are more likely to report psychological distress, and those are correlated with depression and suicide ideation as well,” she says.

Piane says the answer is preventing these diseases by giving young people more health and nutrition education. That is happening in Casey County, where the local health department has outreach programs on things that can help prevent chronic disease. And where a church has put in a walking path so people can safely exercise.

Fulton has another solution - he teaches his patients coping skills.

“ I try to say, you know, you're sitting there focusing on the bad things, and all that's going to do is drag you down deeper,” he says. “(I) try to get them to, you know, turn around and start thinking about, ‘Well, I'll go outside and look at dogs or I'll watch wrestling on TV’ - get their mind off the illness and how bad they feel.”

Fulton also recommends people try to develop a strong support system if they don’t already have one. That’s something Pond does have in his wife, Gay. They married in 2013 after he did work on her house.

Recalling their early days together, he says, “The first kiss was like a little little peck, and I said, ‘Naw that ain't way to do it. Let me show you how to do it.’”

Gay laughs and points out it was just their first date – a gospel singing event.

“She's my wife and she's my friend,” Pond says.

And there might be hope for Dennis’ pain and diabetes. He’s likely going to get surgery  that could increase blood flow in his feet, helping avoid an amputation.

People in need can call a suicide hotline number at the National Suicide Prevention Lifeline at 1-800-273-TALK (1-800-273-8255) to reach a trained counselor. The national crisis text line can be accessed by texting CONNECT to 741741. An online chat option is available by going to suicidepreventionlifeline.org/chat/ and entering your zip code.

This story was produced with the support of a journalism fellowship from the Gerontological Society of America, Journalists Network on Generations and AARP.

Tags:rural healthcaremental health
Support independent journalism today. You rely on WFYI to stay informed, and we depend on you to make our work possible. Donate to power our nonprofit reporting today. Give now. 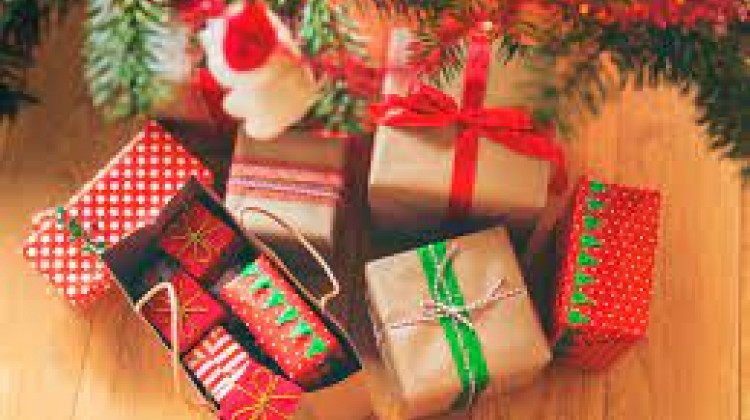 Opportunities for children to sit on Santa’s lap for pictures and chat about toys were different last year because of COVID-19.
Read More 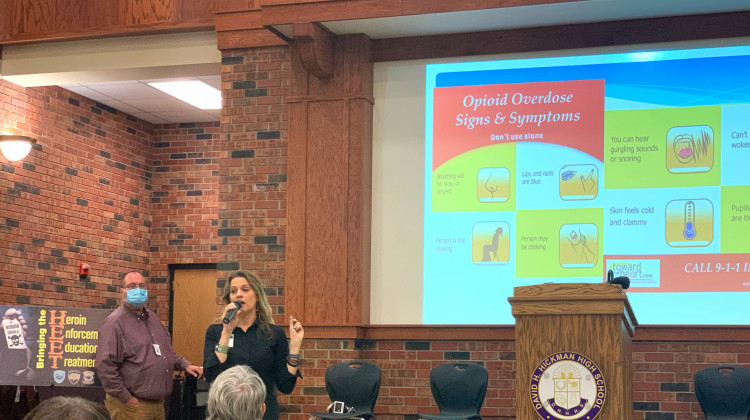 Public health experts and law enforcement blame the uptick in overdose deaths on fentanyl, which is a synthetic opioid that is much more deadly than other derivatives.
Read More 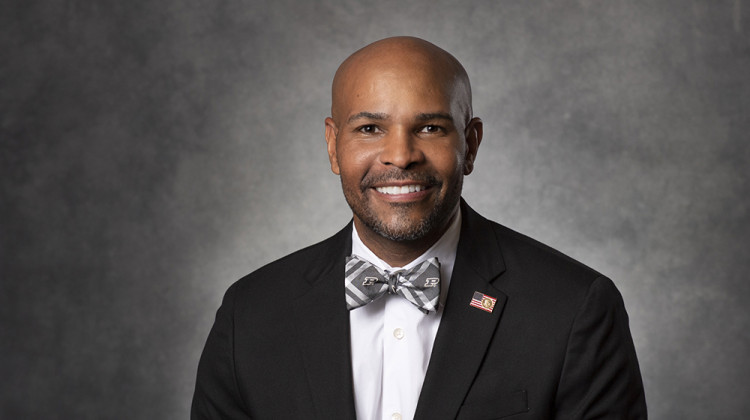 Former U.S. Surgeon General on COVID-19: 'We’re going to have to learn to live with this virus'