This Halloween will mark the 20th anniversary of the crash of American Eagle Flight 4184 – a commuter plane enroute to Chicago from Indianapolis. All 68 on board were killed. This year,  family members, first responders and aviation experts all say there are positives that have come in the years since the tragedy.

On a sunny, warm morning along County Road 400 East near a Roselawn, Indiana bean field, Mason Larry Albanese puts the finishing touches on a large stone monument. Just a few hundred yards from the road flight 4184 crashed to earth on a cold rainy night.

Albanese remembers hearing about the crash as he was working at his family’s candy company. And now, 20 years later, feels the impact of the tragedy as he places stones with the names of each victim – including its youngest, 4-year-old Patrick Henry of Glenview, Illinois. He was so anxious to trick or treat with his cousins when he got home. He boarded the plane wearing his ninja turtle Halloween costume.

"And then it’s just sad, you know. You lay these stones and you know this little boy – you know, 4 years old," Albanese says. "I’m a kid guy, you know. And I’ve got a little daughter and obviously had a little 4-year-old son, who is now thank God grown up but – you know – to lose that innocence.”

That little boy was the nephew of Terri Severin of Arlington Heights, Illinois. She and her sister Patty, who died in the crash, were born on the same day one year apart and ran a family business together. Patty, her two young sons and a friend had been in Indianapolis for business trip. Their return flight was overbooked – so they split up. Patty and Patrick waited for the American Eagle flight.

Jennifer Stansberry Miller’s brother Brad was on the flight, too.  He was heading back to Germany where he worked as an audio engineer for Delphi Delco. He visited Jennifer, a college student, at school.

“He’d been with us at Purdue that weekend. It was a homecoming and alumni weekend," Miller says. "Our younger brother was a part of the Purdue marching band. He was a snare player so he got to see him do that. He also was able to go to a Halloween party and spend time with his friends back home before the crash.”

While in a holding pattern for bad weather as it approached O’Hare airport, Flight 4184 hit freezing rain. The plane developed heavy ice and the pilots lost control.

Ray Chambers is now Emergency Management director for Newton County. In 1994 he was a first responder with the Lincoln Township volunteer fire department.

“It was just a cold, rainy night," Chambers recalls. "Kids were getting ready to trick or treat that night and then we received the call for a plane crash.”

The plane disintegrated on impact. Very few identifiable plane pieces were found. No body was left intact. Chambers and other firefighters, in the weeks that followed, received the grim assignment of recovering human remains.

“For us to go out there everyday and see that and trying to put that behind you and go ahead and work everyday – that was challenging,” Chambers says.

It was equally challenging for the families. Terri Severin says they had little if any input as to what happened to their loved ones remains and belongings. Emergency responders – though well intentioned – weren’t prepared for a disaster of this size.

“There was a common grave burial that occurred without the family’s knowledge or consent. Most of the personal effects were destroyed within weeks of the crash," Severin says. "The crash site wasn’t thoroughly cleaned up. I went out there during the preliminary hearing and walked away with plane wreckage and remains that were still scattered about the field.”

The families of Flight 4184 joined those from other air tragedies in the mid 1990s and lobbied for improvements to family support after accidents. In the fall of 1996 the Aviation Disaster Family Assistance Act was passed and signed into law.

“Something as simple as a site visit. That’s very important to the families. We never had that opportunity,” says Miller. “When we were allowed to come near the site – we were stopped a half-mile away and given binoculars. Today after an accident – an entire visit is arranged.”

“You have the involvement, in a positive way, of the air carrier. You have the involvement of the Safety Board as kind of a knowledge base of how these accidents unfold and what needs to be done in order to effectively respond to them," Sledzik says. "And we’re able to go out and talk with local jurisdictions about how to work with us and work with the federal partners and the air carrier to ensure the families are getting what they need.”

To mark the 20th anniversary, and as a way to honor their loved ones, Flight 4184 family members have invited first responders and aviation experts to speak Thursday evening in Merillville about aviation safety changes and in family assistance after accidents.

More than 100 family members will gather on Friday at the crash site for a private ceremony dedicating the new stone monument. 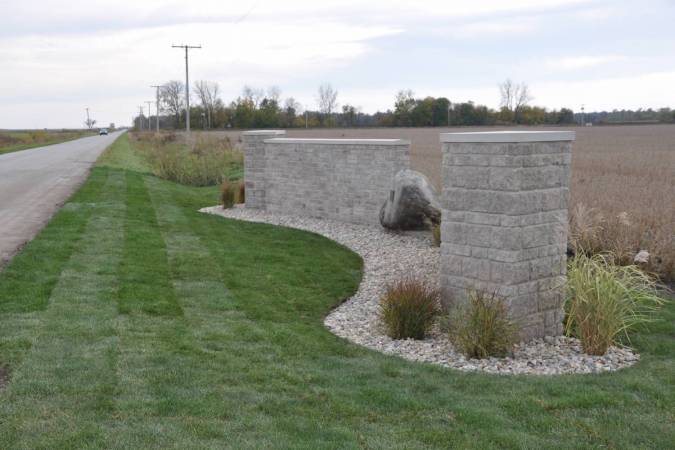 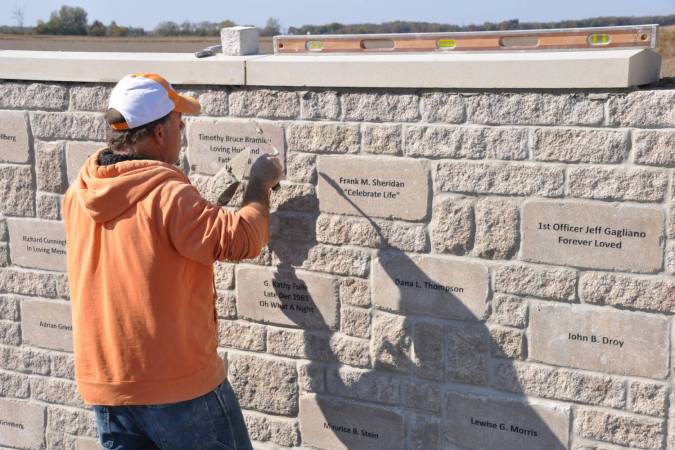 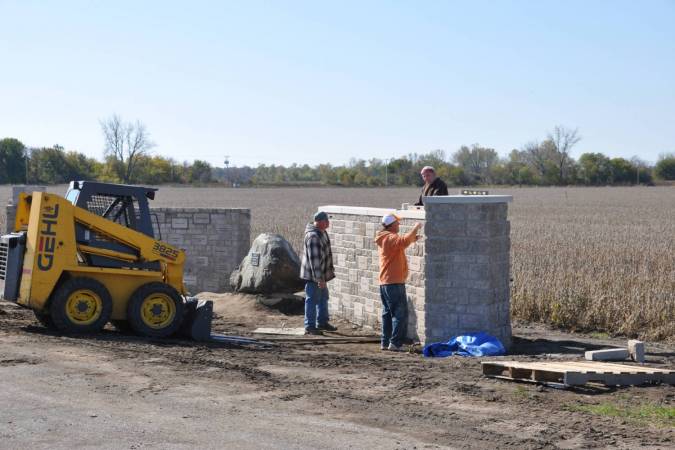 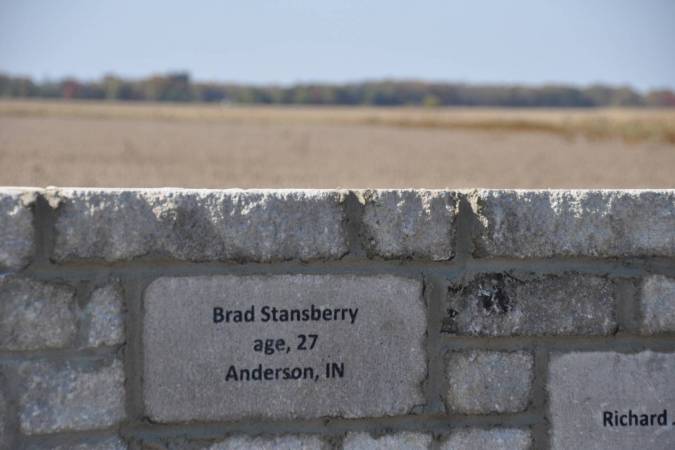 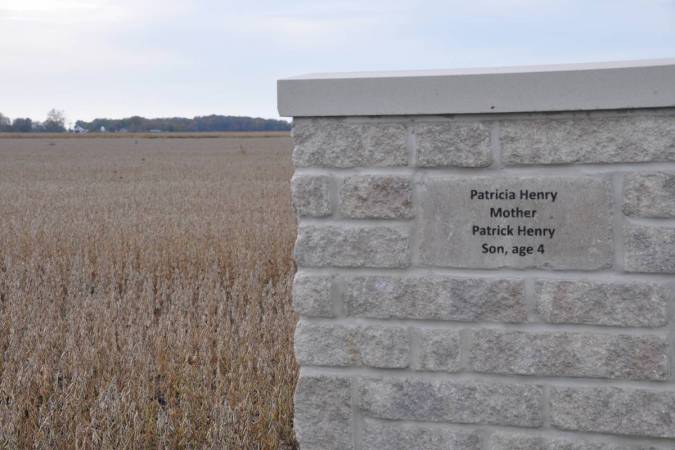 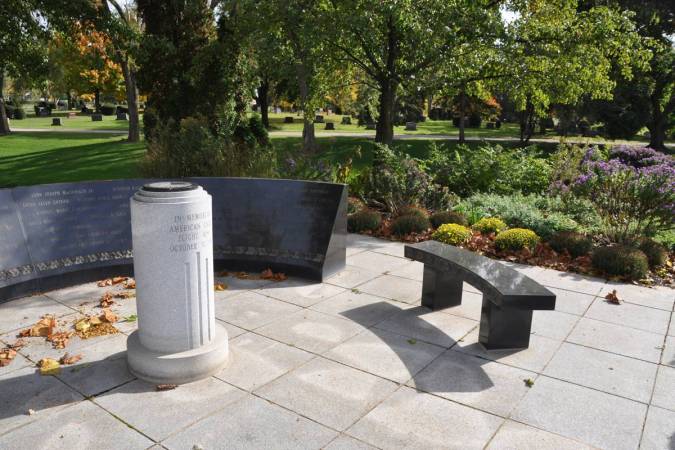 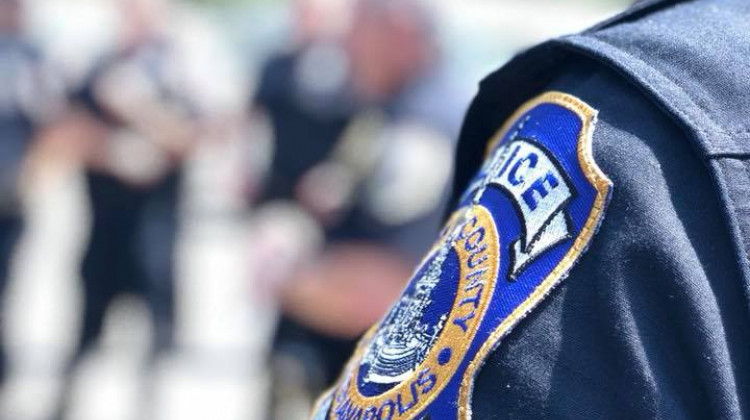 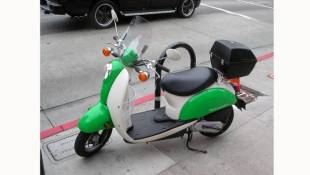 Thousands of Hoosiers who drive scooters and mopeds will face new restrictions and requirements starting Jan. 1 and state officials say licenses branches will be ready to accommodate them.