Indianapolis based American Pianists Association celebrates its 40th season with a series of concerts showcasing many of its past Classical and Jazz Award winners.  From WFYI’s Arts and Culture Desk, Jill Ditmire talks with 2013 Classical winner Sean Chen about how the APA helped launch his career and his current role as Artist in Residence at the University of Missouri Kansas City.

WFYI partnered with the APA earlier this year to produce recordings of the APA Jazz Finals. You can see and hear those performances on our website.

Tags:American Pianists AssociationSean Chen
At WFYI, our goal is to cover stories that matter to you. Our reporting is rooted in facts. It considers all perspectives and is available to everyone. We don't have paywalls, but we do need support. So if unbiased, trusted journalism is important to you, please join us. Donate now. 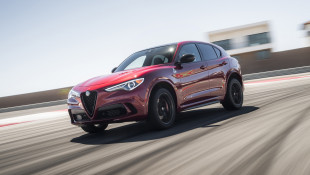 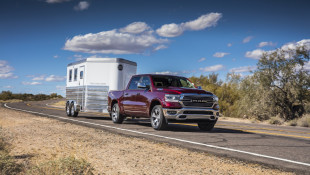 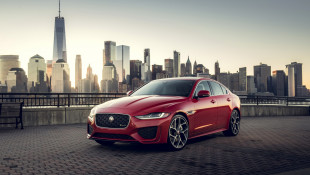