An Emotional Goodbye For St. Francis Hospital In Beech Grove

What once was the 12 story St. Francis Hospital in Beech Grove nearly 900,000 square feet of patient rooms, labs and operating rooms is now a skeleton, three stories of bare steel beams and disappearing piles of rubble.

Demolition started about nine months ago and is expected to finish in the spring. And many say it’s hard to watch.

“I feel like I’ve been punched in the stomach," says RN Stephanie Calhoun. "It’s very sad to see it come down but I understand why it is."

“I knew every crack in the wall it seemed like. Family members were born here, died here, sick here, visited here," she says.

Years ago, it was obvious the hospital needed to expand, but nearby residents didn’t want to sell their homes. Calhoun now works at the Franciscan Health campus seven miles south.

“Things were so laid back back then, the way healthcare was. Now it’s so much different with the – hurry, hurry, hurry," she says. "That’s just what comes back when you think here. The fun times we had as staff here all those years.”

The building had to come down slowly because it contained contaminants like asbestos.

"I’ll drive by and go another floor’s gone, another part of the building’s gone," Calhoun says.

Joan Himebrook was born at the hospital, along with eight of her nine siblings.

“Lots of cousins, lot of friends, lots of family. Everybody had their babies at St. Francis. It was basically cradle to grave," Himebrook says. "It’s like seeing a friend pass on.”

Himebrook has a vivid memory of when her mother had surgery. She was very young.

“My dad hauled the youngest ones of us who couldn’t go up on the floors because you had to be of a certain age," Himebrook says. "And so I remember going into the hospital in the tower and my mom going to the window and waving to us because that was the only way we could see her. And I looked up the other day and I saw that building coming down and I could just picture that in my mind – but the floor is being demolished,” she says.

“My older brother was born there and then we lost him to cancer. He also died there," Himebrook says. "And to watch that and to look at that building being torn down and to think that’s where we spent the last moments of his life with him. There’s just a real emotional tug there.”

The original St. Francis closed in 2012. There were several attempts to reuse it. They didn’t work out.

“You have the hospital being dismantled. You have the two vacant buildings across the street. Across from that you have the Starbucks that’s vacant. And the Marsh closed," Buckley says. "We were really in a bind, but now we’re starting to come out of it.”

He says Safeway has moved into the Marsh and Community Health Network has opened a clinic in the Walgreens so things have stabilized.

Buckley praises Franciscan Health for totally remodeling the professional building and attached parking garage that used to be connected to the hospital. He says they also remodeled the former Alverno building. The mayor says those improvements mean more than 300 employees will work in Beech Grove.

Buckley has an idea for what he would like to see replace the hospital.

“I think if the council lets me build a fire station and police station on that property, along with Franciscan Health, that will really enhance that property,” Buckley says.

For now, Franciscan Health has indicated they’ll create a green space at the site and Buckley says it will connect to a new trail system.

“It should start sometime in 2020," he says. "We’re looking forward to that and it’s going to wind through the city of Beech Grove, connect our parks and end up over on Emerson Avenue at the Taco Bell.”

Himebrook believes a green space would be a fitting memorial to all the life that happened and passed at St. Francis.

“That spirit of that particular place I don’t think will ever go away, even if the building is torn down.  There are just so many memories – good and bad associated with the hospital but it’s a part of the community and it’s just sad to see it go," she says. 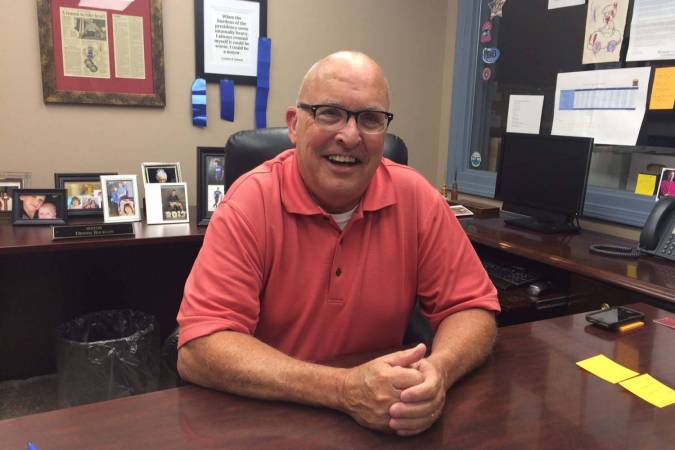 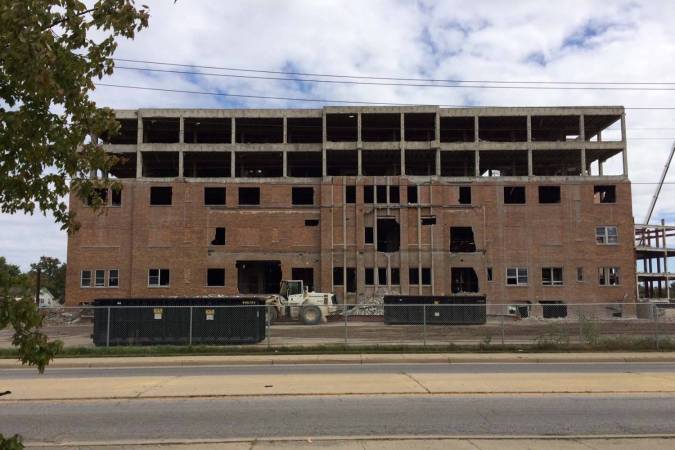 Tags:Beech GroveFranciscan St. FrancisSt. Francis Hospital
Support independent journalism today. You rely on WFYI to stay informed, and we depend on you to make our work possible. Donate to power our nonprofit reporting today. Give now. 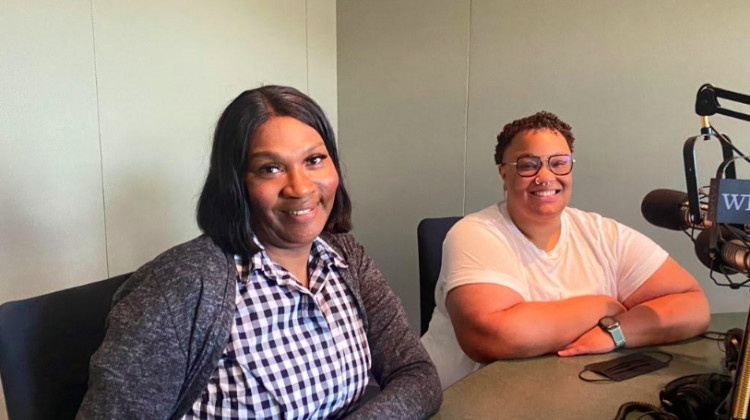 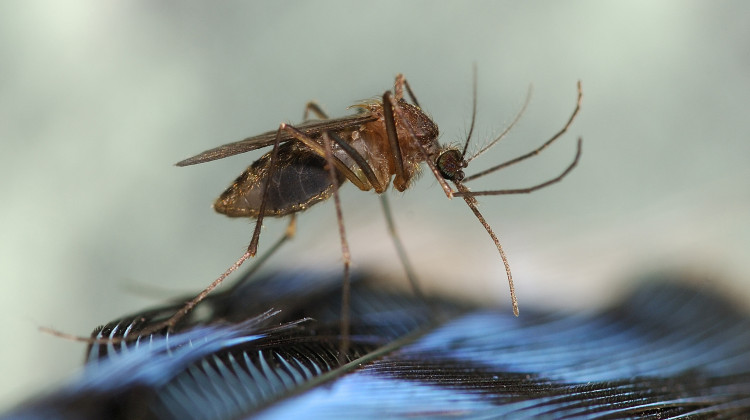 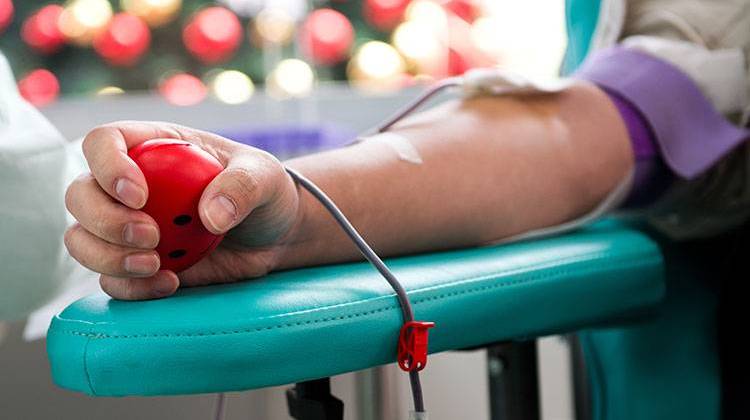 Health officials say there is an urgent need for blood donors to help those living with sickle cell disease.
Read More