INDIANAPOLIS – People with severe autism often suffer severe social and communication impairments, repetitive behaviors and intellectual disabilities. Treatments that work for some might not work for others. One Indianapolis boy struggling all his life without a breakthrough has had a metamorphosis - thanks to art.

John Tran was 10 when he was referred to Indianapolis neuroscientist Jane Yip. His previous providers had not been able to help him. Doctor Yip recalls those first sessions with him. He was unable to speak, aggressive and had not yet been toilet trained.

“He’s resistant to training and he would just lie on the floor. We have to move him. It seems like on some level he has given up," Yip says. "Everything is so difficult – not only that he cannot talk – cognitively he is not understanding and there is nothing for him in the world.”

For nearly two years, Yip worked with John with minimal success. His sensitivity to sensory input made it nearly impossible for him to leave his home. The lights, noise and being in crowds would lead to anger and tantrums. With his aggression becoming an increasing danger for his younger brother and nearing the end of her rope, Yip told John if something didn’t change he’d have to leave the family home.

“I saw tears streaming down his eyes. So, I said to him we will see what you like to do. 'I know we have been forcing you to do things you don’t like to do all along, right? Okay, we’ll back off. Show us what you’d like to do,'" Yip says. "So he grabbed the paper, crayons and he furiously colored along the paper.”

Yip says the threat of leaving his mom and dad made John start to cooperate. Over the next year, she provided him with paper and crayons and used his love of coloring as a reward for going to the bathroom. About a year ago she showed an artist friend John’s drawings. Impressed by his style, the friend started working with him with canvas and paints.

“Within three months, amazing results. He was painting away and he laughed for the first time in his life – he was jumping and laughing," Yip says. "His behavior? Used to be he had 100 minutes of severe behavior – like a boxing ring actually – and that dropped radically from 100 minutes to 10 minutes per session.”

John is a changed boy. Now 14, he’s producing dazzling abstract acrylic paintings under the guidance of current artist Kathy Lloyd. She says his disruptive behavior is down to less than 10 minutes of their 5-hour sessions.

“He has so much fun, you should see him," Lloyd says. "He will take the brush, he’ll work a little bit and he run and jump and just giggle.”

Juliet King, director of the Graduate Art Therapy program at Herron School of Art and Design, is familiar with John’s story and says Yip’s work illustrates the need for more research of how art making impacts the brain.

John mixes all his own paint colors, provided only the primary hues of red, blue and yellow. Yip says he has a gift for the dramatic use of complimentary colors – and that he innately tends to use more reds when he’s angry and blues when he’s serene.

Yip is hopeful John will be able to support himself as an adult with his art. And with one in 68 babies today born on the autism spectrum, Yip wants families to have hope and be looking for each child’s individual talents - saying John is not disabled but differently abled.

An exhibition of John Tran’s paintings, Remaking Reality Through Art, is underway at the Sullivan Munce Cultural Center in Zionsville. 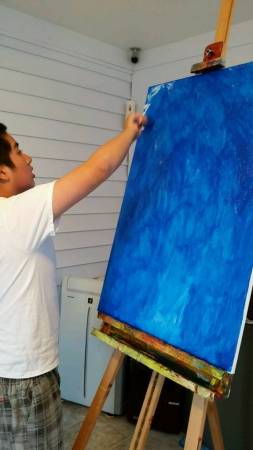 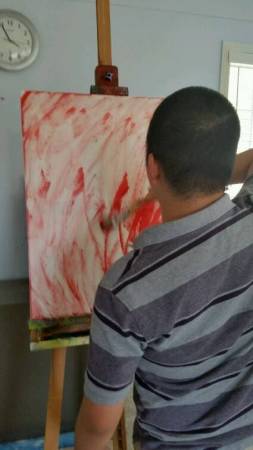 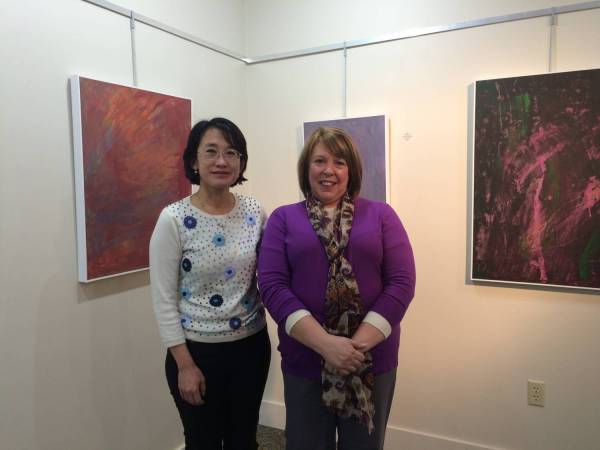 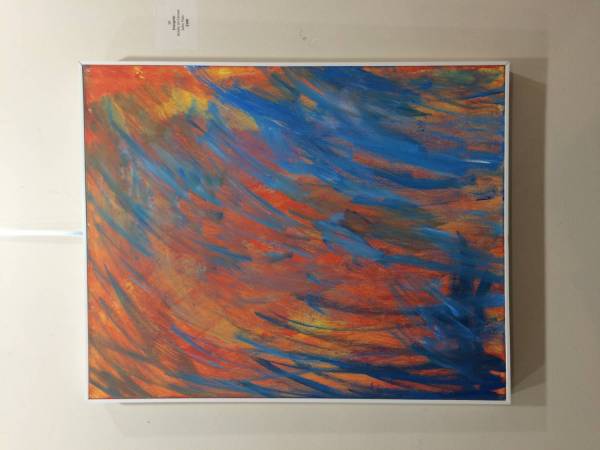 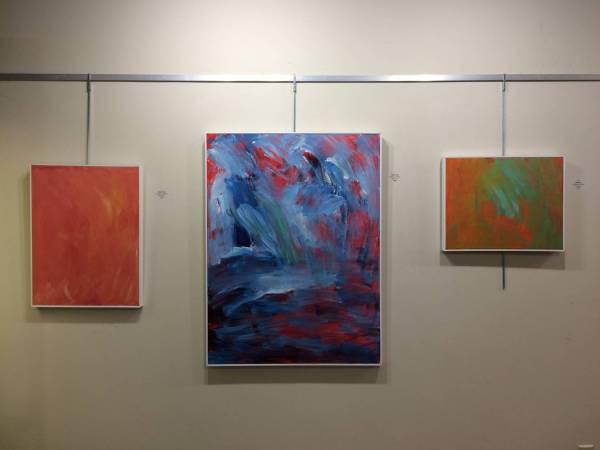 Tags:autismart therapy
Support independent journalism today. You rely on WFYI to stay informed, and we depend on you to make our work possible. Donate to power our nonprofit reporting today. Give now. 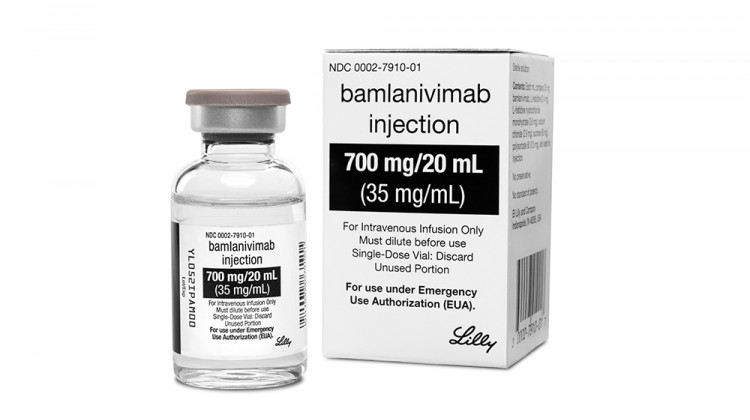 Antibodies are proteins that attach to a virus and block it from infecting cells, but it takes several weeks after infection or vaccination for the most effective ones to form. The drugs aim to help right away, by supplying concentrated doses of one or two antibodies that worked best against the coronavirus in lab tests.
Read More 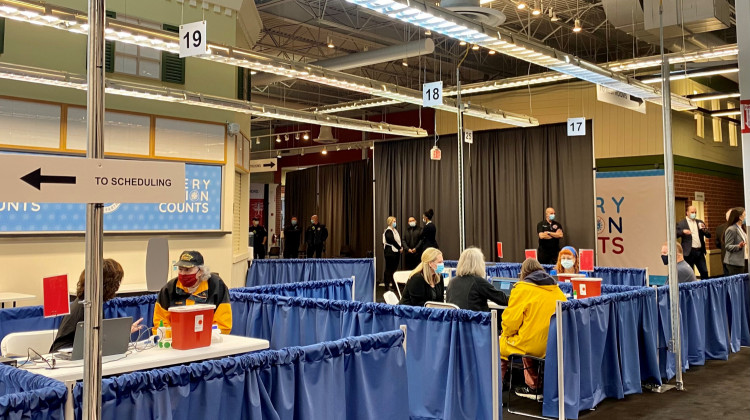 The city of Fishers opened the doors of its new mass vaccination site Monday.
Read More